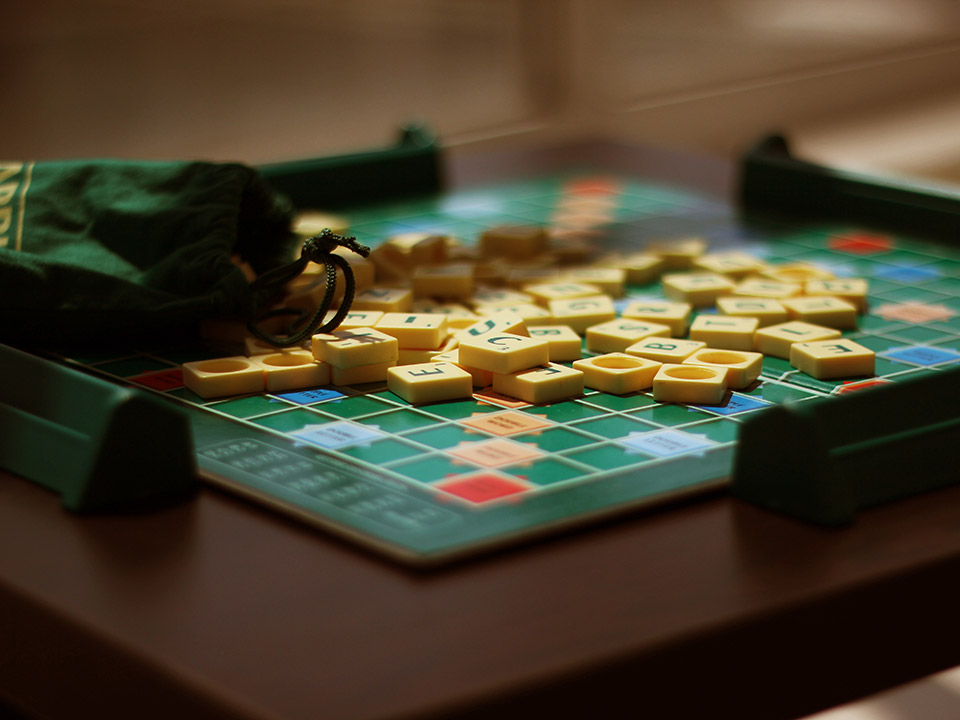 There’s nothing better than playing word games with your family on the weekend. But sometimes losing can be frustrating. Many people believe that there’s no easy way to win word games, but in fact, there are many ways. Word games are not just about vocabulary; there are smart ways that can help you win these games and that are easily learned.
Here are a few ways to win word games without breaking a sweat.

Use two and three letters words

Almost everyone believes that the more letters in a word, the more likely you’d win. However, that’s not true. One of the ways to win at word games is by focusing on small words. If you utilize two and three-letter words, you will collect more points and have a higher chance to win. Small Words also help slow down your opponent. If you’re unable to use the good spots, you can at least prevent your opponent from increasing their scores.

Use Sites For help

You don’t need to know every single word in the dictionary so you can win in word games. Many websites can help you form words by entering the letters you have at hand. These sites help you when you’re short in time and can’t come up with words. Scrabble fans love this website because it uses proprietary logarithms that rearrange the letters you put into words in a few seconds. This feature makes it easier for you to find the words within time without making an effort. Some people say that using these sites is considered cheating; however, they’re usually free of charge and user-friendly so that everyone can use it. This makes it a fair game as everyone will be using it in case they needed a little help.

Use your “S” wisely

One letter can help you form a new word and gain points if you placed it correctly. However, there are only four “s” in scrabble, which forces you to use them wisely and ensure that you will collect a lot of points. There’s no point in wasting your “s” if it’s not going to help you win, you can wait until you’re sure that it will make a difference or you’re out of words.

Keep an eye on the magical letters

The most common letters in English are A, E I, L, N, R, S, and T. Most of the words contain at least one of those letters. So, if you have one or two of those letters, know that it’s easy to find a couple of words. In word games that allow you to pick the letters, make sure that you pick them to be on the safe side and ensure that you’ll be able to find a bunch of words easily.

There’s always a probability of losing, so you need to avoid losing many points. Q, X, K, and Z are considered tricky letters while playing word games because if the game ends and you still have those letters you will lose a lot of points. So try to use these letters as soon as possible and avoid waiting until the end to use them.

Hooks are single letters that allow you to transform a word. For example, if the word “come” is on the board, you can add a T to form the word “comet”. You can also add Y, D, E, and R. “hand” to “handy or “lay” to “layer”. Using hooks will allow you to collect many points without forming a word from scratch.

Usually, the letter Q is one of the highest-scoring tiles in word games but the letter U isn’t always available as there are only four of it. This means that you should learn Words that contain Q without a U to ensure that you gain a lot of points and avoid losing while having the letter Q in your hand.

When playing scrabble, words with friends, or similar word games, you need to concentrate on the letters you have in hand so you can form a bunch of words to gain more points. However, not everyone can think of several words in a short time, which makes these games hard for some people. That’s why it’s always preferable to know the right techniques so you can collect as many points as you could and have a higher chance of winning. Although every person has their style and strategy when it comes to word games, the mentioned ways are the most common and most guaranteed ways to win at these games.

A Health and Lifestyle Guide: 3 Ways to Keep Your Brain...

Lower Back Pain: What Does It Indicate?