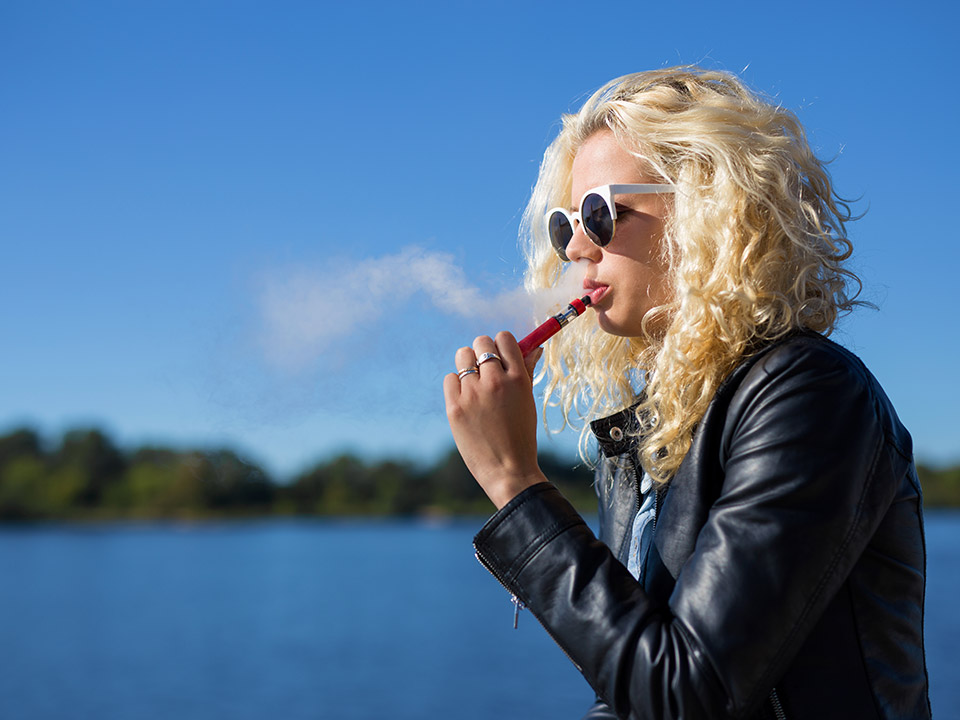 E-cigarettes, or as they are otherwise known, vapes, have been around for quite some time. However, it sometimes seems like vaping has become quite popular overnight. While this can largely be attributed to the internet and social media platforms, other factors had a role in why vaping has become a global phenomenon. In countries all over the world, you will find thousands of vape users, but if you look at the statistics you will find that the number of vape users started to increase noticeably about ten or so years ago. Here is all you need to know about vaping and how it became such a widespread phenomenon.

Vaping or smoking e-cigarettes is a method that people use to get nicotine into their bodies without having to go through the process of smoking a cigarette. Smoking e-cigarettes or Vaping is used by those who want to stop smoking regular cigarettes, but still, need to get their nicotine fix. One of the best things about vapes is that they can be adjusted to deliver specific amounts of nicotine so that vape users can adjust their dosage accordingly.

The Start of Vaping

People often have the misconception that vaping started in the 2000s. This is actually far from the truth because vaping was invented in the 1900s. However, just like other inventions out there, it did not take off straight away and did not become commercialized until later in the century. Even then, it was not that well-known. Of course, it did not help that technology then was not as advanced as it is today. Later, vapes and e-cigarette designs were refined which exponentially helped in how popular they are.

About ten years ago, e-cigarettes hit the market and started gaining in popularity. Mainly, this popularity is attributed to the ban on smoking in many public areas, which made it difficult for smokers to get the nicotine fix they want. It was marketed as an alternative to nicotine patches and smoking regular cigarettes because it delivers vaporized nicotine to its user. It also does not negatively affect those around the user unlike smoking regular cigarettes which results in secondhand smoking.

Introduction of Flavors and Accessories

One of the reasons why vaping became a hit worldwide is the availability of multiple flavors and accessories that users can purchase. According to experts at Openvape, there are three main types of accessories that a vape user can get for their vape pen. Not to mention, there are hundreds of different flavored vaping liquids that vary in nicotine percentages, so as a smoker, you can get the flavor and nicotine concentration that you need. The variety made people more interested in vaping, especially since you can get liquids that do not have any nicotine in them. This makes it so people can enjoy the flavor and the experience without having to deal with nicotine addiction.

Just like most phenomena that become global, nowadays, smoking e-cigarettes and vaping became worldwide through the internet. About ten years ago, everyone started taking an interest in vaping and how it is the newest and safest way to smoke nicotine. Videos also started cropping up of people doing tricks with vape smoke because of how abundant it can be. These videos gained quite a lot of attention, especially from millennials and younger people who thought of the experience as interesting and worth trying.

As mentioned above, nicotine percentages vary from one vape liquid to the other. Vape settings can also be adjusted to a certain wattage so that more liquid gets vaporized at one time. The more liquid that is vaporized and smoked, the more nicotine is delivered into your system. This is one of the reasons why vapes have become quite popular globally in the past years.

One of the reasons why vapes were actually recommended for people who are heavy smokers is the fact that vaping does not contain the traditional toxins one finds in cigarettes. For example, there is no risk of finding tar or other toxins that result in health issues. In fact, studies are being conducted to check if vaping can be a prescribed alternative to nicotine patches.

Due to all of the different factors that are listed above, e-cigarettes or vapes have become quite a well-known phenomenon in countries all over the world. There is no doubt that vaping is still going strong and there is no sign of its popularity decreasing any time soon. It is important to note that side effects have not been fully studied, however, it has proven to be a much better alternative to smoking regular cigarettes all around. 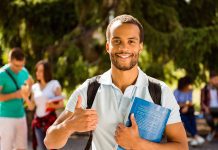 How Raising a Fish Affects Your Lifestyle

Important Questions That You Must Ask Yourself Before Shifting to a...

What should be the SEO Strategy for Fashion Site