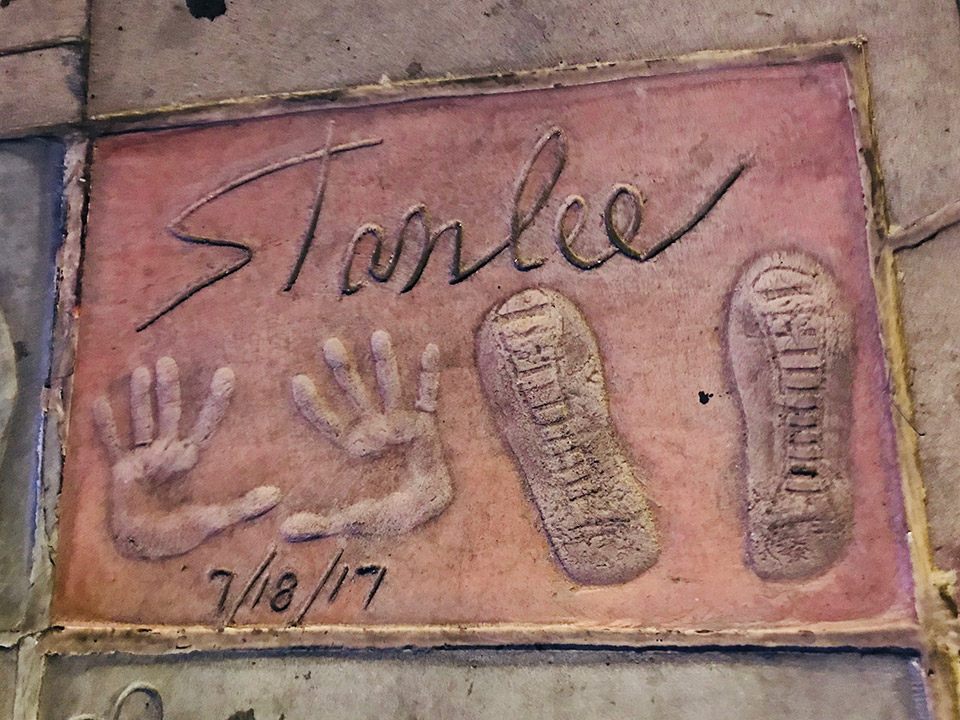 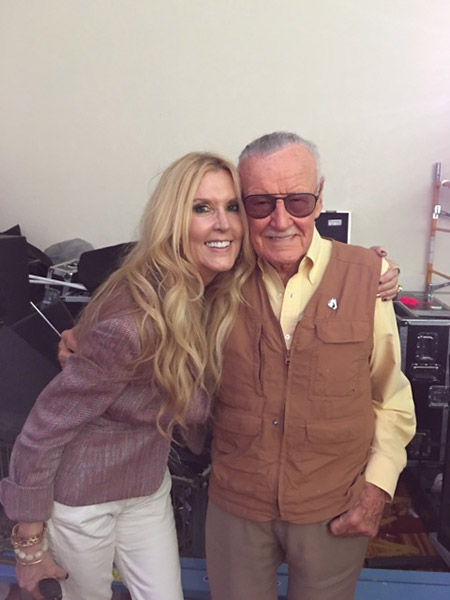 JC Lee, the daughter of comic book legend Stan Lee, is proud to announce that her ‘I Love Stan’ collection will now be sold at the historic Grauman’s Chinese Theatre on Hollywood Boulevard. 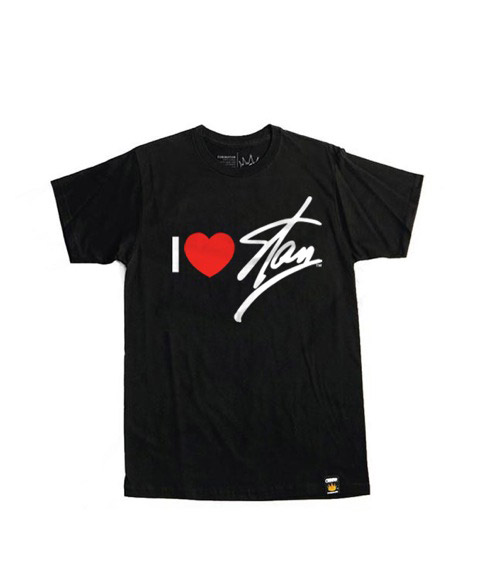 The iconic ‘I Love Stan’ t-shirt, which has been a sell-out at Comic Cons across the state this year, will now be available at this world famous tourist destination. The simple t-shirt started out as a way for JC to express her love for her father and give his fans a way to show how much they loved him too. It follows on from her book Stan Lee’s Love Story, which features a range of intimate family photos and is available at fatsalagata.com.

It’s only fitting that the t-shirts should be stocked at the Chinese Theatre – after all, this is where the premiere for Stan’ Lee’s latest film, Ant Man and the Wasp, was held. The t-shirts will be sold at the front of the souvenir shop, adjacent to the box office. 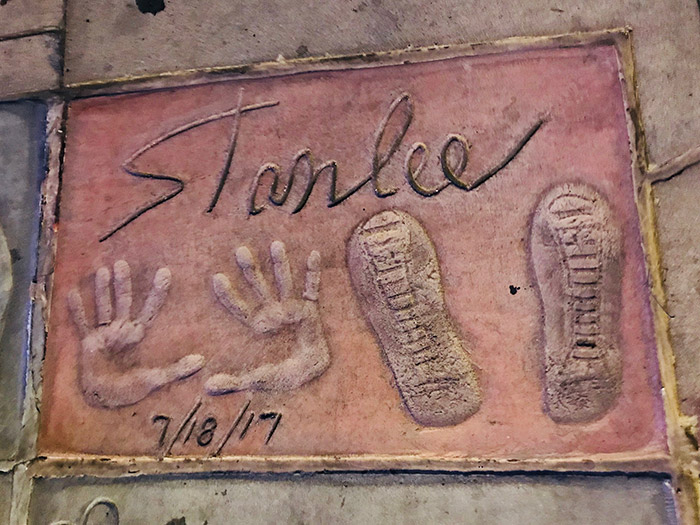 The theatre was built by Sid Grauman in 1926 and opened in May 1927, with the premiere of Cecil B. DeMille’s film The King of Kings. In addition to hosting major film premieres, the theatre was the site of the Academy Awards for three years from 1944 to 1946. Since the Twenties, the sidewalk has been adorned with the hand and footprints of the world’s most famous entertainment celebrities – walk through the theatre’s famous doors and you’ll find Stan Lee’s very own foot and handprints in the courtyard. 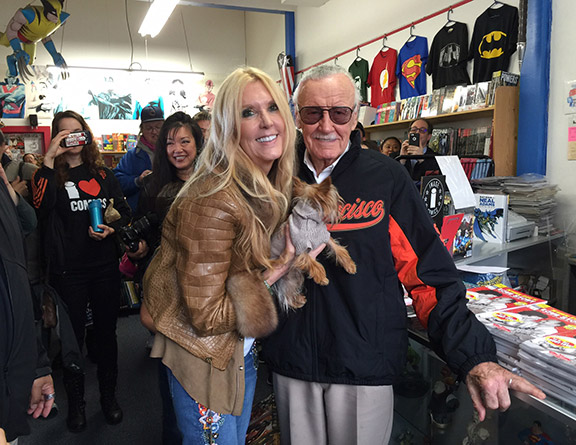 Visit this Hollywood landmark and show Stan the Man some love! 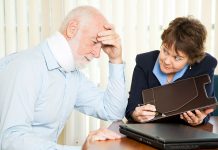 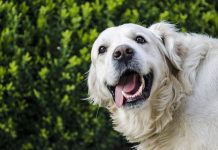 How to Get the Most Out of Your Next Vacation

5 Tips and Tricks for Becoming a Professional Drummer