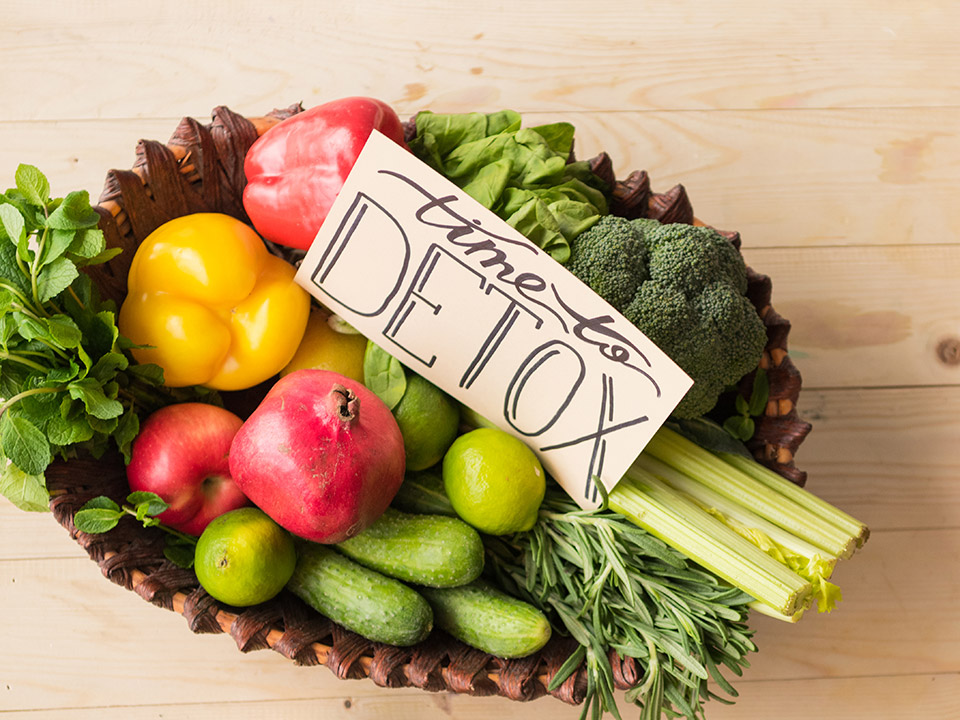 Parasites are small organisms that reside on another organism for their survival.

Having said that, parasites can cause significant damage to your immune system, and may even lead to fatal disorders.

Some symptoms that you may be suffering from a parasitic infection are listed below:

• Redness or pale coloration of the skin

Luckily, parasitic infections are curable. And there are certain dietary inclusions that you can benefit from, in case you need a parasite-detox. Dr. Todd Watts from Microbe Formulas (https://microbeformulas.com/) explains that parasites cannot make their own food. For this reason, they depend on their host for their food supply.

Another fact about parasites is most of them host tissues in the digestive system, which makes it easier for them to access nutrients from your food. This means the food you consume affects the parasites directly. Which makes these dietary inclusions perfect for parasitic detox.

So, without any further ado, here are the top supplements that you can include in your diet to get rid of parasites.

A study published in National Public Radio, states how wormwood extracts can be beneficial in getting rid of the parasites in the body. The study was conducted by Pam Weathers, a biologist at Worcester Polytechnic Institute. It mainly focused on schistosomiasis and observed the subjects administered with wormwood tea against the ones who were given commercially available drugs.

The results, successfully explained how the number of eggs present in fecal excretes decreased with the regular use of wormwood tea.

Neem is known to have antibiotic and antiparasitic properties for ages. It has been used to administer some of the most common infections caused by parasites. For example, ringworms and tapeworms are treated with regular consumption of neem leaves or their extracts.

The infectious parasites are safely removed from your body through excretion. Moreover, Neem can also get rid of the existing toxins released by these parasites in your blood, thus revitalizing your health.

As already mentioned, diarrhea and vomiting are amongst the common symptoms that your body may be infected by parasites. A particular protozoan, known as Cryptosporidium Parvum, can cause consistent diarrhea in children.

A study published on Parasitology International suggests that oregano oil has bioactive properties. And, they are useful in getting rid of these protozoans.

Propolis is a byproduct of the beehive. Commonly referred to as bee glue, this resinous product can be traced back to be used as an alternative medicine for over 3000 years.

A recent study published in the US National Library of Medicine stated that Propolis can help cure infections caused by Giardia Lamblia protozoans. Additionally, if propolis can be administered in combination with conventional drugs, the efficacy of the treatment can surpass the effects of both, when administered alone.

Clove is considered to be the most powerful germicidal agent in all of the herbal kingdom. This statement is in concern with a specific compound found in clove known as eugenol. When you consume clove eugenol and caryophyllene, which has antimicrobial properties, diffuse into your bloodstream.

These agents can kill microscopic parasites present in the blood, along with their larvae and eggs. Clove can also help with treating malaria, cholera, scabies, and parasites such as fungi, bacteria, and candida.

Commercially available products containing black walnut or its extracts have been proposed as a vermifuge for ages. It is believed to kill many troublesome parasites including ringworms, tapeworms, pinworms, and many more.

Black walnut extracts can be ingested orally or can be administered intravenously. The objective is to target the infected tissues, eliminating these parasitic worms from your body, and generating immunity against them.

Especially useful in infections caused by tapeworms, barberry proves highly efficient. Tapeworms tend to attach to the walls of the intestine and multiply in number within days. These worms are known to form cysts that can only be treated through surgery.

A common thread between barberry and Oregon grape is the berberine compound. Berberine has anti-microbial and anti-inflammatory properties, which makes it pretty useful in parasitic-cleansing.

According to Healthline, a test tube study has revealed that Berberine, the active compound in Oregon helps fight against certain bacteria, fungi, and protozoans. This is what makes Oregon Grape herb so popular in traditional Chinese medicine for relieving inflammation, treat skin disorders and also cure parasitic infections.

This wonderful herb is used for making a number of medicines that treat insomnia, sexual disorders, and many common ailments like constipation, intestinal gas, runny nose, and many more. Usually. The oils extracted from seeds and flowers are used for making these medicines. But, every other part including the leaves, stem, and roots are also used for making medicines.

Apart from these, anise has also been noticed to have anti-microbial and anti-fungal properties. This is the reason, people often use topical ointments containing Anise extracts to treat diseases like scabies and lice. When these essential oils are mixed with food, it also helps get rid of intestinal parasites.

Traditionally used in agriculture to prevent mold formation, grapefruit seed extract is already known to fight germs. But, in 1972 it all changed when Dr. Jakob Harich discovered that the extracts can actually turn fungi, parasites, and some virus inactive.

This is the reason, grapefruit extracts began to be popularly used as an antiseptic in hospitals later. Furthermore, they are used to kill over 800 species of bacteria including E.Coli and Salmonella. The potential is still being explored, and grapefruit seed extracts are already in use for treating bacterial, fungal, viral, as well as parasitic infections.

Modern medicines though can provide better efficiency in treatment for parasitic treatments, but they also bring along certain side-effects. Whereas herbal medicines are totally safe and improve your overall health while carrying out parasitic cleansing.

But, when it comes to choosing the right medicine, there are certain things that you should understand. For example, not all of these herbal remedies can help with all types of parasitic infections. So, before you start using any of these herbal medicines, make sure that you consult with your doctor and understand if the medicine would work for your infection or not.

Additionally, you can combine the particular medicinal herb suggested by your doctor along with a natural cleanser to get better results. As you already know, parasites excrete toxins in your body which may or may not be removed with the same medicine that helps get rid of the parasites. So. in order to deep-cleanse your body internally, consuming a natural cleanser such as Neem and Turmeric can further increase the efficacy of your medicine.

It all boils down to taking the right medicine in combination with the right dietary supplements. All of the aforementioned herbs and supplements can be included in your regular diet.

Are Flint Lighters Good for Cigars?

How to Create a Stunning Garden on a Budget