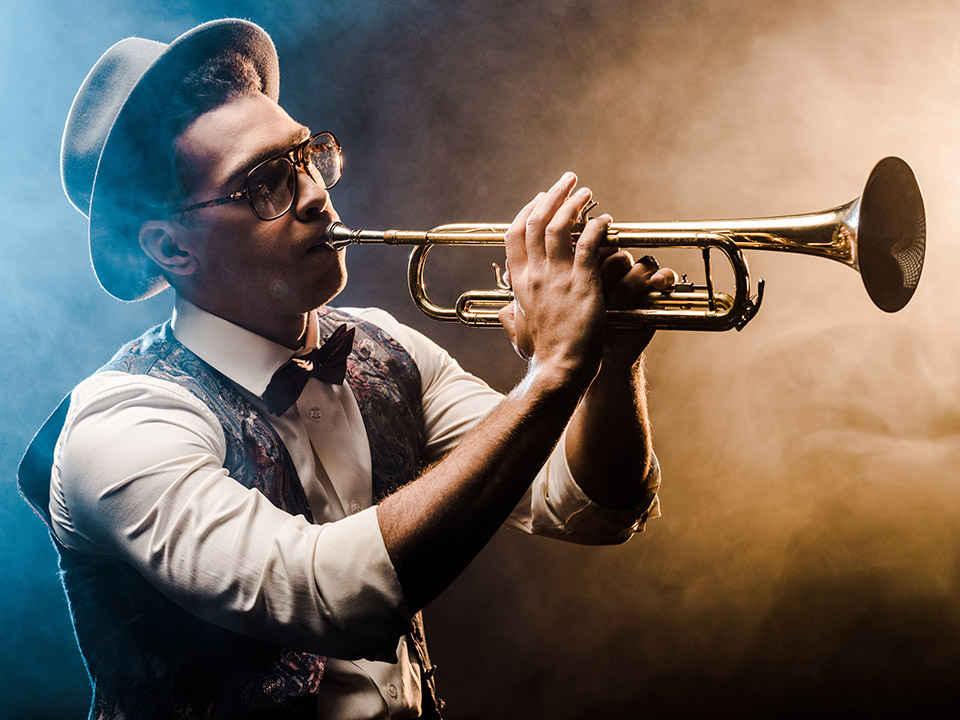 In the world of music, trumpets are often used in marching bands, orchestras, jazz bands, and other musical groups. Trumpets are usually made of brass with a mouthpiece at one end and tubing that connects to valves on the other end. Trumpet-like instruments were first used as far back as ancient Egypt and China. They were originally made from animal horns or shells, making them very natural instruments. The use of trumpets has changed throughout history, but improvements to the instrument design and metal-making techniques led to the era of classical trumpets, which was rough during the Baroque era. Read this article to find out more about trumpets and some interesting facts about them.

1) They’re Used In Many Cultures

Trumpets have been used in many cultures throughout history, and find themselves within many different types of music. They date back to 1500 BC and earlier and artwork depictions of trumpets have been dated back to 300 BC. Cultures all over the world used trumpets such as eastern ones: Chinese, Japanese, Korean, and Mongol. Egyptian and Greek culture trumpets have been discovered in artwork along with others from the Middle East. In Western cultures, a trumpet is found within marching bands and as time has gone on, in orchestras as new types of music have emerged that feature it.

The trumpet is a musical instrument that is used in a lot of different genres and types of music, not just in marching bands or orchestras. It can also be heard in jazz, rock, pop, folk music, oldies, Broadway musicals, and some hip-hop music. In jazz, it is used widely and most people already know that it has been heard in pop and folk music as well. Also, jazz music often features trumpet players at their center. It has also been used within Broadway shows such as “The Phantom of the Opera,” “Cats,” and “Miss Saigon.” If you’re a fan of playing trumpet, you can find your favorite trumpet sheet music online. There are a lot of songs from different genres today that feature a trumpet.

3) They’re Connected To The Military

This type of instrument is strongly connected to the military. The reason behind this is because it was used by the military all over Europe back in the day. Besides Europe, trumpet players in the military were often found in Asia, Africa, and Central and South America. They were used by both infantry troops and cavalry troops. Trumpet players would announce troop movements and cavalry attacks through the different sounds that the instrument could make. They also served as a type of warning system when it came to impending attacks. Trumpets were used in the military because they were loud and could be heard from long distances.

4) They Can Be Different In Size

The size of a trumpet can vary greatly. The size of the trumpet, in general, is also one of the main reasons why there are so many different types of trumpet players. Some people just prefer to play certain sizes over others. There are 3 basic types or sizes that trumpets come in: B-flat, E-flat, and piccolo trumpets. B-flat trumpets are the most common out of the three and they are very popular. E-flat trumpets are also an option for players who like larger instruments but also double as valve trombones. The third size is the piccolo trumpet, which is much smaller than other types.

5) They Can Be Pretty Loud

In case you didn’t know, a trumpet can be pretty loud. They can be heard from long distances and they can project a lot of sounds when they are played correctly. Trumpets aren’t the loudest brass instrument, but they certainly do make a big enough noise to get attention when it is needed whether in marching band or in an orchestra. Trumpet can reach a volume of about 110 decibels which is equal to the sound of a lawnmower. If it is played too loud, though, then you could damage your hearing which is why people have to be careful about how long they are playing their trumpet.

6) They’re Made From Different Materials

A trumpet is made from different types of materials. The most common material used for making it is brass, but it can also be made of gold or silver as well. Some people may prefer a silver one because it has a nice shine and looks more attractive compared to a regular brass one. Throughout history, there have been a lot of different materials that have been used in making this type of instrument. Back in the day, they were made from animal horns or conch shells. People would also use wood to make them too.
The case of a trumpet is usually made out of either plastic or hard shell-like material with metal latches. If it is plastic, then you will need to take good care of it because it’s more likely to crack if dropped or mishandled in some way.

7) They Don’t Have Many Notes

This is one that many people don’t know about. The trumpet has only three different notes that it can make. This may seem like a lot, but compared to other instruments out there, they don’t have a very good range. Trumpets make use of different positions to make other notes. They are usually very good at playing high notes, depending on their size. Even so, their range is pretty limited compared to other kinds of instruments out there like the piano or violin that can play numerous kinds of music.

Trumpets are often used in marching bands, orchestras, jazz bands, and other musical groups. It is one of the most popular types of brass instruments out there. They come in three fundamental sizes: B-flat trumpets, piccolo trumpets, or E-flat trumpets which offer players the option to choose their preferred instrument size that best suits them. Brass is one of the most popular materials for making these instruments but there have been times where they were made from animal horns or even conch shells! We hope that you enjoyed learning about the trumpet! 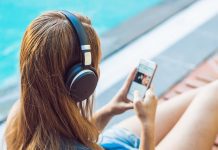 Health Benefits of Running and Jogging

How to Make Your Home More Eco-Friendly