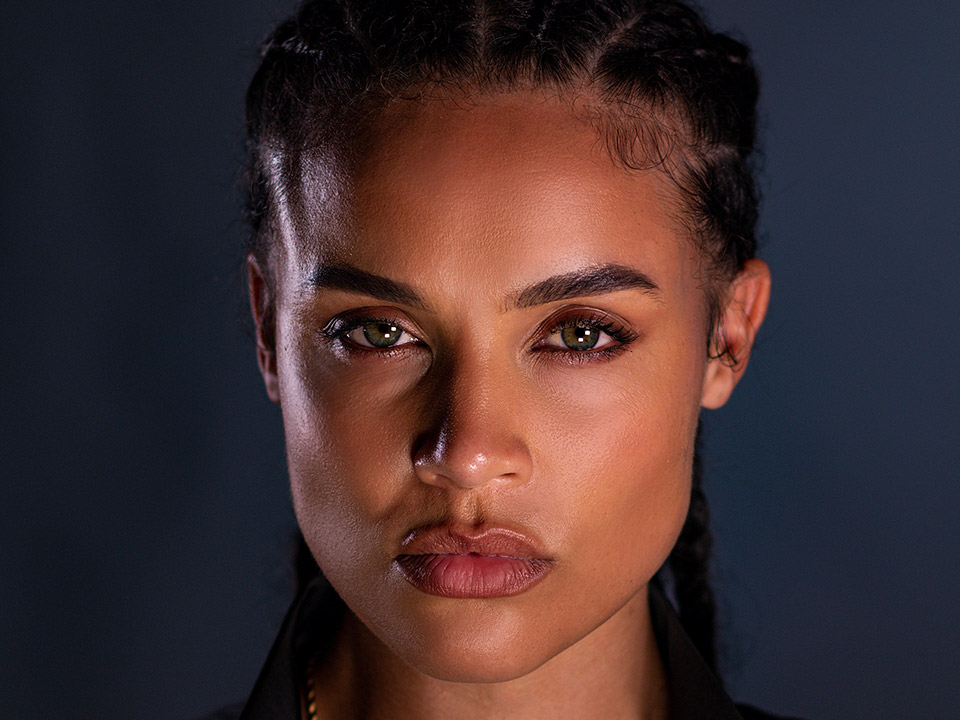 Check out our interview with 12 Dates of Christmas actress Amanda Grace Jenkins who can also be seen in various TV shows such as Rosewood and Roadies, as well as two independent feature films.

12 Dates of Christmas is the ultimate holiday dating series. Narrated by Natasha Rothwell (HBO’s Insecure, The White Lotus), the series follows three singles (Amanda Grace, Danny and Markelle) as they escape to a stunning winter wonderland, each searching for someone special to bring home for the holidays. Season two will spice up the festive season with even more dating drama, romance, and surprises inside the fantasy lodge. 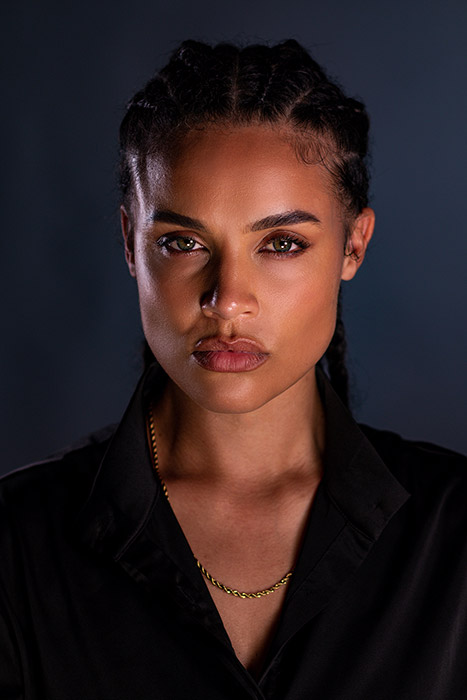 I started as a kid with Theatre and fell in love. As a shy and socially anxious child it was an outlet that allowed me the safe space to express myself without limitations.

Having a space for my creative expression has had and still has such a positive influence in my life. I also grew up very sheltered and movies were in a way my window to worlds outside of mine. When me and my six siblings played games together it always felt like we were creating a movie, with a story line, a plot, an arch, and dynamic characters. When I became an adult I discovered that I wanted to be a part of the creative process in making movies. It started off as a hobby and I didn’t know it was going to turn into a professional endeavor.

I’ll start with the worst. Getting told no consistently and often feel like your doing the work but not getting anywhere. The best part is when you get that yes, you are on a project and get to just be present in an experience that is so fulfilling. When I’m on set it doesn’t feel like work, it feels like the reward.

My preparation varies depending on the role. There may be skills I need to learn like a dialect and will practice with a coach. Rehearsing, connecting with my scene partner, line memorization, and learning everything I can about the character so I can embody who they are. But most importantly leaving space to lean in to the unknown and let the spontaneous happen.

Tell us about your work on HBO Max’s “12 Dates of Christmas?”

12 Dates of Christmas was very different for me. Even though I’m used to being on camera I’ve never in my life had to be myself on camera. That was more challenging than I expected. I discovered that it’s a different type of vulnerability because I’m not hiding behind a character. This is me. And being someone who keeps my love life pretty private it was nerve wracking to put it all out there and on top of that come out as a Lesbian on National TV. Even though the show was something I never imagined I’d do I’m grateful and proud to have put myself out there and be open to finding love in a new experience.

I want to get real and gritty. I want to play powerful, the badass, the fighter, the intellectual, the villain, the unconventional. Roles that make space for both a strong masculine and feminine energy. I want the type of roles that I can truly connect with and are going to challenge me and give a space to tap into what I can fully bring from within myself. I’m a big fan of Fantasy and I could see myself playing roles in types of movies/shows such as Game of Thrones, Avatar, Lord of the Rings. I could also see myself playing a cop or detective but also a kingpin, spy, or hit man. My favorite types of movies are psychological thrillers so I would love to play a character in that genre of film.

The way it makes me feel as well as the privilege and the ability to have an influence on others in the way that movies and actors had on me growing up. 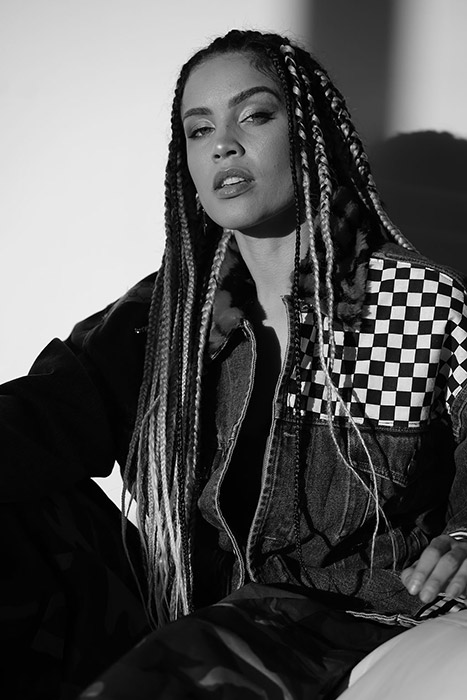 Believe in yourself and stay true to who you are. Know that everyone is on their own path and their own timeline. It’s a marathon so move at your own pace, find ways to keep your creative passion alive, and it’s ok to take a breather every now and then. Mental health is so vitally important and you have to do what’s best for you.

It’s in the plans to write and produce my own short film this coming year.

The ability to let go of what is not for you and trust that what is for you will be yours.

Home symbolizes my true self. My life has a theme of taking the long way to get back to me. I may get distracted, hit some detours, stop and look at the flowers around me, stare at the clouds and day dream about things maybe a little too long, but the important thing is that I always find my path again and make it back home.

What’s next for Amanda Grace Jenkins in 2022?

Auditioning, training, and working on all my creative endeavors.

I eat a ridiculous amount of avocados.

Depends on what I’m craving but always a fan of some loaded Nachos.

Happiness isn’t constant. It comes and goes and can be found in the moments when we are truly present in our surroundings.

Whitney Houston. I love her music and she seemed like she had a beautiful soul. I’d love to just talk to her and be in her presence.

Yes, NBJC The National Black Justice Coalition. They are dedicated to the empowerment of Black lesbian, gay, bisexual, transgender, queer+, and same gender loving (LGBTQ+/SGL) people, including people living with HIV/AIDS. NBJC’s mission is to end racism, homophobia, and LGBTQ/SGL bias and stigma.

Working on movie and TV sets, traveling the world, thriving in my businesses, and having a family of my own if it’s in the cards for me.

That’s a tough one because I have so many favorite songs but right now one that I’m really into is “Soul Sista Remix” by Bilal and Raphael Saadiq on the soundtrack of Queen and Slim. Which by the way is an incredible movie and the whole soundtrack is a vibe.

I think social media is a great tool to communicate with people I wouldn’t have connected with otherwise.

It is also incredible how information can be spread to many so easily which has its pros and cons. I also think it’s something that needs balance so I do what I like to call a social media cleanse. When I feel I’m getting consumed or addicted to it then it’s time for a break. Whenever I take a break it helps me be more present in my life so when I come back I feel much more in control and balanced in my consumption.

Even though I take it seriously for my work I really try to just have fun with it as much as possible.

Quote: “There is only one thing that makes a dream impossible to achieve: the fear of failure.”