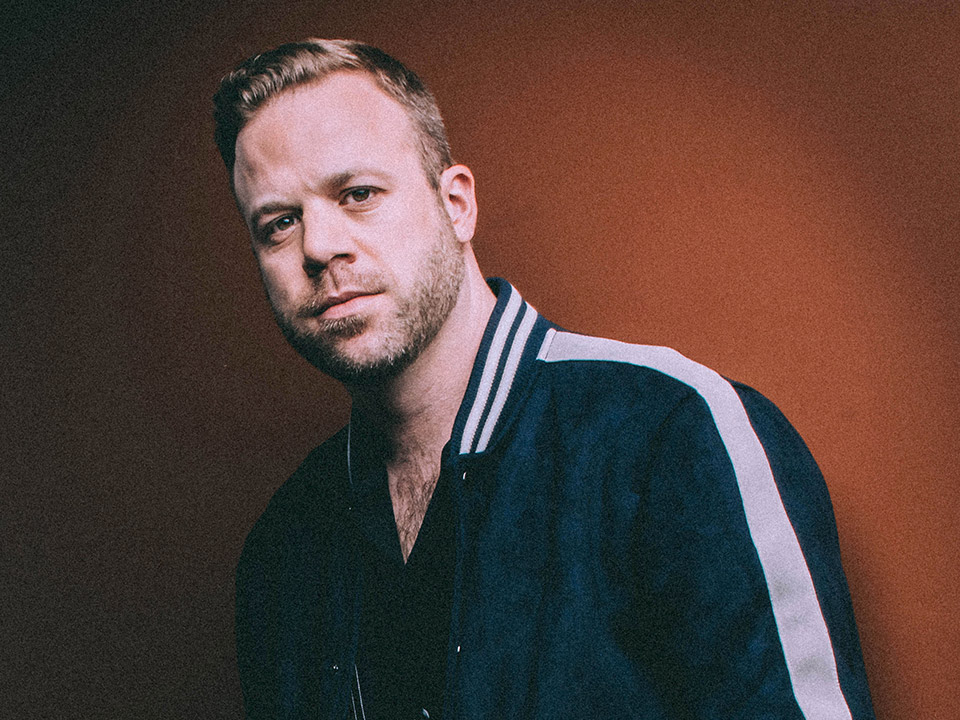 Check out our interview with talented actor Darren Lipari.

Darren can next be seen in the Russo Brothers’ and STX Films’ 21 Bridges. He plays ‘Lt. Kelly’ opposite Chadwick Boseman, JK Simmons and Sienna Miller. He also just booked a role in CBS’s “FBI: Most Wanted” pilot.

Darren is most known for his roles on Mr. Robot, Blacklist, and Person of Interest. He currently resides in New York. 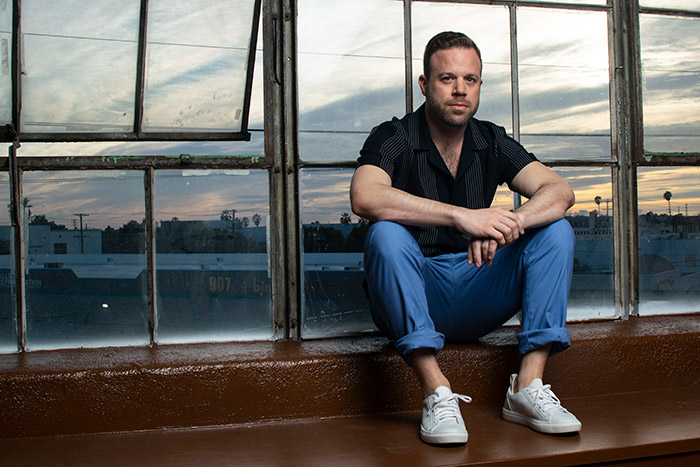 Hi Darren, please tell us a little about yourself.

Hello! I am an actor/writer/filmmaker born and raised in Long Island. I’m currently known for my work in TV shows like “Mr. Robot, FBI, and Person of Interest” to name a few and my upcoming role of LT. Kelly in the Russo Bros produced film “21 Bridges” starring Chadwick Boseman.

Sylvester Stallone. I noticed he was not only a movie star but was directing and writing his own work. As a kid, and even now, I was awestruck by that hard work and dedication.

I grew up in a performing arts household. My mother is a voice teacher and father worked as a TV reporter so it was just in the genes as they say! From there I was always encouraged to pursue my creative passions. After I graduated from film school upstate at Ithaca College, I hit the pavement in NYC auditioning and taking acting classes, eventually building up enough credits to get an agent.

It’s definitely been somewhat of an unconventional lifestyle both personally and professionally but deeply rewarding. I’m in this for the long haul.

Tell us about your work in Russo Brothers’ and STX Films’ “21 Bridges?”

I play LT. Kelly, a strong, loyal man of action – he’s been exciting to play. When he is tasked to assist Chadwick Boseman’s character to catch the suspects of a cop massacre, he jumps at the task at hand.

How was working alongside Chadwick Boseman, JK Simmons and Sienna Miller?

Pretty unbelievable. I learned a lot and they couldn’t have been more down to earth. They all take their careers very seriously and it was an honor to see that firsthand.

Quite a few actually. You can check out my work and filmography on my website darrenlipari.com

Theres nothing like being in the moment on-set and doing the job. The bonus is then seeing how your work affects other people.

Sensitive, honest, impatient and pretty damn cool to be around.

A move to the west coast and some exciting projects! 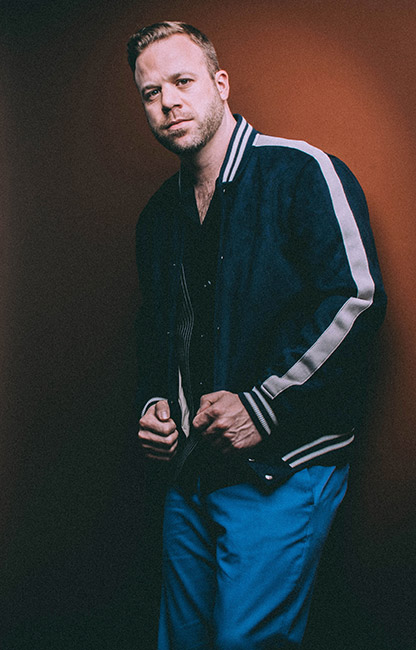 Achieving an equilibrium of personal and professional fulfillment.

At this current moment in time it’s a juxtaposition of auditions, work and naps!

Sitting at a large table with hearty food, wine and spirits surrounded by my favorite people.

My Grandfather Vito. I was told he was a sweet, hard working man who always kept his cool. I’m sure I could have learned a lot from him.

You are only in competition with yourself

The Arts, companionship and silence.

Chatting with you again about how the hit TV series I work on co-starring Danny Mcbride let me take a three month hiatus to shoot the lead role in a David Lynch film.

Right now it’s “I Don’t Eat Human Beings” by John Maus. I’m currently at multiple crossroads in my life and this song is hitting the right notes for me on a personal level.

I love everything from alternative to classical to new wave to film soundtracks. I have a deep deep fondness for all pop music of the 80’s. Overall, if the song has a heavy or subtle “yearning/brooding” quality to it you have my attention.

I think any mass technological advancement has its pros and cons. I use mine in a very specific way to connect with people I respect and admire and I feel I get that back from my personal social media network

Quote: “I’m preparing to forgive you” – “Withnail and I”