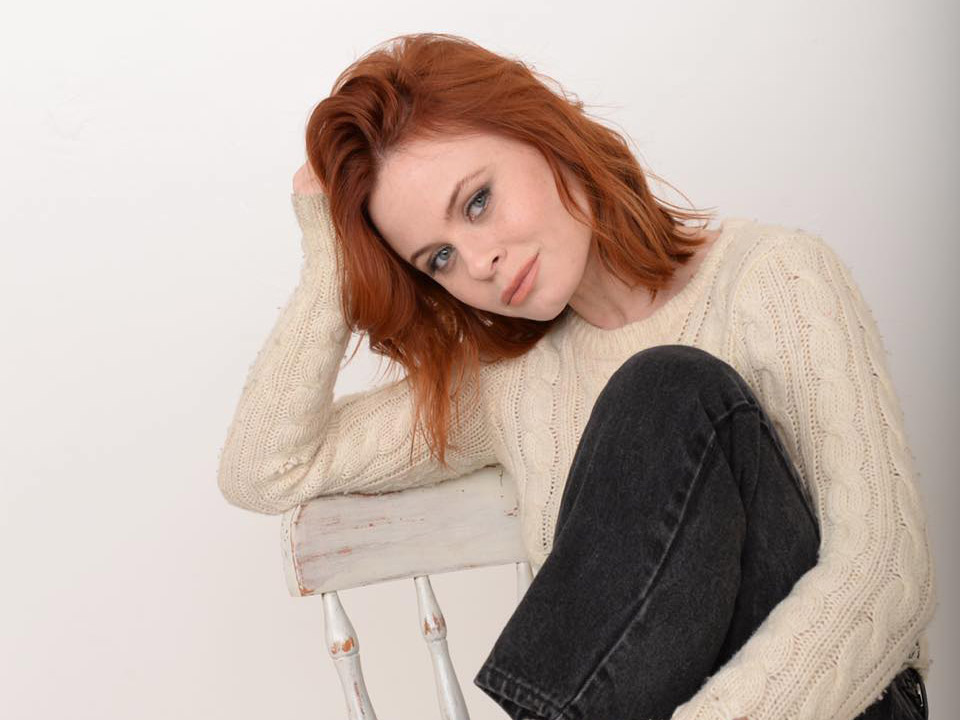 Check out our interview with talented “6:45” and “Moon Garden” actress Augie Duke.

Hi Augie, please tell us a little about you!

Hello, I’m Augie Duke! I was born and raised in Lala land. My parents divorced when I was six, which just means I gained two more incredible parents and three more incredible siblings. So in total, I have four brothers and one sister.

If I were to describe myself in three words, they would be: sensitive, loving, and wacky.

I love that question! I guess you could say acting has been a sort of therapy for me. It’s where I can explore every inch of human emotion and not get into any real trouble doing it! 🙂 I get to play in that sandbox where it’s safe to just ‘go there.’

The best part of acting is getting to jump into these characters while still being me. I think Meryll Streep said it best, “Acting is not about being someone different. It’s about finding the similarity in what is apparently different and then finding myself in there”. Personally, the worst part of the job is the rejection! It’s hard to hear so many ‘no’s,’ but that just comes with the occupation. We have to remember not to take these rejections personally.

Tell us about your work on the new psychological thriller movie “6:45” and your role as Jules.

6:45 is a labor of love. I met Craig Singer, the director, through our mutual friend Vincent Guastini, who consequently ended up doing the special effects on 6:45. We shot the film right before the pandemic hit. I play Jules, the girlfriend of Bobby, played by my real-life partner Michael Reed. 6:45 is about a couple going on a romantic weekend getaway, which turns into a horrific day repeating over and over again, beginning at 6:45 am every morning.

I feel very blessed to be a part of some really cool projects coming out soon. Moon Garden, shot entirely on 35 mm, is a beautiful dark fantasy written and directed by Ryan Stevens Harris and produced by John Michael Elfers–the film premiered at Dances with Films. Breathing Happy is another movie; written and directed by Shane Brady. It will be having its world premiere at Chattanooga Film Fest. Additionally, I was very lucky to be part of Mayans MC, with a small recurring role, thanks to the incredibly talented Elgin James, who I am forever thankful for! Season 4 of Mayans MC is out now; you can check it out on FX on Tuesday nights and Hulu the following day–I play Treenie. Let’s just say she’s…misunderstood :).

I think the best advice I can give is: no one is you! That alone is something that sets you apart. Also, don’t give up and keep at it! I would also recommend creating your own projects and learning the ropes that way. It’s a wonderful way to get your hands dirty and improve your craft by being hands-on and remaining active.

Healthy food is so much less fun! Can we talk about my favorite unhealthy foods? 😉 I have a laundry list of unhealthy options! Lol. Ok, if I had to pick healthy foods, they would be asparagus and mango; however, that could change because tomorrow I might be in the mood for zucchini and oranges.