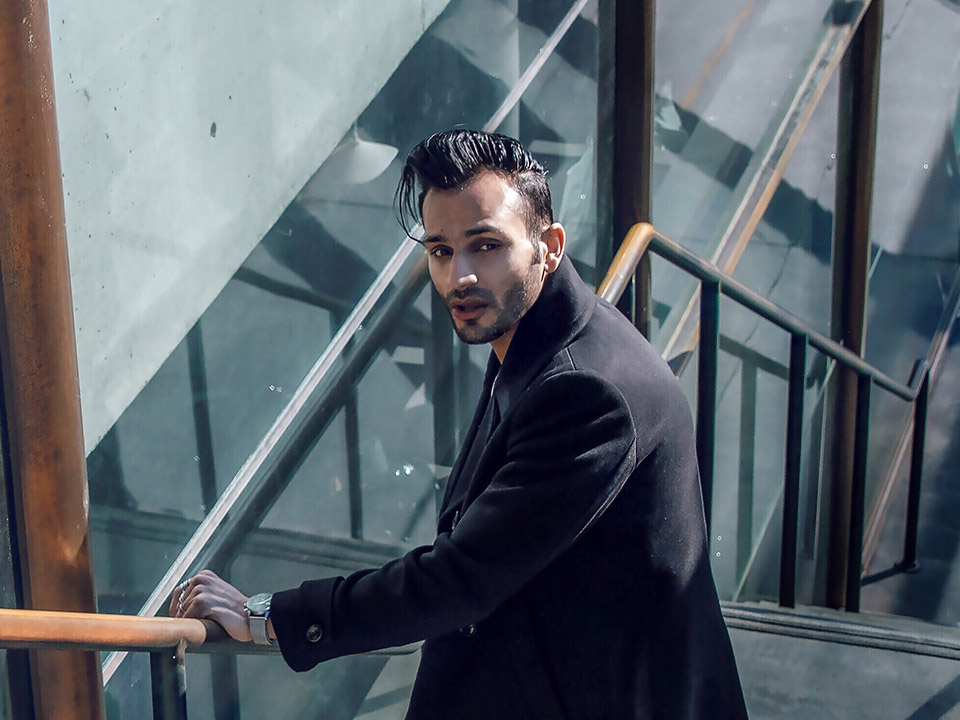 Check out our interview with Actor, Executive Producer and Owner of Land Ahoy! Film Anis Maknojia.

A luxury model who fell into the elite campaigns of, Mercedes-Benz, Georgio Armani, and Don Julio Tequila, Anis Maknojia traded in his Texas roots for the City of Angels to further is acting and producing dream only a short time ago in 2018. The only son of Indian immigrant parents, Anis’s longtime dream was to be one with the pulse of the entertainment industry and bring his storyboards to life.

Anis is championing for more diversity in film and advocating for less stereotyping in film roles in Hollywood His production company, Land Ahoy Films has served as the launchpad for his career to date. Starring as the lead in the short crime drama Artifice, he’s also been credited as Executive Producer on Phoenix 4 Productions The Run Saga (2020 release); Executive Producer and lead actor in With Interest -a mob comedy drama; and Executive Producer of Breathe — a film where isolated events connect a community torn apart by drugs, violence, and religion. I’m including a link to some his finished films and others in post-production. 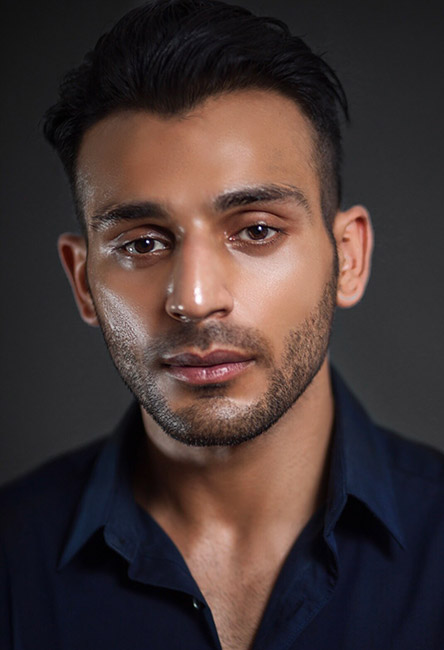 Tell us a little about you?

I’m a businessman turned film producer and actor, who just followed his passion, photography, which led me to LA. Photography can be so many things. It can capture a moment, set a scene, tell a story, establish a mood, carry a message, be a work of art. When I realized I could do all these things with photography, and also with video, I found that I wanted to be as flexible as photography can be. I wanted to be able to do all these different things. That’s the approach, the mindset, I came to LA with, the idea that I want to try things. New projects, new creations, old things in new ways.

Originally, I had planned to produce a film but ended up acting in it as well. And I actually enjoyed it. A lot. I found it very thrilling and very exciting, to be creating something new. It’s hard work, but the payoff is amazing.

It opened doors for new opportunities, or at the very least, it showed me where those doors might be. I came to LA with a plan in mind and, almost immediately, I changed my plan. I haven’t dropped anything, but some things have been put on hold. I That was actually a great lesson in being flexible and being able to take your opportunities when they show up.

What is the best and worst part of being an actor/model/producer?

A friend of mine jokes that the best part about being an actor is being recognized more often and the worst part is being recognized more often. It’s still all somewhat new to me, so I try to focus on what I am working on, the project in front of me, rather than looking at the good and the bad. If something doesn’t feel right to me, I work to make it better. If things are good, I try to keep that energy going.

Tell us about your production company Land Ahoy Films?

Land Ahoy! Films was started back in the fall of 2019, just about the time I was finishing up With Interest. At Land Ahoy Films it’s all about real talented people coming together to create beautiful works of film, regardless of race, gender and work background. The company has also been a partner for me to get my feet on the ground and find my footing. It helps me push my creativity and I want it to be a vehicle for others to do the same. I like to say, ‘We are stronger together,’ and I want to help shine a light on new voices, new talents.

I put myself in the shoes of the character I’m portraying. I try to bring it down to a psychological level, as to why the person is the way they are and why they’re doing what they’re doing. It’s more of a mental preparation then anything.

I’ve been in two short films, including Artifice and With Interest, and I’m currently in pre-production on a third. I’ve done some advertising projects for Mercedes-Benz, Armani and Don Julio that have been well received. I’m working on a music video with an artist I just love. Like I said, I want to try lots of different things.

So far, I like more dramatic roles, more action oriented roles, though there is a lot of humor in With Interest. I’m open to exploring other options, for sure, but the reality of a dramatic role and the adrenaline of an action scene are something I can dive into, something I can explore. I like the challenges I have encountered so far.

Currently in pre-production of a feature film, it’s going to a fresh new approach for me and Land Ahoy! Films.

My definition of happiness is being able to set aside all the bullshit you experience every day and feel peace before you go bed each night.

I would love to meet Abe Lincoln. This man is the definition of a good human being, despite everything he’s been through his whole life. He made a difference in the world and he is still looked up to this day for it. I think he goes down as not only the greatest president to ever live but as the greatest person to ever live.

Big bowl of mixed romaine salad with diced fruits, avocado and a little on the spicy side.

Milk and cereal! And not just any kind but the sugar-packed Oreo O’s cereal. It’s too bad they stopped putting marshmallows in them. Also, I’d probably follow it up with a chocolate malt.

Insensitivity to a person’s history. That shows a lack of empathy and that’s a deal-breaker in a lot of situations.

There are plenty of charities are support, but the one closet to me is working to eradicate world hunger. No man, woman, or child deserves to die of hunger. Ever.

I’d like to be working alongside the biggest names in the entertainment industry. I don’t want to lock myself into a particular role or pathway. I want to see where things take me, like an explorer looking for new lands.

Drake’s Too Good. It just takes me back to the greatest summer ever, the summer of 2016.

Favorite Singer/Artist: Nirvana, Come as You Are

Movie: Fight Club. Edward Norton and Brad Pitt brought so much power to that story.

Travel Destination: Any exotic island. There’s something about the beach.

Tv Show: Breaking Bad. It is still, to this day, a groundbreaking work of storytelling. It’s really great.