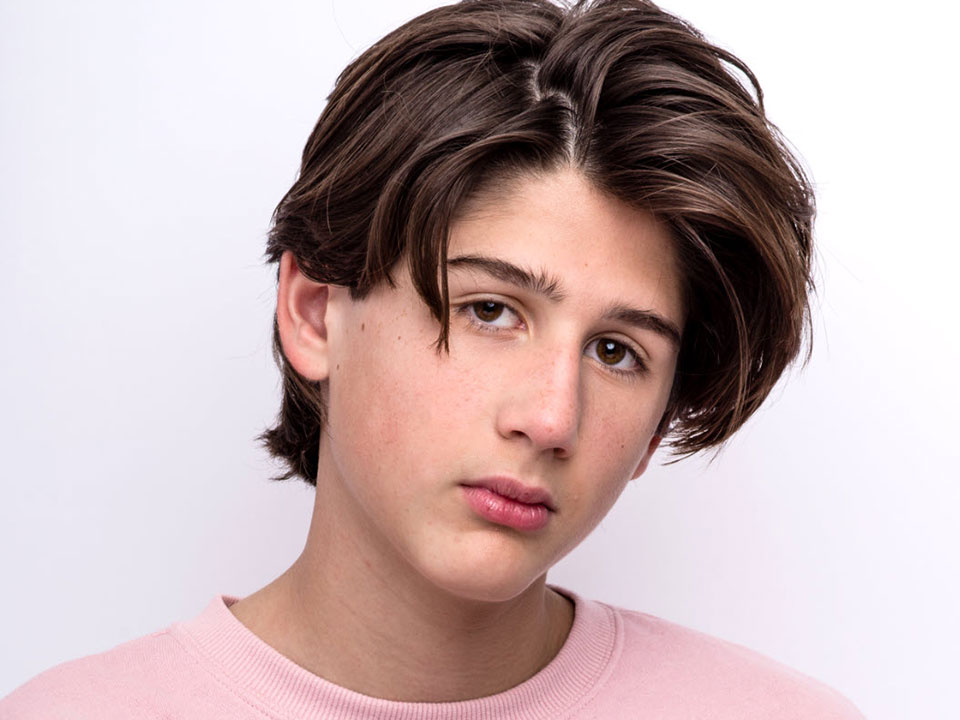 Check out our interview with actor and social media influencer Zach Hennessey.

Zach started acting at the age of 9 and is best known for his role on the television series THE UNDERCOVER SQUAD. On the film front, some of Zach’s credits include CARTWHEELS AND BACKFLIPS, HUMANS IN TRAINING,  and PENGUIN FLU. 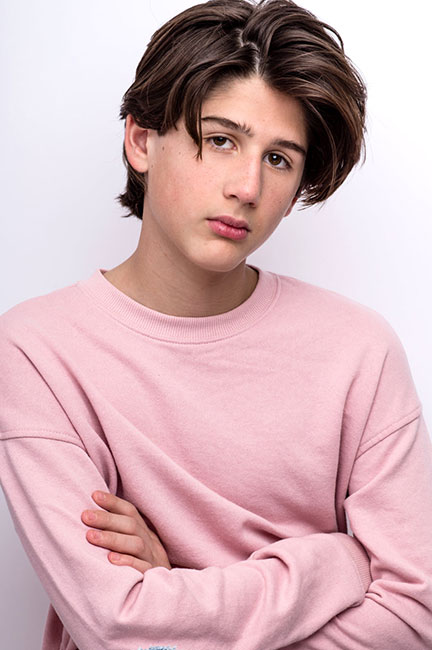 Hi Zach, please tell us a little about you?

I am 16 years old and obsessed with acting, fashion and shoes. I just got my permit and for my birthday my parents bought me a 2016 Mini Coop. I am Junior at Valencia High School in Santa Clarita and spend a lot of time with my friends and my family.

When I was 11 years old, my mom and I were really into the TV show The Walking Dead. As a surprise, my dad got us tickets to go to the Walker Stalker conference in Atlanta Georgia, where we were living at the time. We got to meet a lot of the cast members and got introduced to Kelly Lintz, an actress known for her role in The Mist. She was my first acting coach and set the stage for me to get signed with The People Store.

The biggest is that my acting career moved my entire family from Georgia to Los Angeles. I have also met some of the most amazing people out here in California including great friends, talented acting coaches, an amazing manger, Sharon Lane. and one of the best agencies, Coast to Coast, to represent me.

Tell us about your work in “THE UNDERCOVER SQUAD?”

The Undercover Squad was a fun project to work on. I was able to play a character that is not like me at all in real life. I played a bully that picked on other students and was mean to the teachers. I made a lot of friends on that set that I am still friends with today.

And about your work on films “CARTWHEELS AND BACKFLIPS”, “HUMANS IN TRAINING,”  and “PENGUIN FLU?”

These three projects were all short films that I landed when I first moved out to Los Angeles. They were all fun scripts and we shared a lot of laughter on set, but looking back on those project today, I have come along way with my acting skills.

Typically I go in my room, close the door, and spend hours reading the script. From there, after I have the script memorized, I start to get into character and practice with either my mom, brother or my dad.

I was on an episode of Fresh off the boat, Snapped and have done countless commercials for brands such as Hot Wheels, Facebook, Kool-Aid, Hasbro and also a host on All Def Digitals popular Youtube series called Arts & Raps. 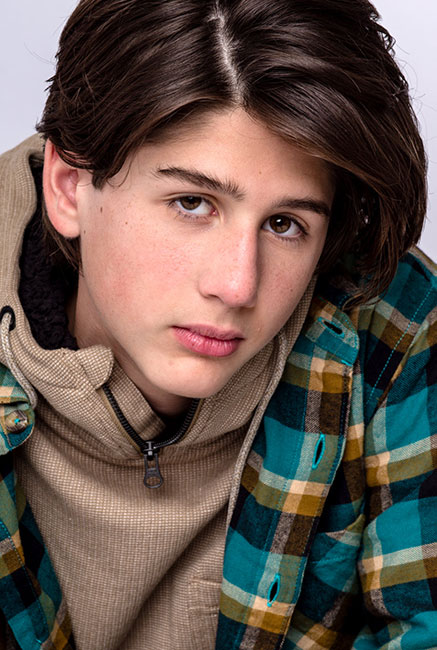 I really enjoy playing the role of a prankster because I really enjoy comedy and improve and for me, that is who I am in real life, so I don’t even have to act. However, I also enjoy dramatic roles too with lots of action and stunts.

The most rewarding part of my work is getting to see the project, on the big screen, fully edited when it finishes. It is also fun to walk the red carpet.

My best friend would describe me as the life of the party, not taking life too seriously and having a good time all the time. They also would also tell you that I am always there for them no matter what they are going through.

What’s next for Zach Hennessey in the last months of 2020?

I am building a studio with my dad in Hollywood, California called Hennessey Studios. This will be a place for content creators to come and create content for Youtube and Social Media.

Happiness is being able to do the things that I love and being sounded by people that I care about.

This is the easiest question of the interview, with out a doubt, I would want to meet Walt Disney. I find him so fascinating, it’s amazing that one man could create a theme park that brought smiles to so many people all over the world. Plus, many years after he has passed, his legacy still continues to bring those smiles.

You have the power to create a future that wasn’t going to happen anyway. Take Action, Action Creates results. This was advise that my father taught me at a young age.

Yes, my family owns a non profit called ihatecancer.org. In fact, we raised money for this charity for my 15th birthday.

I see myself landing my breakout role and being nominated for an Academy Award. I also see my self having a very successful clothing line called Funk House.

My favorite song is Legends by Juice Wrld. I like this song because in the lyrics he raps about how most legends die young. Ironically and tragically, Juice, who I consider a legend, died shortly after he wrote this song. I also got to see him perform it live at the Greek Theatre.

I think social media is a great way to stay connected with friends, family, and fans. It is also a great platform to give you a much larger voice to influence and inspire others.