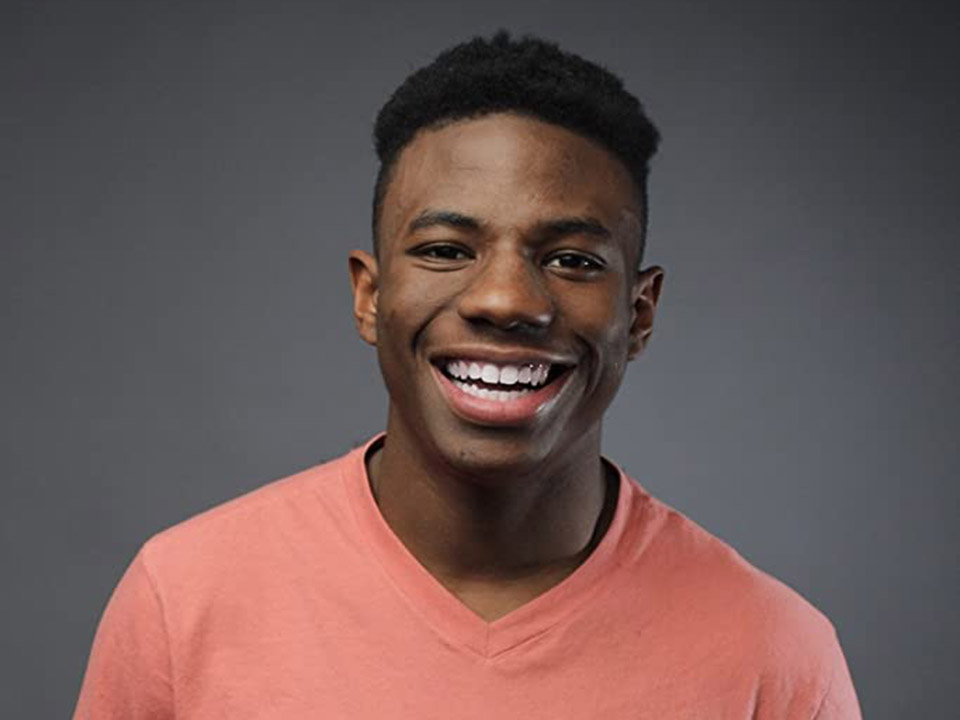 Check out our interview with Actor, dancer & musician Brandon Gilpin.

Brandon is ready to make his mark on the entertainment industry with an upcoming series regular role in Starz’ highly anticipated series “P-Valley”. Adapted from Katori Hall’s play Pussy Valley, “P-Valley” is a provocative hour-long drama series that takes its audience deep down in the Mississippi Delta, to a sparkling oasis in a rough patch of human existence where beauty can be hard to find – the small town strip club. 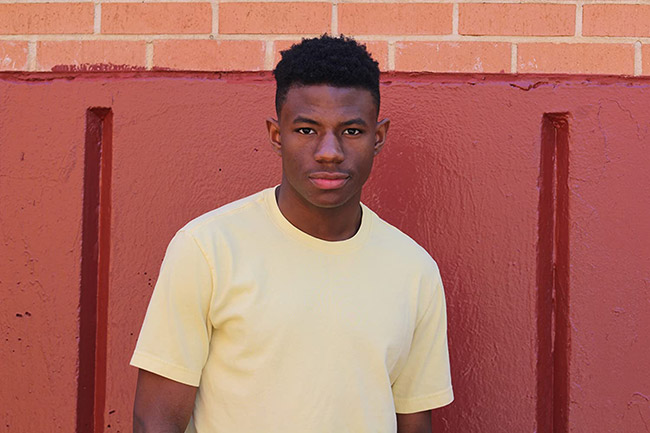 My role model as a child was Will Smith! I always looked up to Will because I used to watch The Fresh Prince Of Bel-Air & I would always imagine getting myself in similar situations that he would get himself into. I just wanted to be like Will!

I’ve always been funny. I also did plays in school. When I was 15, I was watching TV and I was watching something I didn’t think was good. I had an epiphany that day. I thought to myself, I could do this so much better than them. So I used Google to figure out how to do it, and now here I am!

I can’t see myself doing anything else besides being in the industry. Whether it’s acting, dancing, making music, or writing, I love to do it and I will forever. I was made for this lol. And I’m still learning and growing every day.

Tell us about your work in Starz’ highly anticipated series “P-Valley?”

P-Valley has changed my life forever! I’m super excited to introduce this show to the world! This show will have you hooked from the first episode! This is actually the first project I’ve ever booked! So for my first to be this big is truly amazing.

And about your role as DJ Neva Scared?

DJ Neva Scared is a 15-year-old DJ in a strip club. Yeah, read that again. You could only imagine how complex that is! But it was really fun to do! I’ve never been to a strip club myself but I have DJ’d before so I knew what I was doing. I turned The CLUB UP!!

I starred in a Bounce TV original movie named Greyson Family Christmas. I played Joe Greyson! I also did an episode of High Maintenance on HBO! Season 4 Ep. 5.

Knowing that I’m inspiring somebody that’s watching to follow their dreams. I’m living proof that you can accomplish the things that you set out to become. 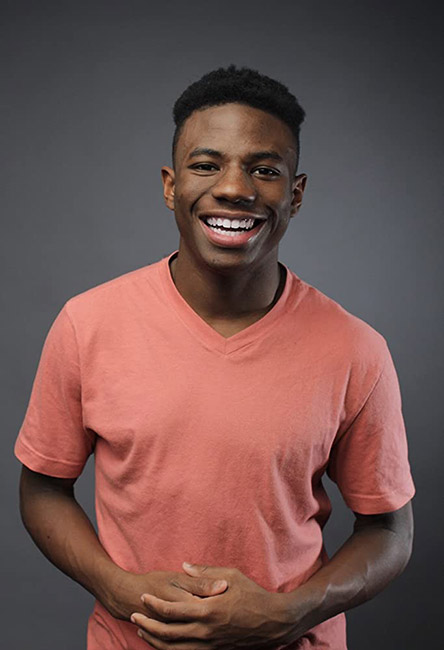 I love superhero movies and I love sitcoms. I would love to star in a television series like Fresh Prince of Bel-Air or Everybody Hates Chris and I would love to play Miles Morales in a live-action Spider-Man film.

Like any other best friend LOL. A workaholic, annoying, demanding, hilarious. And does whatever he wants to when he wants to.

Well, I will be in the upcoming MGM Film “Respect” the biopic about Aretha Franklin starring Jenifer Hudson. I also will be dropping an album at the end of the year.

Tell me about your music career. Any new songs you are working on?

My music career is what I think I’m most proud of. I make hype dance music for people to have fun with. My most recent song “Litefeet Challenge” has over 2 Million Views on TikTok. It’s being heard all over the world and people are making videos with my song daily. That makes me so happy. That’s why I’m deciding to put out an album at the end of this year!

Michael Jackson. He is the Greatest Entertainer of all time and his music will always be timeless and that’s what I want to achieve in my life/career. I would love to just witness his greatness!

5 years from now, I see myself having my own TV series that I created and starring in. Also just continuing to make good music that reaches people globally!

My favorite song is “Time is Ticking” by Family of Kings. That song defines what I feel like my life is. TIME IS TICKING. We don’t have time for nonsense so let’s get to it!

Favorite Singer/Artist who has influenced your career?

Favorite Movie: My favorite movie of all time would have to be “The Wolf of Wall Street.”

Favorite TV Show: I have three all-time favorite shows. The Fresh Prince of Bel-Air, Everybody Hates Chris, and Avatar: The Last Airbender. Currently, I love to watch Stranger Things!

@ShowTimeBrando on every social media platform!