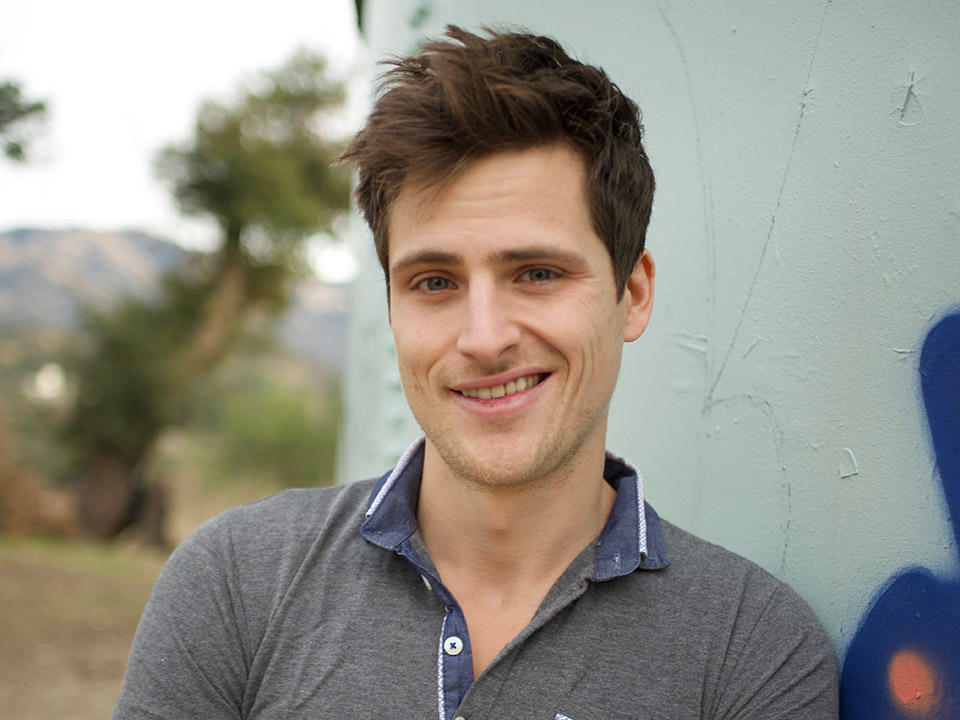 Check out our interview with LA-based actor/producer/director Jack Settipane who has been involved in some exciting projects of late. In 2020 he produced a feature film and also directed and starred in his own short film “Tick”, which was accepted into over 25 festivals and won four awards. He’s currently working on his next feature film, “Remnants Anthology”, a drama-thriller which he again directed and starred in. With a comedy cartoon in the works as well, Jack is proving to be one of the hardest working emerging talents in Hollywood. 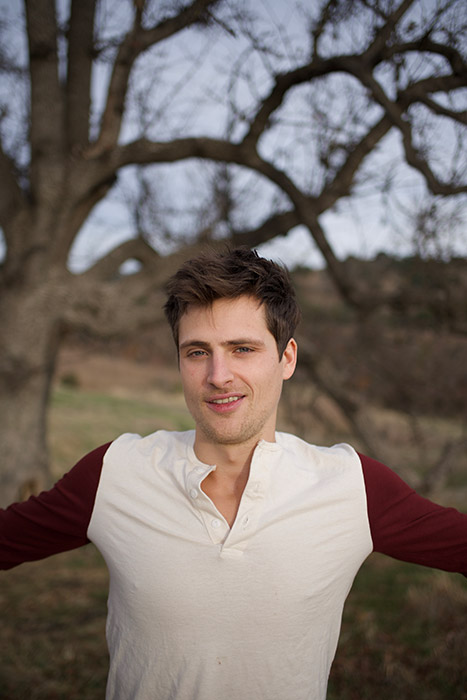 Jack, please tell us a little about you?

You, is one of the greatest Netflix originals of all time. I believe it’s about an average Joe, who loses it and kills an author so he can finish her book for her.

I would drive my parents nuts reciting lines from Disney films as soon as I was able to speak. Kind of went from there.

I look at it like this. I don’t get to make nearly as much money as I would with a normal career, but I get to enjoy my life.

The best part, working. Worst part, not working. If you encounter an actor who says otherwise, I’d question them. Literally toss them on a table and interrogate them like a rogue cop from the 80’s.

I read the script, writer’s notes, director’s notes, anything I can get to absorb as much information as I can about the character. From there I can feel them out. I try to spend large periods of time in character to get to know them, how they’d react to a variety of day-to-day situations and interactions.

Quite a few, but what you can look forward to is my feature film Remnants Anthology coming out later this year. We also have a cartoon in the works that will be available on streaming services later this year.

I really enjoy the witty, charismatic types lately. I also have had success plating dark, troubled individuals… not that I am dark or troubled… next question.

If you have to choose in order, what goes first: Actor, Producer, Director or Model?

Actor, Director, Producer, Model. Or was it the other way around?

Creating. It’s an amazing gift we all have and there’s nothing like it. Use it.

I’m directing a TV pilot in production, but shooting stalked after COVID spiked. We are full steam ahead with the cartoon for adults right now. Not an adult cartoon, just a cartoon for adults. I feel like I’m being really unclear.

Guacamole and blueberries. Every day, never together.

Enjoying the little things every day. Example: my new apartment building has a garbage chute that goes all the way down to the bottom floor. Now how fun is that!

Spartacus. I would love to meet the man that could not only survive as a gladiator, but also triumph in many great battles with Roman forces. I mean… something not nerdy.

Everything is temporary. – Daddio

Any charity that seeks to better the world through science and/or help those who are suffering.

Still in LA, doing everything I’m doing now, except at a much higher level.

The entire From Under the Cork Tree Fallout Boy album. Because it still slays.

Instagram @jacksettipane and please check out our podcast Third Times The Charm on Youtube, iTunes and Spotify to hear us and our celebrity guests hate on each other. It’s an absolute roast session every episode. If someone doesn’t cry, your money back. Well, it’s free, so scratch that.

Book: Wolverines are great, but I’ve got to give it to Chippewa for quality and comfort.

Quote: You’re embarrassing me in front of the wizard. 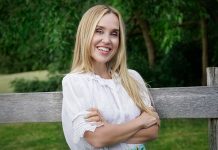 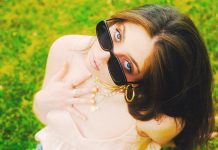 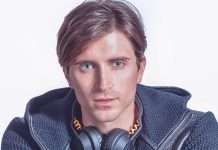