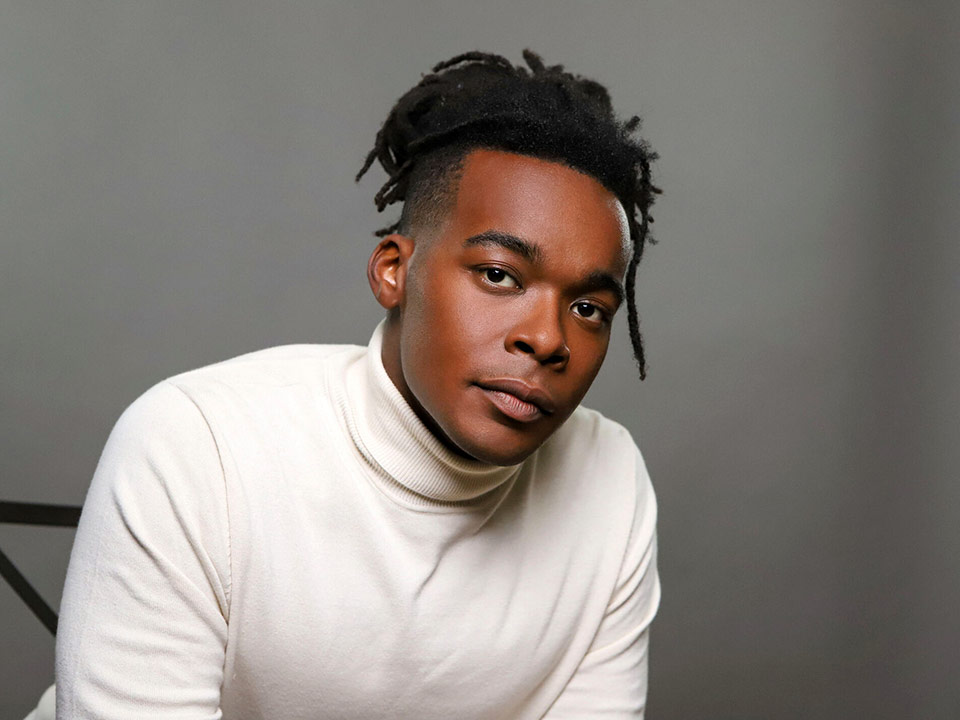 Check out our interview with Actor & “Side Hustle” Star Jacques Chevelle.

Jacques stars as Jaget in the Nickelodeon comedy series Side Hustle. The show follows two inseparable teenage girls who must find a way to make money after an incident that led to the destruction of a boat which belongs to their neighbor Munchy’s dad. As Munchy’s protective older brother, Jaget inserts himself to remedy the situation. The kids decide to create an app that helps match people with odd jobs and Jaget is in charge of making sure the business runs smoothly. Chevelle stars alongside Annie LeBlanc, Jayden Bartels, and Mitchell Berg. 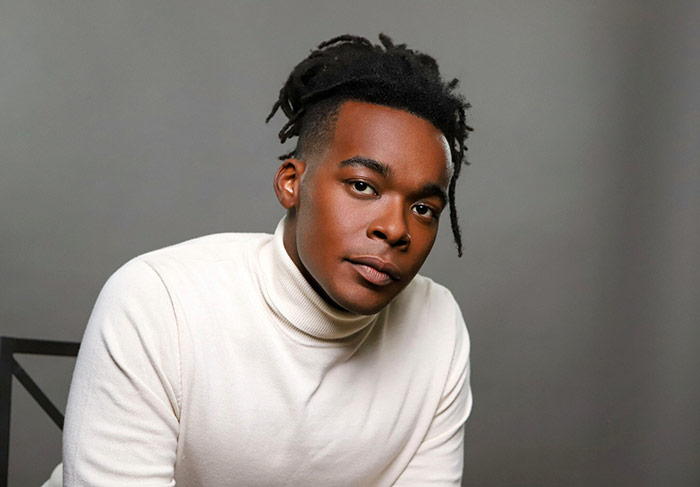 Creative, adventurous, macaroni, and cheese (my favorite type of food).

I started acting when I was younger. The first actual audition was an open call in Atlanta with over 400 people in this auditorium. Ever since then, I’ve gravitated towards that. It’s been like, “Oh, this is what I want to do,” so I started getting into theatre and auditioning more regularly.

My life hasn’t changed much I still do the same things and hang out with the same friends. The big difference is that I can now gift my agent a $20 Starbucks gift card.

The best part about being an actor is that I get to explore the full range of my emotions. Let it all out! The worst thing about acting is the best thing. You have to stay open and vulnerable as an actor, and sometimes you can take some things personally.

Tell us about your work in Nickelodeon comedy series “Side Hustle?”

“Side Hustle” is about three kids who get into a lot of antics. They blow up my father’s boat, and he’s threatening me to send them to do jobs, but they don’t want to do that. They try to make money in different ways.

And about your character Jaget?

My role preparation varies; each character finds me differently. Sometimes it’s observing life, while other times, I sit alone for hours to imagine the characters’ life. After I’ve completed the background work of the character, I then go to my acting coach, and she helps dig deeper. I try to have answers to the most obscure questions.

My latest projects were Wedding Singer the musical, and before that, Flamenco Macbeth!

I enjoy comedic roles. I look forward to more serious roles that will push me into roles like one of my favorite actresses Viola Davis.

I am enjoying seeing younger kids connect with the characters on the show. I saw a video of a young girl saying, “don’t pinch my brother, or I’m going to give you smackronni and cheese.” It was great!

What’s next for Jacques Chevelle in 2021?

I would love to explore more of what goes into behind the scenes in acting and write and create more projects next year.

My favorite healthy food is yogurt and fresh fruit.

One of my favorite cheat foods would be a milkshake and burger from Foster’s Freeze.