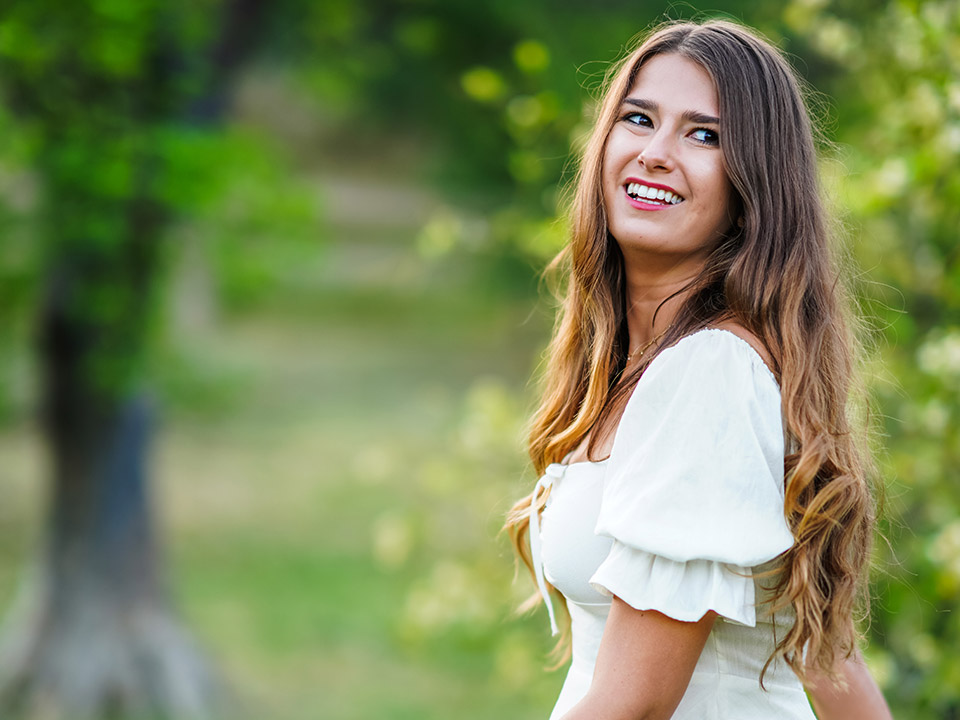 Check out our interview with actress, producer, and internet personality Lauren Elizabeth Harris.

Lauren has portrayed numerous roles both on the stage and in film and television, and also wrote, produced, and co-starred in a feminist web series titled It’s A Girl Thing, which was highly regarded in over 14 international film festivals. Harris recently made her directorial debut with Defining Dodo, a short film meant to shine a light on coming out of the closet in a machismo culture, and will be releasing a documentary on human trafficking in the Philadelphia area this fall.

Outside of the entertainment industry, Harris is a proud dog mom to her pup Ernest and spends her free time traveling across the world, having explored more than 35 countries. 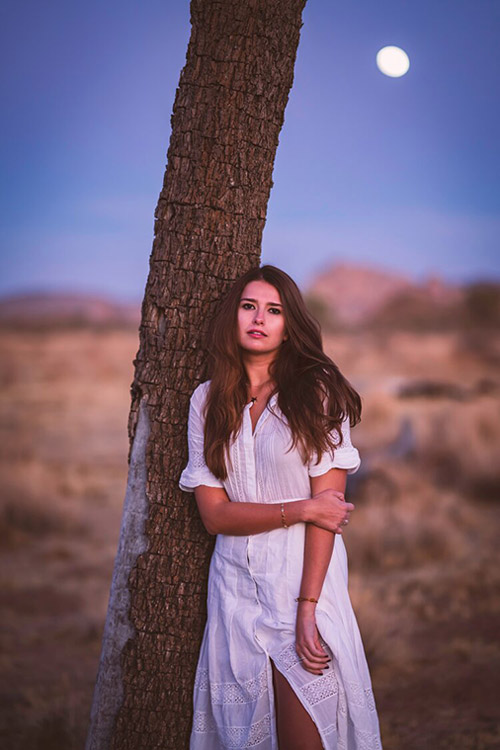 Hi Lauren, please tell us a little about you?

Thanks so much for the opportunity! I grew up in the Philadelphia area and knew I wanted to be an actor since the age of 5. I studied Acting and Spanish at the University of Southern California before later studying at the British American Drama Academy, and I’ve been professionally pursuing acting, writing and producing since then. I have a rescue poodle named Ernie, and love hiking, skiing, and scuba diving!

When I was in kindergarten I played Strega Nona (along with 5 other kindergarteners sharing the same role) and was whispering the lines off stage to the other kindergartners. My teachers suggested to my parents to get me acting lessons, and the rest is history!

I think if you decide to go into acting- you have to really want it. You have to say to yourself: “I cannot be happy in any other career path”. Those two things were true for me, and therefore it’s been a journey that challenges one’s persistence on a daily basis, but it’s the one journey I can also honestly say that I refuse to give up on.

I’ve been lucky enough to study acting a lot, and therefore have explored many different methods of preparing for a role. What I’ve found works for me is looking at a script and analyzing what a character is going through on each and every line, and how their perspective shifts. I learned this from the amazing instructors at Lesly Kahn Studios. Other than that, I would say looking at who the person is, what do they want- what’s their drive, what moves them?

Tell us about your work as a writer, producer and co-staring in the feminist web series “It’s A Girl Thing?”

It’s A Girl Thing was my very first filmmaking endeavor. I worked with my dear friend, Augusta Mariano, to bring the project to life. It was based on experiences we both had dating in college, and was created to serve as a way for young women to see themselves/make themselves heard while going through such a pivotal time. I credit that project for my drive to continue writing and producing and I hope that it continues to take shape and expand on some of the themes told as an episodic series.

What is the feeling to get such a good welcoming with over 14 international film festivals?

Such an incredible feeling, and so unexpected! It was so motivating to keep going, and to know that the stories told resonated with someone somewhere- which is really all you can ask for as a filmmaker.

And about your directorial debut with “Defining Dodo?”

Defining Dodo tells the story of a young man coming out after growing up in a Machismo culture, and how even having one person supporting you can make the difference in allowing you to access your honest identity. Directing was something that was incredibly challenging for me, but also such an important job to get this story right. I learned so much from working on this project, and I’m very proud of the story we were able to tell.

I most recently associate produced and played Wendy in How to Hack Birth Control, which is a hilarious informative series that provides women with their options for birth control. We could’ve never anticipated what important timing this project would have, but I’m so excited that the word is getting out and I believe it will have tremendous effects on educating women on what they’re entitled to.

I love to play comedic roles in projects that have a societal impact. It’s important to me to use my career to make a difference, and I think laughter is such a powerful way to intake information and do just that.

I have to say the most rewarding part is hearing that the projects I had a part in made a difference to someone or something. I love characters and stories that allow different kinds of people to feel they are being seen/heard/ represented on screen, so any role that allows for that is extremely fulfilling to me. 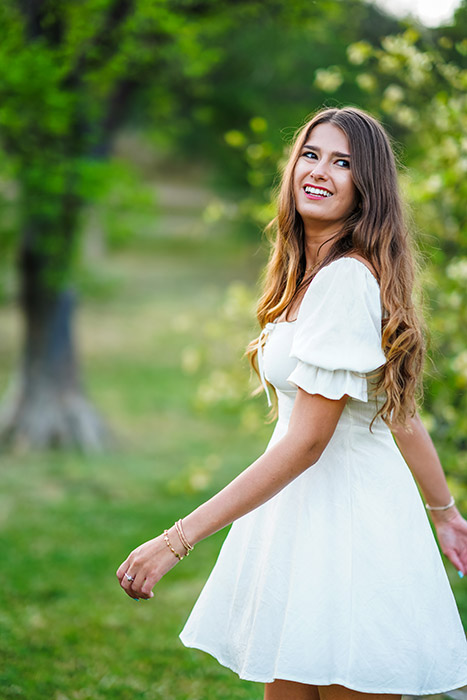 Learn who you are and what the story you want to tell is. Why do you want to pursue this career? Then, really go for it and don’t give up. And don’t be afraid to ask for help along the way from people who are in positions that you want to be in.

Learn what your priorities are and stick to them, and don’t let anything stop you along the way. Let the word no be an opportunity to find a new avenue to success.

I asked her, and she said: Caring, ambitious, inclusive & compassionate.

Wow this is a tough question! Maybe like, “A Beginner’s Guide to Succeeding in an Industry with No Manual” or “Work Hard Play Harder”

Stick with it, kid! Keep your head down and be honest with who you are and where you’re going.

What’s next for Lauren Elizabeth Harris in 2022?

I am heading to Columbia University to work towards my MFA in Creative Producing in Film! I hope to continue to learn more about telling stories on and off screen that authentically represent the world we live in.

Chickpea pasta with a turkey bolognese or a butter lettuce salad with chicken.

Knowing who you are, and knowing that you are on your path. And then a great hike with your dog and loved ones finished with a bowl of pasta.

Audrey Hepburn for acting/fashion/philanthropic advice and Rep John Lewis for advice on fighting the good fight.

“Even the broken crayons in the box can still color”

I am a board member of SheNYC which works to produce plays by female & non-binary playwrights, culminating in a summer theater festival. I also recently produced a documentary on human trafficking happening outside of the Philadelphia area that shines a light on an incredible organization called Dawn’s Place there. I highly recommend donating to both of those organizations!

I see myself having graduated Columbia, and back in LA, working on projects that have a societal impact both on and off screen.

Thunder by Boys Like Girls, it makes me want to dance in the rain and takes me back to my teen Emo phase in high school!

I think it can be a great way to connect with family and friends and learn about different parts of the world but also has the power to be very toxic and only serve as a highlight reel.

You can follow me at @laurenelizabetharris on Instagram and listen to me every week on the Damsels in the DMs podcast @damselsinthedms.