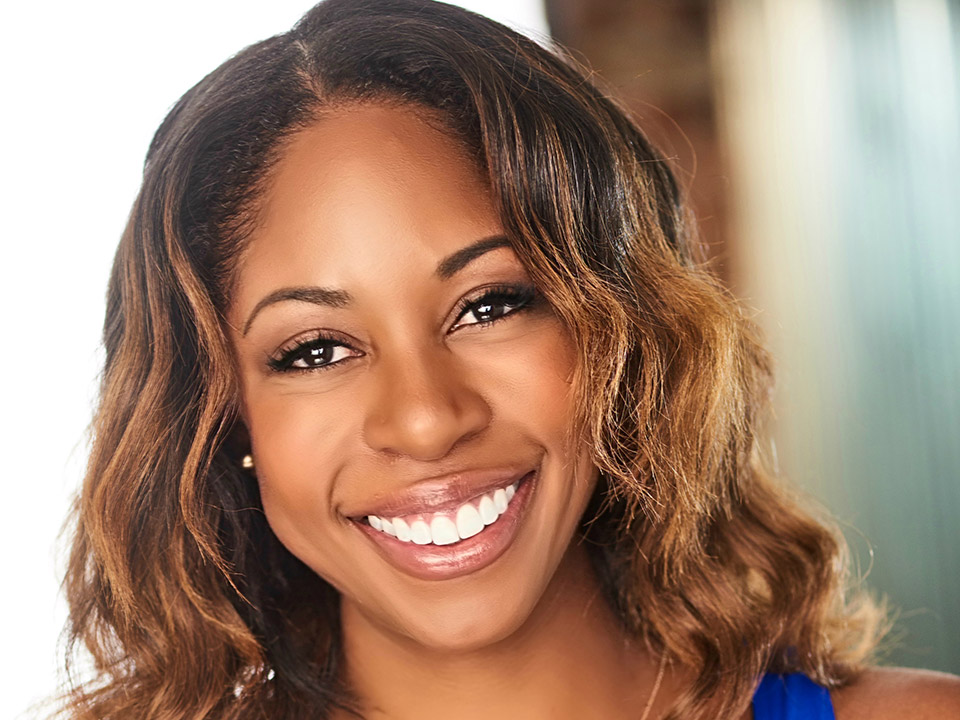 Check out our interview with actress, dancer, and producer Kristen Kelly.

Born and raised in Sacramento, California, Kristen was a fixture in the Sacramento theater and dance community. Kristen’s first non-theater acting job was in James Nguyen’s romantic thriller Replica. Since then, she has appeared in such television series as: Veep (HBO), Superstore (NBC), Truth be Told (Apple + TV), The Young and the Restless (CBS), and Timeless (NBC). Kristen has also had roles in such films as: The Bannen Way and West of Brooklyn.

Commercially, Kristen can be seen in advertisements for Home Depot, T-Mobile, Snickers, Skittle, Ross and many more. 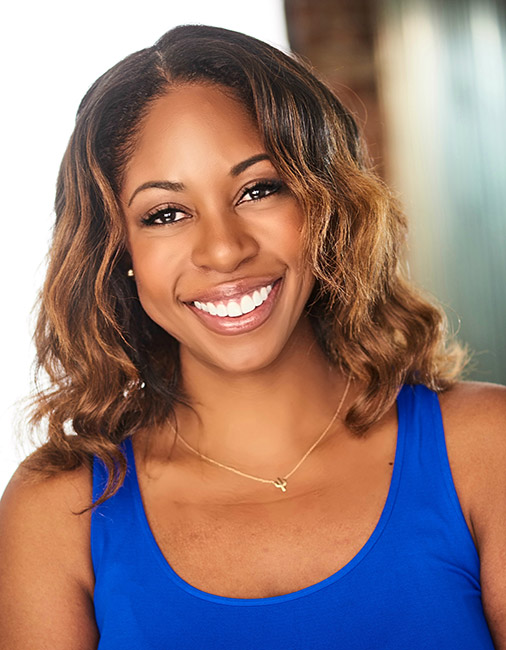 I would have to say my grandmother Exola. Due to a situation outside of her control, she was forced to raise her three children by herself. While that could break some people, my Grandmother rose to the challenge. No matter how difficult things became she never complained and worked her butt off to make sure her girls had everything they needed and more. Her perseverance, work ethic, and the love she gave to her family is something I strive to emulate daily.

I started acting when I was about 5 years old doing local summer theater programs in Sacramento, CA where I’m from. I continued doing theater into college and made the switch to television, film, and commercials after I graduated.

I studied Meisner at the Joanne Baron DW Brown acting school in Santa Monica, CA. I have also taken classes with Howard Fine and Lesly Kahn in Los Angeles, and I currently study with Christinna Chauncey in Studio City. I can honestly say that each of these classes has, in some way, enhanced my performance as an actor.

What advice would you give to young actors starting out?

Be cautious when you ask others for advice, sadly not everyone wants to see you win.
Don’t let the “no’s” get to you. After a “no” spend a few minutes processing what you have learned from that experience then let that feeling of disappointment go. There could be a million reasons for that “no” many of which will have nothing to do with your talent, so it’s important to focus on the things you have control over such as working on your craft and being the best actor you can be and don’t dwell on the other things.

Who influenced you and why did you choose to go toward acting?

I actually do not remember a time in my life where I did not want to be an actor. I wrote an Academy Award speech when I was 7 years old. I did not grow up with any siblings in my house, and while I had an amazing childhood, I did find myself to be lonely from time to time and watching television and film served as sort of an escape during those moments.

What’s been favorite project you are currently working on? (What is the favorite thing you have worked on?)

I had the best time working on HBO’s Veep. The cast and crew were amazing and watching Julia Louis Dryfus in action was incredible she’s such a talented person. I also really enjoyed working on Timeless on NBC. To have the opportunity to play Nancy, a slave who assisted Harriet Tubman in leading other slaves to freedom, was an experience I will never forget. Harriet Tubman’s contribution to America is such a significant part of my history as a Black American woman, and to be associated with a project that highlighted her amazing life is something I will always be grateful for.

Hmmm.. that’s a tricky one. I’m not on huge social media person (I’m trying to do better☺) but I am probably on Instagram more than any other app.

I sing in my car a lot! Whoever pulls up next to me is going to get a full concert. I do love to belt out Whitney and Mariah, but just know I do NOT sound as good, but I have a great time ☺

I’m very good at making the best out of a bad situation. As a result of this ability ☺ I’m a good person to call if you need someone to cheer you up.

When you can sit back in the middle of the day and say to yourself “life is good” that to me is happiness. Of course, there will always be things that can be improved upon, but to be able to just embrace the positive and let go of the negative and be happy and fulfilled in the moment is a great feeling to have.

Idea of a perfect chill day?

I LOVE the beach. Whether I’m there with friends or solo, the beach is definitely my happy place.

Pizza (with regular crust and extra cheese). I love pizza luckily there are some adjustments I can make to make it healthier so I can still eat it often ☺

Michael Jackson! I have always been a huge fan, he is one of the most talented people to ever live in my opinion, and to meet him would be EVERYTHING.

I plan to keep working as an actor and seeing where this journey continues to me. I would also like to begin directing so hopefully I will be doing that as well. Maybe I’ll even have a kid or two.

I would say Comfy-Chic. Comfort is very important to me when it comes to what I wear. But I also like to look and feel cute and not sloppy, so Comfy-Chic seems to be a good description.

How can we keep in touch with you?

Quote: “Every great dream begins with a dreamer. Always remember, you have within you the strength, the patience, and the passion to reach for the stars to change the world.”
— Harriet Tubman  (I’m not sure if Harriet Tubman actually said this but it is a great quote)

Song: It really depends on my mood I have A LOT of favorite songs.

Movie: I have a lot of favorite movies as well, but two that come to mind are The Departed and Forrest Gump.