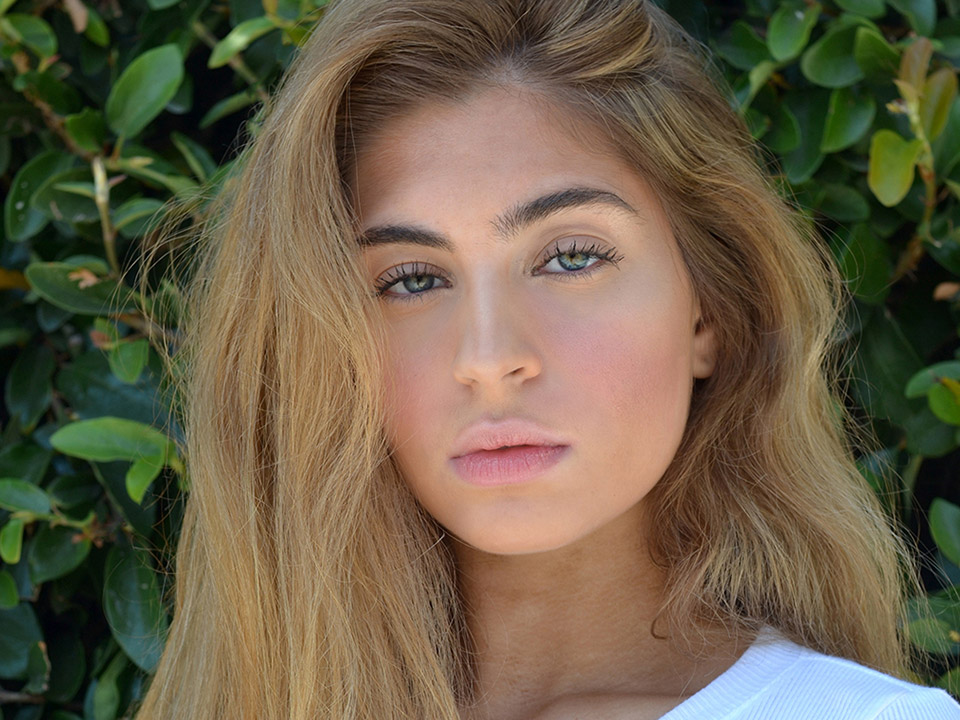 Check out our interview with actress, dancer, singer & model STARR.

STARR just released her first EP in collaboration with her International Pop Star Mogul Manager, Denis Ingoldsby and the legendary Multi Grammy Award Winning Record Producer Robert Cutarella. She just wrapped shooting a CO-STAR Role as young Gina on CBS’s Pink Collar Crimes. Starr plays a RECURRING role as the succubus in the episodic thriller television series Ombre Ma Fi. STARR is also known for her role as Young Queen Elizabeth in the film The Love Life of Queen Elizabeth. Starr was nominated for best actress in the Brasov International Film festival for her portrayal of Queen Elizabeth in this film. Starr is a series regular in the Pilot Milfriend, where she plays the daughter of the main character Giselle.

Starr is an anti-bullying advocate who is passionate about no violence in schools and keeping our schools safe. 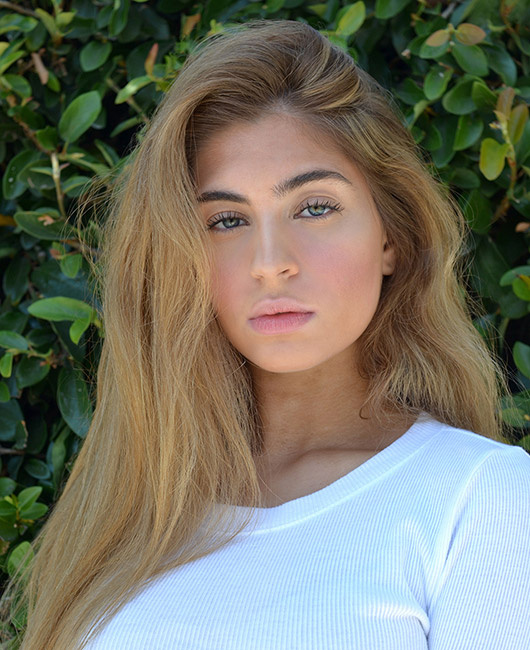 Hi Starr, please tell us a little about you?

Im a singer that writes my own original music with the help of my producer.
I also love to act, model, and dance.

3 words to describe myself are: Outgoing, Performer, Creative.

The people that have made the biggest impact on my life so far, are other artists like Ariana Grande and Lana del Rey because they inspired me to make music, which finally put me on the path to what I wanna do with my life.

I got my start in the business by moving to L.A. and taking as many classes as I could in dancing, acting, and singing to figure out what I gravitated towards the most.

I first met Bob Cutarella in the studio, who introduced me to Denis; they are both actually hysterical and make the experience a great adventure!

The E.P. is composed of all songs I wrote alongside my producer that are relevant to my life, that I’m personally obsessed with, and that other people can definitely relate to.

3 words that describe my sound are: Dark, Pop Princess

I make music because it’s very freeing and mentally transportational.

Its the best way to come to peace with any situation and I just love the creative process. Lana del Rey and Ariana Grande make amazing music similar to my style of writing and they are definitely an influence to my work.

We are shooting to schedule some performances in Europe towards the end of the year to start.

Now tell us about your co-star role as young Gina on CBS’s “Pink Collar Crimes?”

I played young Gina, a fortune teller, who was a scam artist and had mixed emotions about deceiving people as she learned from her mother. That was a fun shoot and the team was amazing.

And about your work on “The Love Life of Queen Elizabeth,” and being nominated for best actress in the Brasov International Film festival?

I got to portray Queen Elizebeth as a younger version, and it was such a fun experience doing so and embodying her life. Yep.. a queen.. how cool. 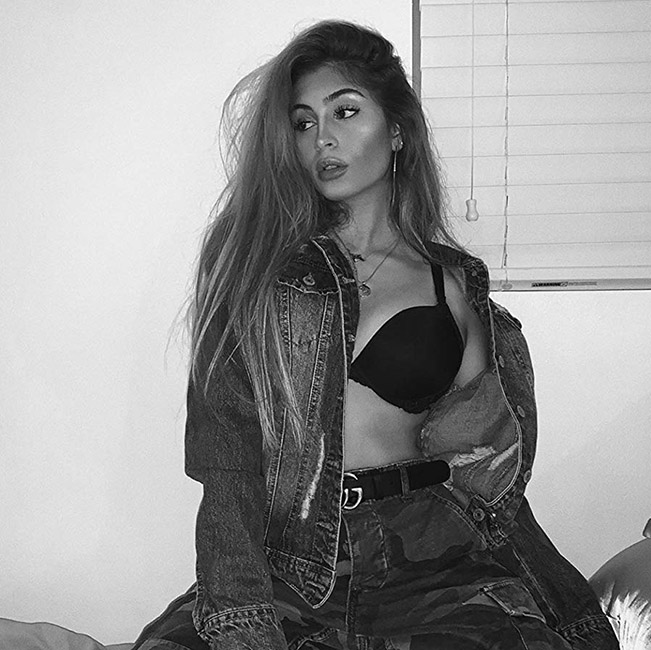 My favorite project is the role of succubus for the upcoming T.V. series, Eridiati, A different type of Vampire. I have 2 personalities …sweet teenager and murderous supernatural. I can really dig into that role.

I enjoyed being a part of several music videos for the super talented and popular boy band Arashi, and rappers Luh Kel, and Landon Barker.

My favorite healthy food is definitely salad or fruit.

My favorite cheat food that I can’t get enough of is a warm cookie with ice cream on top.

My fashion is Edgy and Vintage.

My best friend would describe me as funny, wild, passionate, caring and loving.

2020 is all about music making, Music performances mixed with some acting and modeling.
Im starting work on a new movie next month.

Happiness is all about doing what you love and being successful in whatever you’re doing because you love it so much that the success is undeniable.

Waking up, going to the studio, going to an audition or set, and then hanging out with friends.

Sleeping in after a long night out with friends and then going for brunch. Hello Dessert!

If I could meet anyone alive or dead, I would choose Ariana Grande or Lana del Rey. because they are my music influences and seem like fun people to be around.

Everyone has their own path, never be jealous of anybody’s success because you don’t know where their journey will lead them. Focus and stay your own course.

I’m interested in charities that help, and or protect animals.

Music. Makeup, and the people I love!

5 years from now I hope to be a popular artist and or actress creating and sharing.

My favorite song is any song by Travis Scott because he makes party music and I like to have fun.

To keep Instagram interesting, its important to post good photos of yourself and with friends at cool locations and good lighting.

Quote: “Its not about where we come from its about who we choose to be”