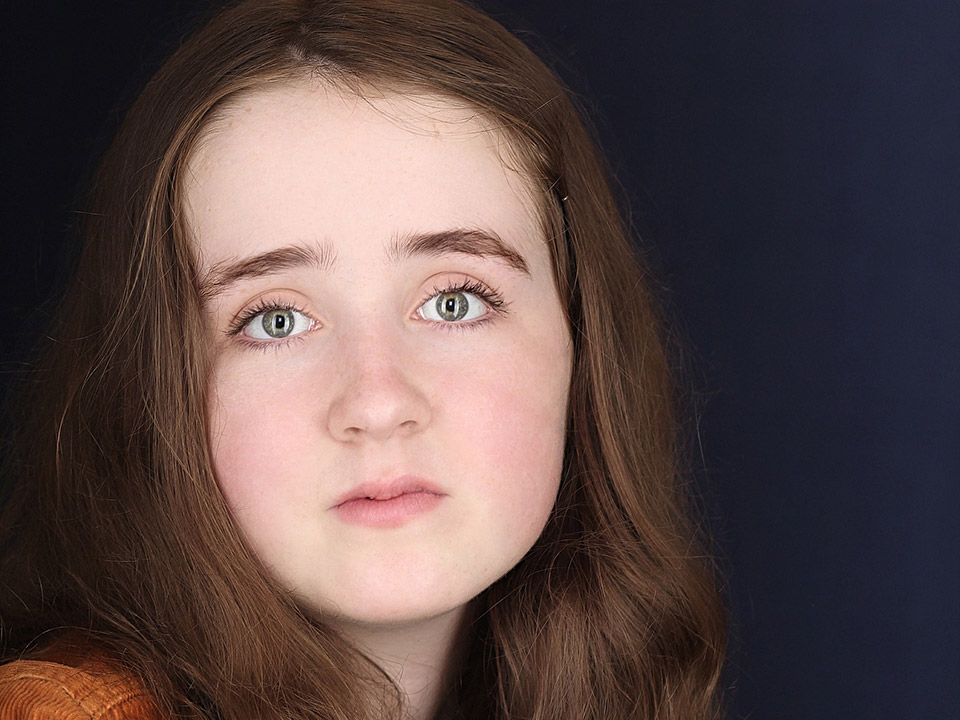 Check out our interview with actress Marion Van Cuyck.

Marion is best known for her recurring guest star role where she plays Terra Newback, the confident oddball with secret skills in Hulu’s hit show PEN15, she appears in season 1 and 2. In her free time Marion enjoys being a Girl Scout and she supports various charities including Painted Turtle Camp, Trevor Project and BLM. 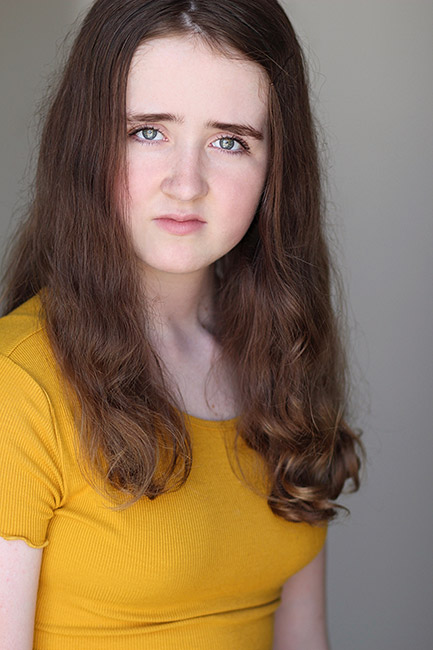 Hi Marion, please tell us a little about yourself?

When I was 4 I told my mom I wanted to act and her friend suggested an agent.

My uncle has been nominated for a few Emmys as the lead editor for Conan O’Brien. My parents are both writers and have written/directed short films that have won awards at festivals. My dad, brother, uncle, and aunts also acted when they were younger on the stage and screen.

When I am not working, I go to school, draw or animate, memorize scripts for auditions, work on acting skills, write stories/scripts, play video games, talk with friends, watch some anime or YouTube content, and hang out with my pets and family.

My family who support me and each other. Family is everything.

First I memorize the words. Then I start thinking about the character, what they are like, how they move, talk, and feel. I use skills I’ve learned from some of my teachers like Rose Marziale and Cynthia Bain to help break down characters, then I make them my own.

Tell us about your work in Hulu’s hit show “Pen15”?

I started the show last season when I had just turned 11. At the time I was the youngest on the show. It’s funny, cause now I am 13, the actual age of my character.

I love working with hyper creative people like Anna (Konkle) and Maya (Erskine) and all the cast and crew. They all feel like family, my kind of people, my tribe, and who I wanna be when I grow up. We all support each other and cheer each other on. They really are the coolest group of people and I hope we do lots more seasons and other projects together.

And about your role as Terra Newback?

I love Terra. I’ve created a backstory for her in my head. She is this quiet, quirky soul with so much weirdness to offer the world. She is the kid at school that no one seems to pay attention to but later in life no one ever forgets.

Do you get nervous?

Ha, who doesn’t! For some reason it disappears when I’m on set. When I am on set and right after I feel invincible. I feel like I’m home.

When you get an audition casting has already picked you to come in, so be ready and grateful. Always be grateful for any opportunity. Casting directors have hard jobs and your job is to make their job easier.

I shot a Netflix original film where I played the niece to David Harbour’s character in Frankenstein’s Monster’s Monster, Frankenstein. I’ve also worked with Game Grumps for an original show called Good Game about esports. So have also been on Baskets. I have been in national, regional, local, and new media commercials and print jobs. I have also been in several short films and a music video.

I love comedy roles. I would love to play a leading role in horror, fantasy, or action films, any and all of them. I would also LOVE to be the voice for an animated show.

What is next for Marion Van Cuyck in the last months of 2020?

The first part of Pen15 comes out Sept 18th and have content in part two coming out in 2021. I am also currently working on several original projects.

My dream projects right now – any role on The Mandalorian, VO role for any Star Wars projects, Annabeth for the new Percy Jackson reboot, a role in the Fallout series, or a lead role for Paper Girls. 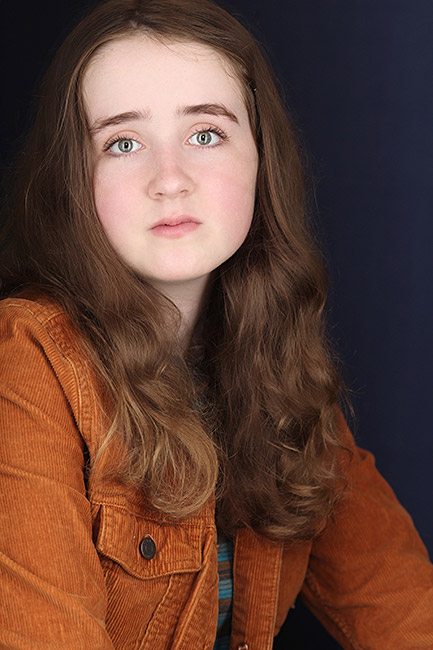 Margot Robbie is one of my favorites. I got to audition for a film she is in and I was excited about the chance to work with her.

I would be 18. That’s crazy to think about. I would be heading to college.

Getting to attend all the cons, all over the world with my friends – vidcon, anime expo, comic con, celebrations, E3, and any toy cons.

The YouTuber Dream. His videos make me happy and got me back into Minecraft.

Currently I love The Owl House, Who’s Line Is It Anyway?, Legends of Tomorrow, The Mandalorian, StarGirl, and lots of anime.

Wake up late, watch YouTube, draw, hang out with friends, and roller skate.

I’m a Girl Scout and have supported various charities since I was born. Our last big project was creating Passion Purses for our local homeless shelter. They were purses filled with items women would need while on the streets.

There are positives and negatives. It can be this great place to show and support original content and creations. It can also be fake and toxic.