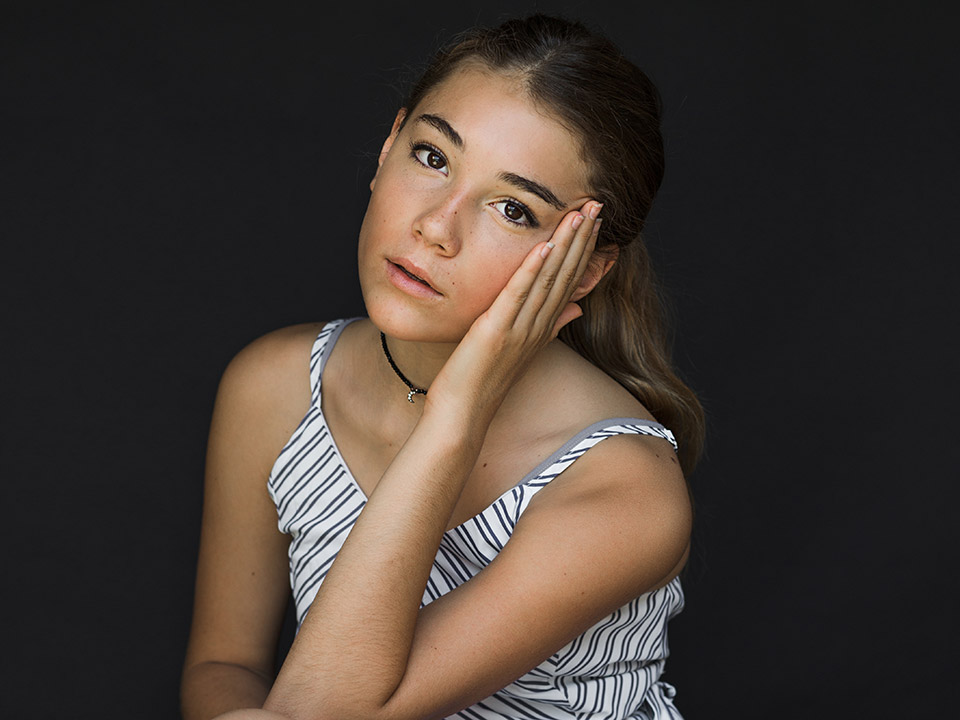 Check out our interview with talented Actress, Model and Influencer Clementine Lea.

In her spare time, Clementine loves art, dance, track & field, and directing/editing videos of herself, and with her friends. 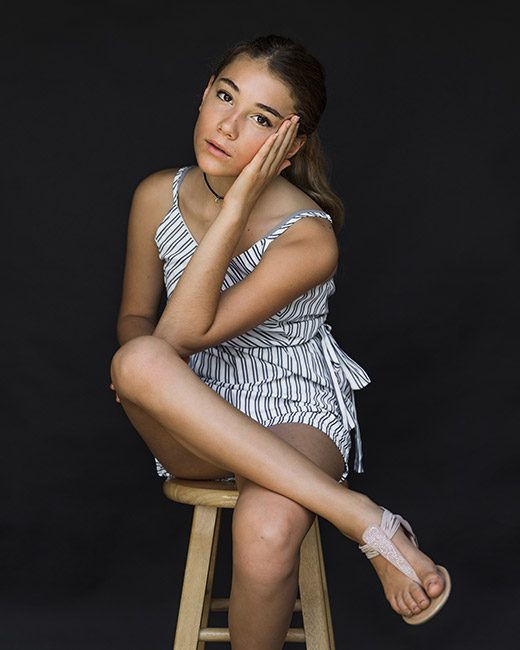 Hi Clementine, please tell us a little about you?

Hi, I’m a young actress/model born and raised in LA. I am fluent in both French and English, since both of my parents are originally from France! I love traveling and fostering kitties and of course acting! I also still go to full time public school!

I feel like one of my strengths is being determined. Once I set a goal for myself, I go for it.

At 11, I wanted to model so my mom looked for a kids’ agent. Since my agent wanted to represent me across the board for print, TV & film, they encouraged me to take acting classes, so I did.

Going on many auditions has taught me to handle rejection, and to not take anything personally. It has made me more mature and gave me so many new friends that have also changed my life!

I love acting as a new person and showcasing new and different emotions with every single script. I also enjoy getting to play in situations that will probably never actually occur in real life. Furthermore, I love being on set, meeting and working with talented people. The worst part is that it’s so competitive! Most of the time when you audition, you get a “no” since there are so many people auditioning, so it gets frustrating but you can’t give up if you want to make it!

Tell us about your work in the horror short film “Just Be?”

It was my first time starring in a short film. I loved the experience from beginning to end, I loved the cast and crew, I loved playing the part of a young girl who gets kidnapped by human traffickers yet escapes in an interesting twist. This was a meaningful project that raised awareness about a serious current issue. It already won two awards and is currently nominated at three more film festivals!

And about Disney+ series “Earth to Ned?”

This is a new series by the Jim Henson company (available on Disney+ on September 4th, 2020.) I appear in one episode where Ned, the extraterrestrial, is asking me how to become a social influencer – it was quite hilarious!

I read the character description and the story of her life. Once I analyze that, I read over the script a couple of times until I have it half memorized. I also think about what my relationship is to the other character, and what happened before the scene starts. Then I get myself in character and read over the lines, acting this time, until I have the whole script memorized (which takes about 15 minutes, depending on how long the script is!)

I did three short movies so far and few nationwide TV commercials for toys & games mostly.

I love playing dramatic roles, where I’m either crying or scared or mad because those roles and emotions are very fun to play believe it or not! I also think I am more used to dramatic roles than comedy because 1. I have had more training for drama roles and 2. I feel like since I am mature, I like playing serious roles rather than over the top comedy roles.

As a popular influencer you are followed by so many young girls. How do you feel about that pressure of doing always the right thing, and encourage people to follow their dreams?

I’m very honored to have young girls looking up to me. I always try to set a good example, encouraging them to be kind to others, empower them. It’s a lot of pressure because it’s not necessarily easy and I don’t have enough time in a day to answer to everyone who reaches out! 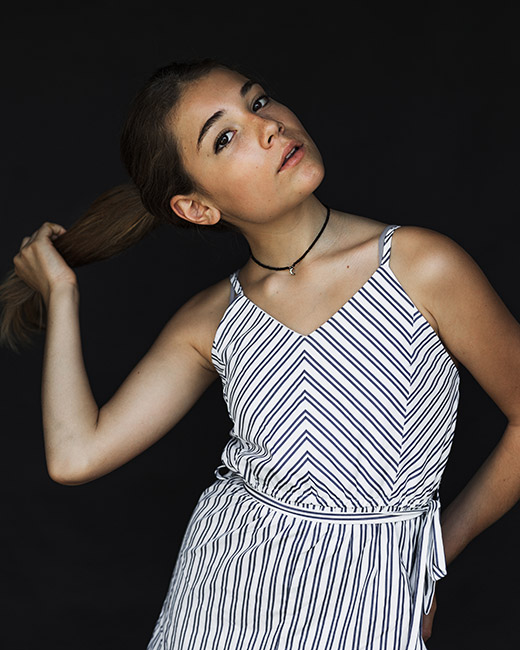 I’d say it was to leave a popular Youtube squad! It wasn’t exactly my choice to be honest, but my mom felt pressured to do things she didn’t want to and didn’t love the content. I miss being part of it in some ways.

To be part of a big movie as a lead or a series regular on a TV show! To travel the world as well!

The one who has the most energy, who isn’t scared to do anything and is very outgoing, fun, and confident.

It’s hard to tell due to the pandemic that isn’t coming to an end yet and slowing down everything! I’m hoping to work on new projects, nonetheless. I have a short called “the Wishflower” coming out in the fall so I’m excited for it.

Being loved and surrounded with those I love.

Jennifer Lawrence or Reese Witherspoon because they are my idols. They both inspire me so much for acting and I would want to talk with them about the business, how they got started and how it worked out for them. Also ask them for some advice on how to be better at acting and general tips.

My fashion style is kind-of all over the place, but I am mostly into mom jeans and crop top style with a cute tote bag and some cute accessories, and to top it off with either air force 1’s or doc martens. I mostly like y2k and streetwear.
Best advice ever given?
Always be kind and avoid drama at all cost!

Yes, I volunteer for a cat sanctuary named ‘Heaven on Earth’, foster kittens regularly and help socialize them so that they can be healthy and ready for adoption.

Wake up have a smoothie with crepes, then go down to the beach with my family and have a picnic and go boogey boarding. And finally going home and doing a barbecue!

I really hope to be more established theatrically and have appeared in a few good films!

Either sweater weather or daddy issues because they are good songs that are sad but happy and I love the beat of the songs. I also think it’s because the songs give me memories of good times or remind me of something from my past.

I wish social media was much more positive to be honest! It has a lot of good but some bad as well! People can love you one day, and hate you the next, so you need to ready for that, always be strong and not take things personally. I also wish people would spend less time on social media, and more in person.

Quote: “If its not a happy ending, then it means that its not the end”

Favorite Singer/Artist: I have a few, I like Lorde, Tove lo, Lana Del Ray, The Weeknd, and Charli XCX

Movie: Clueless and all of the ‘Home Alone’ movies.

Tv Show: Gossip Girl, 13 reasons why, Dead to me, Big Little Lies, and last but not least Euphoria.

Book: The Magic Half and The One and Only Ivan.