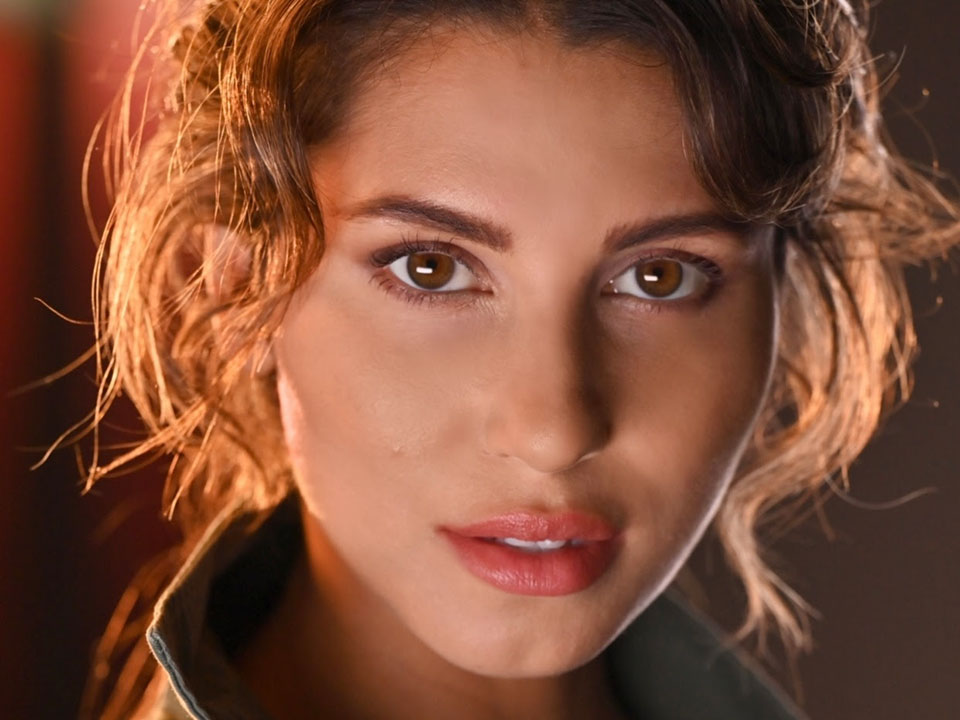 Ayeshah Rose is an actor, model, writer and filmmaker. With a diverse culture of South Asian and European descent. Ayeshah has had numerous roles in television series across Australia. Some of her credits include Underbelly – A Tale of Two Cities, Angel of Mine, Home and Away. With experience in the changing industry, Ayeshah is reclaiming her Asian/Pakistani culture and is excited to represent the richness of the combination of cultures. Ayeshah is currently writing, alongside ACCTA nominated director Melissa Anastasi a feature film blurring the lines of fiction and documentary, a captivating story, using her life as a metaphor and embracing her multicultural heritage. 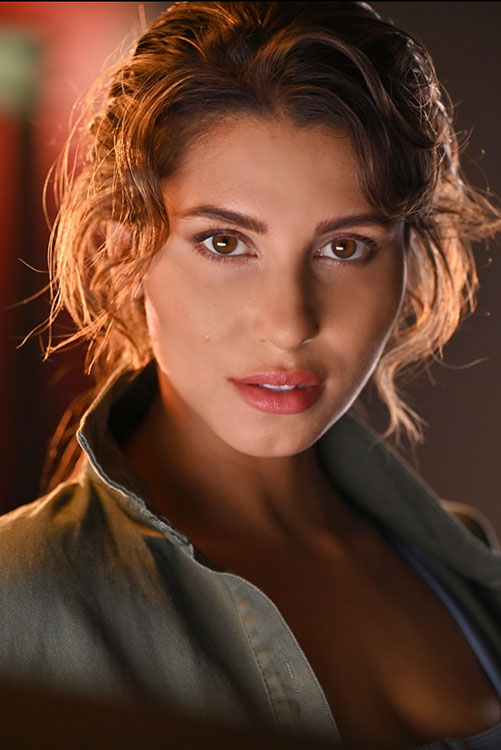 Hi Ayeshah, please tell us a little about you!

I’m an actor, writer, and filmmaker. I have a diverse culture of South Asian and European descent, so I’m excited to represent multi-cultured talent both on and offscreen. I’ve had numerous roles in television series across Australia; some of my credits include Underbelly – A Tale of Two Cities, Angel of Mine, Home and Away. I’ve recently found my voice as a director, with the intent to grow as an actor. I seem to have a natural eye for depth and detail and crave discussing current issues of the evolving culture and the human state within film. My directing debut is Me Too (2018), a visual representation of the conversations, allegations, and controversies made throughout the Hollywood Me Too epidemic, received positively by numerous festivals globally. I’m currently writing, alongside ACCTA nominated director Melissa Anastasi, my debut feature film blurring the lines of fiction and documentary, a captivating story, using my life as a metaphor and embracing my multicultural heritage.

How did you get started in entertainment?

I started because I was a child with barely any social skills and couldn’t speak to people well! I started developing confidence as a teenager.

The best part is inhabiting another person and being of service to a story, someone else’s life, or perspective. The worst part is not always having an understanding of how you are viewed by others, such as casting.

When did you start creating your own projects?

When I realized there was a new trend of diversity in casting and the constant feedback I got was my look wasn’t “specific enough”; in other words, I didn’t look “Asian” enough to play an Asian. I had to create my own opportunities to speak to characters and stories, especially working on forming my own opinion and having enough space to be able to hear that part of myself.

Tell us about your latest project The Girlfriend Project.

“A new love birthed in the midst of a growing pandemic” I made this film specifically to focus on the smaller but relevant stories of love and separation. It was important to me to maintain multi-cultured relationships, international relationships, and sharing culture and knowledge.

What other projects are you working on? When will they be released?

I am in post-production for a mini-series, Front. It should be released by December!

How would you say a typical work day goes for you?

Always start with a few minutes of visualization and stillness. Then lemon and hot water. Then get the body to move!

What’s your advice for people wanting to be part of the entertainment industry?

Listening to advice when you’re ready, but also learning to listen to your own intuition and voice, is something I would 100% advise and support.

I support Black Dog Institute, Beyond Blue, World Wide Fund for Nature. The organizations I support stem around mental health and environmental issues. I am most definitely keen to continue supporting causes that support mental health and conservation.

A day in life of Chef Stuart O’Keeffe