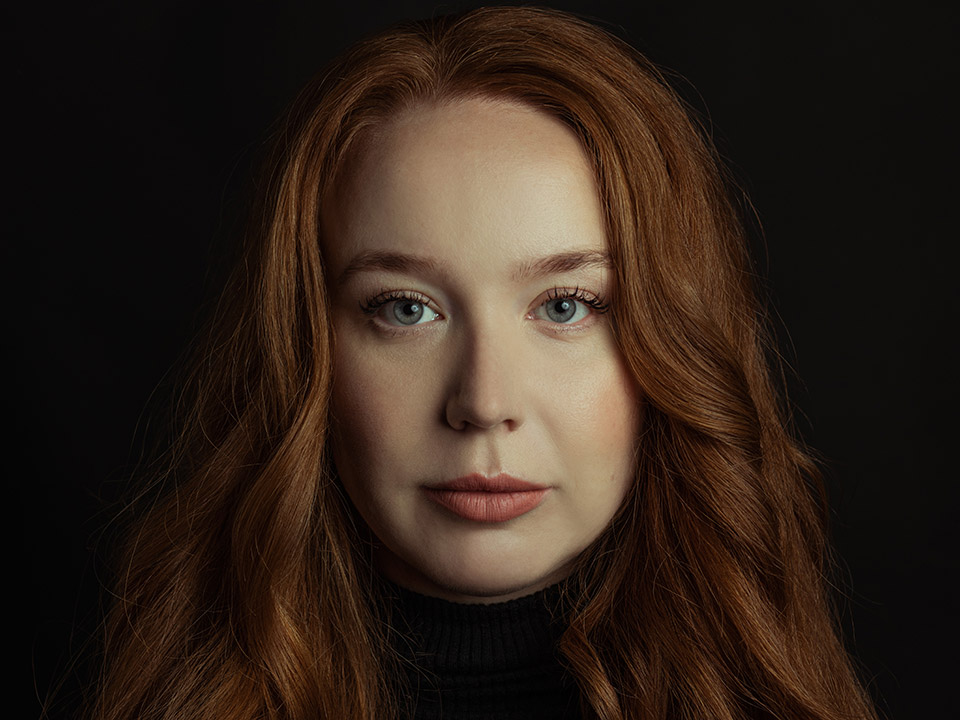 Check out our interview with actress, screenwriter and producer Alena Doláková.

Alena latest project, “Mirrors In The Dark” directed by Simon Holy was run by an all-female crew (a first for the Czech Republic) and is currently making waves in the film festival circuit. Alena trained in dance for over 6months during the 2020 lockdown for her main role as Marie. Simon Holy is the scriptwriter, director, composer and producer of the all-female film crew, and aside from the LGBTQ director – the film has become a first in Czech film history to be supported by such massive girl power! MIRRORS IN THE DARK is also one of the few movies with a female lead in the country. 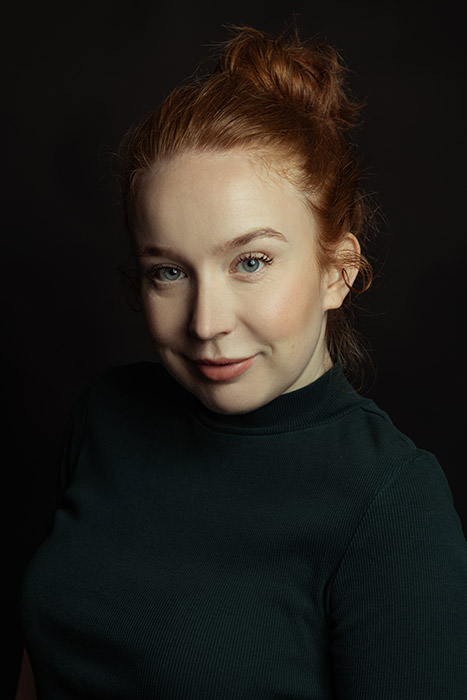 Please tell us a little about your artistic and cinematic journey.

I am a dancer and theatre actor that turned into a film actor and stayed film actor while writing a book, then a script, and now I started producing with my company ANNA Entertainment.

Can anyone do that?

How did you get started into acting

I was three years old and the kids in kindergarten couldn’t learn so many lines of a leading character called “Mr. Donut”, so I was Mr. Donut. My first appearance in National Theatre was when I was four, but I didn’t star in my first movie until I was 24. I was lucky that my first film director was a two time Academy Award winner Jan Sverak though.

People told me I was brilliant, but there were no parts for me in my home country. A strong female lead is something that we are discovering in the Czech Republic, so I left for England and then the USA to look for strong female leads. Ironically, I became a strong female lead when I came back home and worked with a director I have known for years.

What is the best and worst part of being an actress/screenwriter/producer?

I love that I have the power to create without being subordinate to the European patriarchal system of wife/ mistress/ maid parts casted by casting directors that are also agents. Yes, that’s what Eastern Europe is like! I love to create a narrative that is still shocking in my country – women’s lives and careers as women know it, not as men want to see us.

The worst is that I forget that I have a body that needs some rest and the shaming and hate I get for standing up for certain causes.

I write their whole life story, I read the lines so many times I know every little detail about every single word. I have playlists and exercises. But the most important part is to throw that away and enjoy creating on the spot and listen to what the director has to say, of course.

Tell us about your work on Netflix’s most successful German title, “Blood Red Sky” and ABC’s “Whiskey Cavalier?”

Blood Red Sky was something I did shortly after Mirrors In The Dark when I was so vulnerable, open and emotional, so the drama of my daughter being taken away was actually super easy for me. Actually, who am I kidding, I can cry anytime, just thinking about the climate change or the amount of suffering on this planet… I loved working with my Danish friend Roland Moller and with my amazing film daughter Valerie Vachkova.

Whiskey Cavalier was a funny experience. I had learned British and American accent for year and years and then ended up with Eastern characters that barely spoke English (which is changing with my next project, yay). My character had complicated sentences and then we had to throw everything away and put there bad grammar and the strongest Bulgarian accent. But it’s always such a miracle for me to be on a huge American set and I am always the most grateful Czech girl in the world.

And about your latest project, “Mirrors In The Dark?”

It was experience of a lifetime. I prepared for 6 months, danced for hours every day, learned 70 pages of the script to the absolute point of perfection as they were shot as 15 minute one shots, so there was no space for any mistakes.  I worked with coach Vladimira Krckova for weeks and then magic happened on the set. Simon Holy, my director, is such a special person and I do believe movie making is basically magic, sorcery and a healing job. In my body it was a lot of pain after dancing 8 hours a day and more, but my mind was enlightened.

I have been part of about 30 theatre and 30 film and TV projects. I have worked since I was a kid to, I don’t count that, that was before me getting my MA in acting.

I want to play parts that change the narrative and paradigm for women, because in my country, I see a lot of victim parts and a lot of women who are victims and I really want to change that. In the USA, it’s all badass women and that’s something I am totally ok with.

The work itself. The rehearsals, the days on sets, the collaboration with people.

Be patient. Stay active. Know how to rest between projects.

You are not what the business or society tells you.

I wrote a book, it’s called Anna goes to Hollywood. It’s not about my life, but it’s about all the themes I care about. It’s the ultimate story of becoming a heroine and leaving the victim behind, but it’s also full of very rough humor.

What’s next for Alena Doláková in the last months of 2021?

Writing series “Mighty Women”, a Netflix movie I can’t talk about yet, and a pilot of Czech comedy series.

Burger with fries. But I hate the term cheat food. So American. Life is supposed to be enjoyed and not cheated on

Italy. Paris. Malibu. Maldives etc. I just love to travel around and eat whatever they have over there.

Reese Witherpoon, she is my absoute hero.

Acting is about listening. And life too.

I support Konsent fighting sexual violence in the Czech Republic.

Hopefully creating multi- layered, funny content about female themes from both Prague and LA. Hopefully acting. And fighting for the causes I care about.

You’ve got the love from Florence and the machines.

I think they are trash.

Book: Sally Rooney is my favorite lately with all of her books

Quote: It took me quite a while to develop my voice. Now that I found it, I am not going to stay silent. – Madeleine Albright

Movie: all the Sofia Coppola movies, everything from Martin McDonagh

Sports Team: I don’t follow sports. Busy sitting in a cafe for two hours doing nothing.