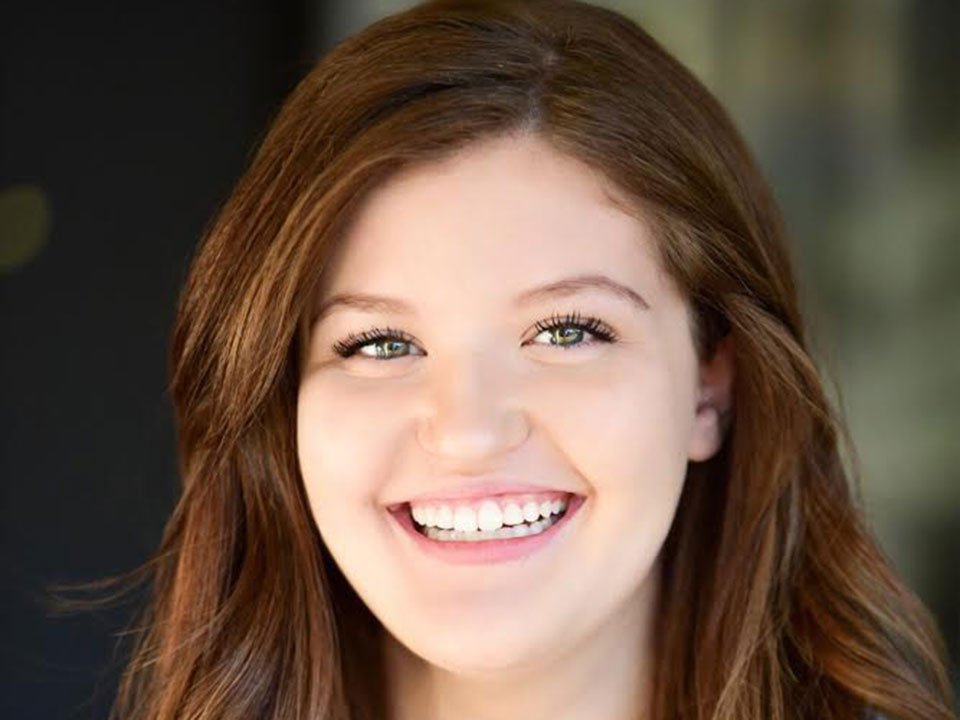 Check out our interview with actress, singer, model and influencer Hailey Nicole Ralston.

Hailey started her career in the entertainment industry when she was just 2 ½! She began with all genre dance lessons until the age of 8 when she started voice lessons. It was then when she joined Young Voices of The Carolinas choir and started performing at Carnegie Hall and the Biltmore Estate. When she turned 10 she found her passion for musical theater. This led her to audition and get enrolled in Northwest School of The Arts, majoring in musical theater.

In 2019, Hailey began her film career by playing extra/minor roles in numerous short films, produced by UNCSA. Since then, she is best known for her lead roles as Destiny Wickham in the upcoming Sci-fi television series “Time Girl” along with its mini-movie “Meet The Meows” where she plays the role of Rigel. She has also enjoyed playing small/featured roles in the Fox Searchlight Pictures 2021 movie The Eyes of Tammy Faye, the HBO television series The Righteous Gemstones, and an upcoming musical Nickelodeon show! 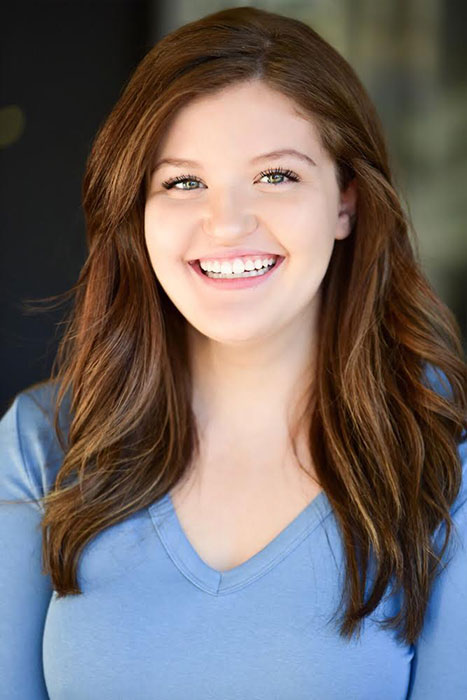 Hi Hailey, please tell us a little about you?

Sure! My name is Hailey Nicole Ralston. Im 16 years old. I live in Charlotte, NC. I am an actress, singer/songwriter, model, and influencer.

We’re sure you have been asked this million times but how did you get
in the industry?

I started off with all genre dance lessons at the age of 2 1⁄2. Then I progressed to voice lessons (age 8) and musical theater (age 10). I became interested in film acting during my freshman year in high school. After doing a few short films, I decided to dive deeper and
get into movies and tv shows. Sure enough, I started booking things and here I am now, booking for Nickelodeon and other huge networks.

I am so much happier when I am performing. Being an entertainer has made my life super fun and adventurous.

The best part is constantly being surrounded by other people that have the same passion and dream as you. The worst part is having to turn your whole life upside-down in order to do certain projects *like not being able to live at home or see friends*.

Tell us about your work in Sci-fi television series “Time Girl?”

So far, we have had tremendous success in pitching the project. Although we haven’t starting filming the real thing yet, we have been working everyday in order to prepare for our roles. I have even had the pleasure to write and produce an original song for the soundtrack of the show.

And about your role as Destiny Wickham?

Destiny Wickham is a smart, loving, and sarcastic 17 year old. She is a pretty normal teenager until she faces some major problems. In the series, Time Girl, Destiny faces an alien attack and ends up being abducted. Without spoiling too much, I will say one last thing… her whole life changes as she trains to become a time girl warrior on another planet.

To really become my character, I have to prepare. I start by doing my homework. I thoroughly examine my script/lines to understand how my character moves/feels/reacts/acts/etc. If I can’t relate to my character, I do some research. I find similar characters in other movies/tv shows, watch them, and incorporate their body language into my character. This helps me to fully envision and embody the role.

Then I’m ready to bring my character to life. Lights. Camera. Action!

I have been a part of many short films, commercials, music videos. I recently filmed two huge feature films, “The Black Phone” – releases January 28, 2020 and “The Eyes of Tammy Faye” – releases September 24, 2021. I also had the pleasure of being in a new Nickelodeon musical series *title coming soon*. In 2019, I was in “The Righteous Gemstones” season 1 (I may or may not be in season 2…) and “Harbor Island”.

A Marvel movie or a Disney Channel show or movie!

It’s super rewarding to chill with your friends and family and watch all of the projects that you have been in! It is also very cool to get recognized and constantly rewarded/praised for your accomplishments. Sometimes your scenes/lines can get cut from the final showing of a project, this has happened to me a few times and it’s not very fun. 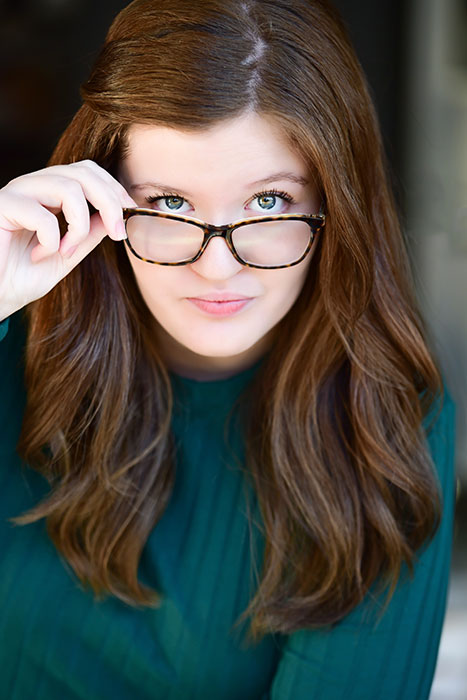 What’s next for Hailey Nicole Nicole Ralston in 2021?

Well, although I am trying to slow things down for the next two months, I am currently flooding in auditions! I am almost done writing my first original song- up next is shooting the music video and finalizing the recordings. I will be visiting LA very soon and who knows… I may have big things to announce soon 😉

I currently LOVE “Deja Vu” by Olivia Rodrigo. She is such a brilliant artist and all of her songs make you feel so many beautiful emotions. I get loads of songwriting inspiration from her.

Millie Bobby Brown because she is such an amazing person and actress. It would be so fun to hang out with her and receive some acting advice.

Be confident in everything that you do and don’t let anyone so you down.

I normally do school, post on Instagram and TikTok, work on my songs, do some auditions, do my private lessons and master classes. When Im filming… I have to drop all of that (but I certainly don’t mind putting school off to the side for a little while, lol!)

Spending time with my friends and family.

Being grateful and kind while doing things that you love.

My date saying that he doesn’t like cats… I love cats.

I see myself in college in LA. Pursing my dreams. Becoming a well known singer and actress.

Casual with a little flare.

I honestly have a love hate relationship. I have learned to tune out the negatives of social media and celebrate the positives.

Quote: “The way to get started is to quit talking and start doing” – Walt Disney