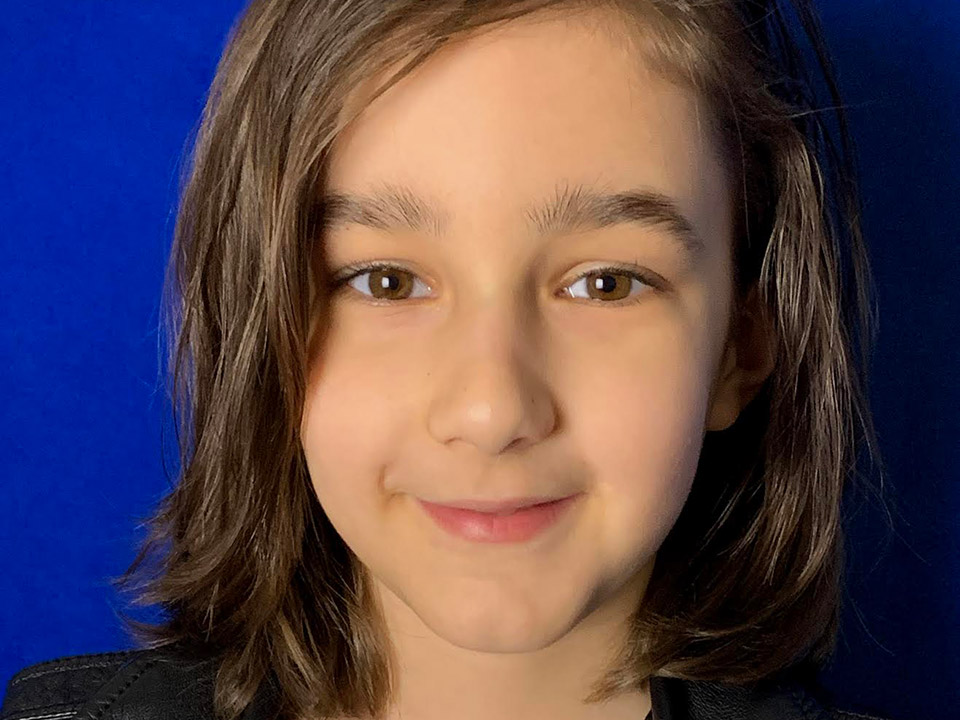 Check out our interview with talented 8-year-old comedian, actor and singer JJ Pantano who is already making waves in the entertainment industry. His performance on “Australia’s Got Talent” earned him a Golden Buzzer taking him straight through to the semi-finals, winning over the hearts of a nation. Following his appearance on “Australia’s Got Talent,” JJ has appeared on numerous TV shows, radio shows, television commercials and short films.

Earlier this year, JJ appeared on Season 2 of “America’s Got Talent: The Champions” where he received the judges vote from Howie Mandel & Simon Cowell, sending him through to the semi-finals. He was then invited to appear in the season finale where he interviewed the judges and host in his own talk show setting.

Best known for his roasting abilities, JJ is not only a stand-up comic; JJ has released a single and music video “They Just Don’t Get It” and is working on a second single.

JJ Pantano - They Just Don't Get It (Official Music Video)

Well, I was always dressing up and acting when I was young, and putting on performances, singing and dancing and playing instruments, so mum and dad took me to a Musical Theatre school when I was just 4 years old and I loved it. When I was 5 years old I was cast in the lead role of the Prince in the Frog Prince Continued Theatre Production for kids. That was my first time on stage and during the production when things didn’t go to plan and kids forgot their lines, I just started improvising with the audience. Then when I was 6 years old I was asked to go into the class to train with the 9-12 year olds and at 6 I also auditioned for Australia’s Got Talent….and the rest is history.

It’s changed my life in so many ways. It’s opened so many doors for me and given me opportunities I never would have had. I have fans and followers all over the world now and I get recognized in public.

The best part is you get to go on stage in front of an audience or be on set with amazing people and go to great places and pretend to be different characters and the worst part is….I don’t have a worst part.

Tell us about the Season 2 of “America’s Got Talent: The Champions?” Amazing! Big congrats!

It was great and I remember the feeling that went through my head. I was nervous that I’d get eliminated but also excited that I got to go on the show in the first place. When Simon said my name I couldn’t believe it. It was such a dream come true.

America’s Got Talent: The Champions is made up of 40 of the best acts from around the world so to be included in this was mind blowing. Performing on the same stage as all these talented people was crazy to me. Then to get to perform in front of all the judges and to have the Howie Mandel give me his vote was like wow!!! And then it came up to the final vote to decide who was going through and it was all up to Simon… It seemed to take forever – I was standing on the stage and Simon was looking at us and looking at the audience for their reactions. The audience was screaming my name. Then he finally said “the person we are going to see in the Semi Finals is JJ.” I was like – wow I better breath. I think I was holding my breath for the longest time. It was such an incredible honour. Thank you Simon and thank you Howie. It will be a night I will never forget. Then after I got eliminated in the Semi Finals I thought that was it, but then they invited me back to appear in the Finale show to interview the judges – Simon Cowell, Howie Mandel, Heidi Klum, Alesha Dixon and host Terry Crews in my own talk show setting. It was so unexpected and such an amazing opportunity. They gave me my own talk show! It was just EPIC. It was so cool to have the opportunity to hang out with each of them. They were all so lovely to me. It was so much fun interviewing them. Another incredible experience. I am so so grateful to be part of the Got Talent family and for the opportunities that show has given me. Thank you Simon Cowell for creating the best talent show on the planet.

And about the feeling of getting the Golden Buzzer on “Australia’s Got Talent?”

When I finished my performance, I was so happy because everyone was cheering. They loved it. And then Shane Jacobson started telling me how his own career started on the exact stage I was standing on….. and then he asked me if I knew how lucky breaks can come? “They come in gold,” he said and then he hit the Golden Buzzer – I just couldn’t believe it! I was thinking to myself is this really happening? Did I just get the Golden Buzzer? And then I saw the golden tinsel fall from the sky and I knew it was happening. It was the best night of my life, that and getting into the Semi finals of AGT Champions, that was the other best night of my life.

What is the best and worst part of being a comedian?

The best part is making people laugh coz when they laugh I feel happy. The worst part is if you’re a roasting comedian like me, some people may think your jokes aren’t funny and I don’t want to hurt anyone’s feelings. 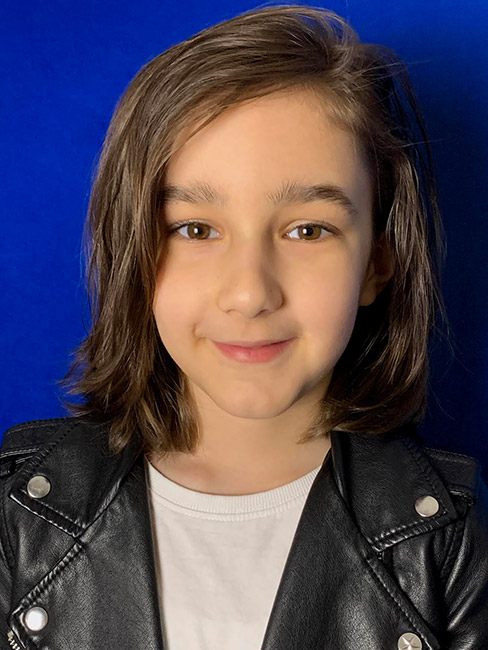 I would love to play a main character on a Nickelodeon or Disney TV show or be a superhero who saves the day. I like to play those roles because I love superhero films and I love Nickelodeon and Disney.

Now tell us about your single “They Just Don’t Get It?”

It’s about how kids don’t get enough screen time. We all want more screen time lol. I had so much fun recording the song and making the music video. All my friends were in the music video so we had a really fun time filming it.

Simon Cowell influenced me because when I went on AGT Champions he thought I was going to be a singer not a comedian. My mum’s a singer so after the show I thought why not give it a go.

Yes I play the piano, guitar and cello.

The whole experience, all of it. I just love entertaining people.

How would you best friend describe you?

What’s next for JJ Pantano in the last months of 2020?

I’ll be releasing my second single. There is currently a competition running for songwriters to write my next hit single so if you’re a songwriter you should enter. Even if you’re not a songwriter but you want to give writing a song a go, you should enter, because you never know! I’m going to use the best song as my new single. You can enter by visiting https://www.voyagercompetition.com/competition/jj-pantanos-hit-song-search

Ellen DeGeneres because I’ve always wanted to go on the Ellen show! She is a very funny lady.

Be prepared so practice because practice makes perfect.

Relaxing in my pool in my mansion.

TNT because I love ACDC!

I think it’s great. It’s a great way for me to connect with my fans and for them to keep up with what I am doing. Mom and dad handle my social media for me right now because I’m still too young to look after it on my own but I always read the comments from my fans.