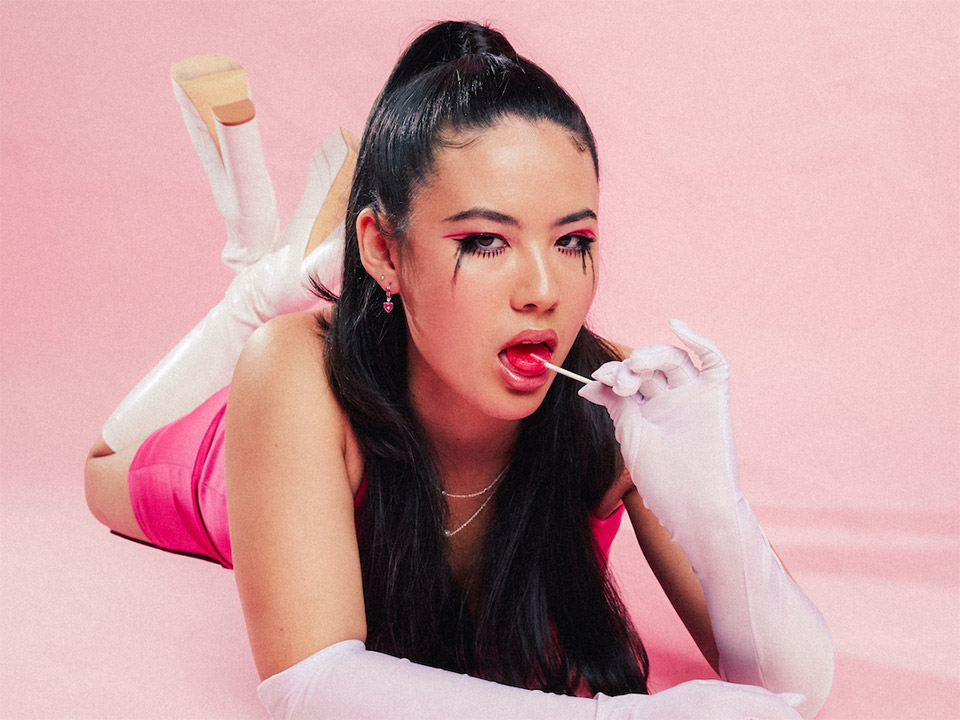 The single was “written on a whim after weeks of trying to keep a habit checklist and failing miserably. The pop rock inspired anthem encapsulates the energy of wanting so badly to be that girl who wakes up at 6 AM, goes on walks every morning, and drinks coffee black but never getting to that unattainable goal,” confides Emei.

Hi Emei, please tell us a little about yourself.

Hello!! I’m Emei, an alt-pop artist now based in LA. I grew up in a Chinese immigrant family in New Jersey suburbs. I started singing when I was 9, because I loved to look up Disney Channel lyric videos and would just sing around the house at the top of my lungs for no good reason.

Spontaneous, messy, and quite sentimental.

I actually started in the Chinese music industry. I auditioned for Chinese Idol when I was 15 and ended up getting third place and signing with a reality TV company. After that year, I realized I wanted more creative control, and thus started writing music. I just started releasing music under Emei in August of 2021. But I’d consider my “entrance” into the American music industry with the release of my second single, Late to the Party, when a tik tok of a performance from school went viral!

I’m able to write music and perform full time!! Which is literally all I’ve wanted since as long as I can remember and I’m super grateful.

Due to her amazing lyrics and storytelling, Sara Bareilles has always been one of my biggest influences since I started writing songs. I always loved musical theater growing up, so that’s definitely played a role in my lyric writing as well.

Tell us about your new single “That Girl?”

“That Girl” was written after a day in Malibu where I was supposed to read a poetry book but instead spent the entire day on my phone. The song was written out of frustration for sure and it’s about how I try so hard to be “That Girl” but fail miserably. 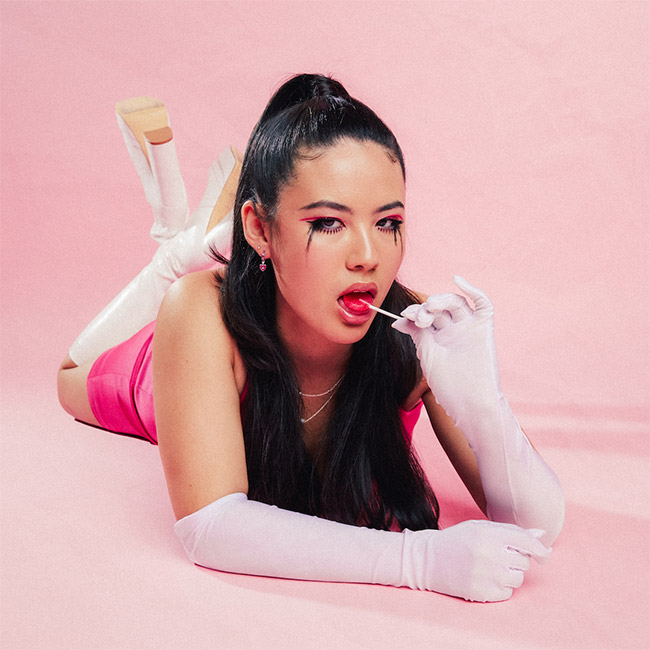 The most rewarding part of my work is definitely getting messages from listeners telling me how they’ve related to some lyrics I wrote or how a song has helped them out through a difficult time in their lives. It’s so unbelievable that people actually listen to the songs I write that are basically journal entries.

I would probably say chill, it’s all gonna be okay. Just keep doing what you love and you’ll figure it all out.

Bok choy!! I am obsessed with Bok Choy and would eat it every meal if I could.

French fries all day every day. And if that’s not available, any form of potatoes.

I like to wear what’s easy: so simple pairings and dresses are the way to go for me.

My definition of happiness is being satisfied which is so so hard in this day and age!

Currently my favorite song is Green and Gold by Lianne La Havas. There are so many spectacular lines like the following is the first line of the song: “6 years old, staring at my nose in the mirror, tryna get my toes in the mirror, thinking who’s that girl and does the mirror world go on forever.” Obsessed.

Book: Harry Potter and the Prisoner of Azkaban 100%.

Quote: Ed Sheeran had an interview once where he said that writing music was like a rusty hose. Basically, you have to keep the water running first to get all the gunk out and then the clean water eventually comes. This quote helped me ignore the perfectionist inside me that was afraid to write bad music. After I wrote a few hundred horrible songs, good ones started appearing and now I really see writing bad stuff as just another stepping stone for the next good track.

Travel Destination: I wanna go to Japan really bad because I’ve only been to the airport but never actually traveled there.

Sports Team: Honestly, not a sports gal, so sorry, but I’m gonna say the winning team.

Interview with “Tales of the Walking Dead” actress Kersti Bryan