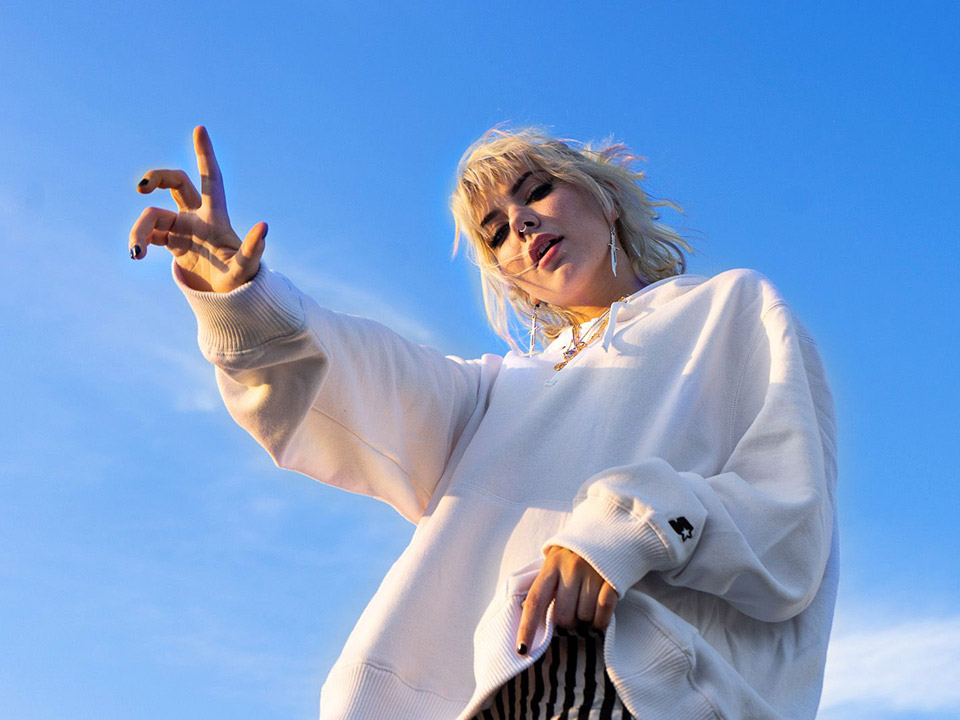 Check out our interview with talented Los Angeles based artist KiNG MALA who just released her new single “sugarblind.”

The track blends alternative rock and pop, the gritty track is reminiscent of Ashe meets Bishop Briggs. Through metaphorical lyrics, Castro compares the ravenous hunger for something sweet, with the feeling of lust for someone.

Raised in a hispanic home, the artist is passionate about supporting the LGBTQ+, POC and Indigenous communities and being open about mental health. KiNG MALA has garnered acclaim from the likes of American Songwriter, Live Nation’s Ones To Watch and Earmilk to name a few.

I’m a 22 year old artist originally from El Paso, based in LA! I write alternative pop music inspired by soul and rock. I have two cats and a deep passion for pasta. I just released a song called “sugarblind” and I probably love you already.

I’ve known I wanted to go into music for a long time, so I moved to LA and went to music school. I started writing and performing around LA and then I met my producer Rob Auerbach and we wrote an entire EP together. We gathered a team to put out the EP and here we are! I’m still just getting started but I’m proud of how far I have come.

I am very inspired by the female artists I look up to like Donna Missal, Debby Harry, Lady Gaga, Adele, Amy Winehouse and Nai Palm. Seeing women like them be unapologetic and powerful on stage makes me feel like I can do it too.

Yes! I play bass, piano and a bit of guitar.

All. The. Time. Literally all the time, I’m nervous for every single thing I do but I push through it because the feeling of being really nervous and doing something anyway is exhilarating.

Tell us about your new hit single “sugarblind?”

This song is fun and a little reckless, it feels like driving a little too fast on an open road with a cutie in the passenger seat.

This song is about wanting someone so bad that you just can’t help yourself, you want every single part of them and nothing can stop you…like craving candy.