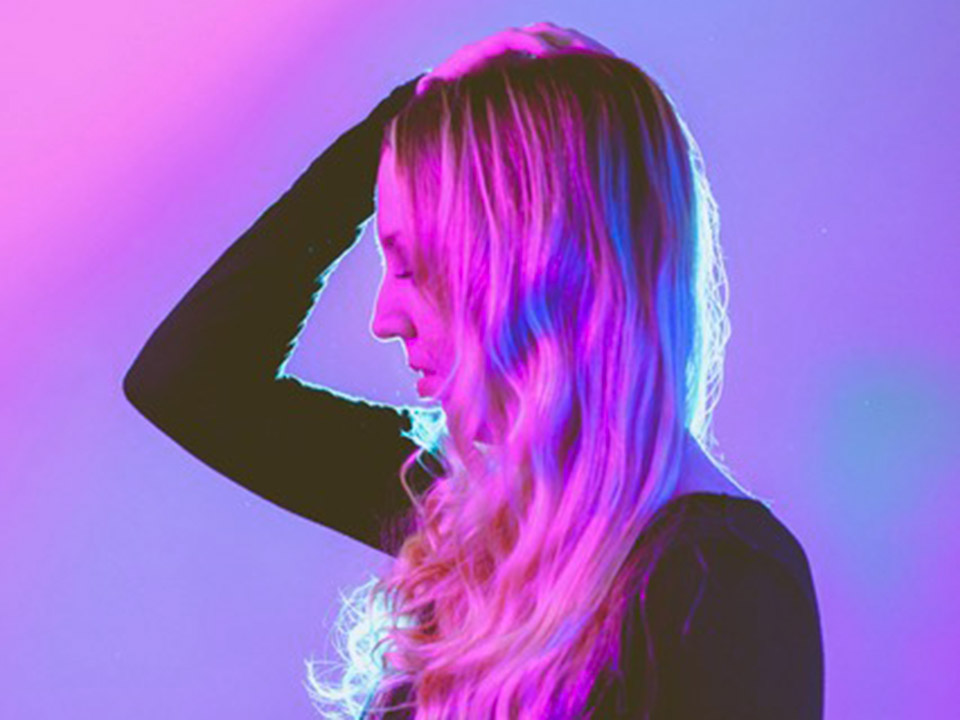 Check out our interview with alternative electronic-pop artist and songstress Sciarra. (originally from Anaheim, CA now based in Los Angeles.)

Her songs received attention from several labels and she was given the opportunity to write for their artists which resulted in her first theme song placement on Dancing with the Stars and another featured spot on Basketball Wives.
​
After focusing in pop for many years, she discovered her love for electronic music after attending her first music festival which lead her to start an electronic project. She released several singles that were dance oriented under another alias.

Sciarra - Surrender It All (Official Audio)

I would say that my parents have made the biggest impact on my life as they have helped support my music since I was a kid.

I started out when I was a kid in musical theater. I used to do a lot of different productions in my hometown and then toured for a little bit. I really fell in love with singing and performing on stage. While I was doing that, I really enjoyed writing poetry in my free time and eventually decided to try creating my own songs and it’s all history from there.

I didn’t but I was very fortunate to be able to get hands on experience as a teenager learning from great producers and songwriters who mentored me.

I was always really influenced by artists such as Lana Del Ray who stayed true to themselves as artists and had very raw and poetic lyrics. I chose to continue making music because I love the process of writing songs and being able to use your experiences to help other people. Music is an energy and it’s very healing. It has helped me through so many obstacles in my own life and I hope my music can do the same for other people.

I always get nervous before going on stage. I’m not sure that will ever go away. It just comes with the territory of being an artist and I personally love the adrenaline rush of it.

My next goal would be to tour. Unfortunately with the current situation that may be delayed. So my goal in the meantime is to release more music and focus on writing songs.

Now tell us about your new song “Surrender It All?”

I wrote the song with two co-writers. I had a concept idea and lyrics in my phone. We ended up going off of that and had an instrumental already written. The goal with the song was to mix all of my influences growing up including indie pop, electronica, and orchestral elements. I have been writing for TV/film for the last few years which is what inspired me to bring in the big trailer sounds that you hear.

What is the message behind this song?

We wrote the song about the monster that’s living in all of us that we are always battling. We all go through dark times but we never talk about it. I thought this was an important topic to write about and I hope that others will be able to relate and feel less alone when they are going through hard times.

What is the feeling to have such a large reach and love all over the world on your social media platforms?

I am extremely grateful. It’s really amazing to be able to connect with other people all over the world especially in this really weird time we are in. We are all facing our own struggles and it’s really nice being able to still connect with everyone.

Do you have a tour coming up or where we can see you performing? (post Cover-19 lockdown)

I don’t have any planned tours currently because everything has been put on hold.

Do you have plans to do live performances/concerts in the future if the lockdown continues?

I am always doing live stream performances on platforms such as Instagram and Tiktok. So defiantly be on the look out for my show dates and times!

I am planning on releasing a lot more music and doing a bunch of virtual shows!

I have been really loving “The Fear of Being Alone” by Lennon Stella. It’s one of my favorites to sing right now.

One of my strengths is defiantly discipline. I grew up as a figure skater and it instilled that in me at a young age which has been really helpful in my artist career.

My definition of happiness is having people I love around me and doing what I love.

I love figure skating, dancing, horseback riding, and fashion. One of my goals for the future is to have a fashion line.

I just launched my new merch which I am super excited about. You can find it here: https://linktr.ee/sciarra

I usually get up and get ready for the day. Then i’ll usually live stream on different platforms. Then I’ll usually work on some music, work out, and have dinner. I am a night owl so I am usually up really late either finishing up new music or watching Netflix haha

My perfect Sunday would be spending time at the beach and just relaxing. But since the beaches have been closed, I have been making my favorite breakfast, taking a walk, and then watching movies.

I love salads. I make them everyday.

In-n-out is my favorite. I am always craving it!

If they start talking about their ex’s.

I see myself touring, continuing to make music, and launching a clothing line.

I have a love/hate relationship with it. I think it’s great to be able to connect with your fans as well as reach people all over the world. But the downside is people being on it all the time and not connecting with people in real life. I feel like people have forgotten how to connect with others in an authentic way because of social media.