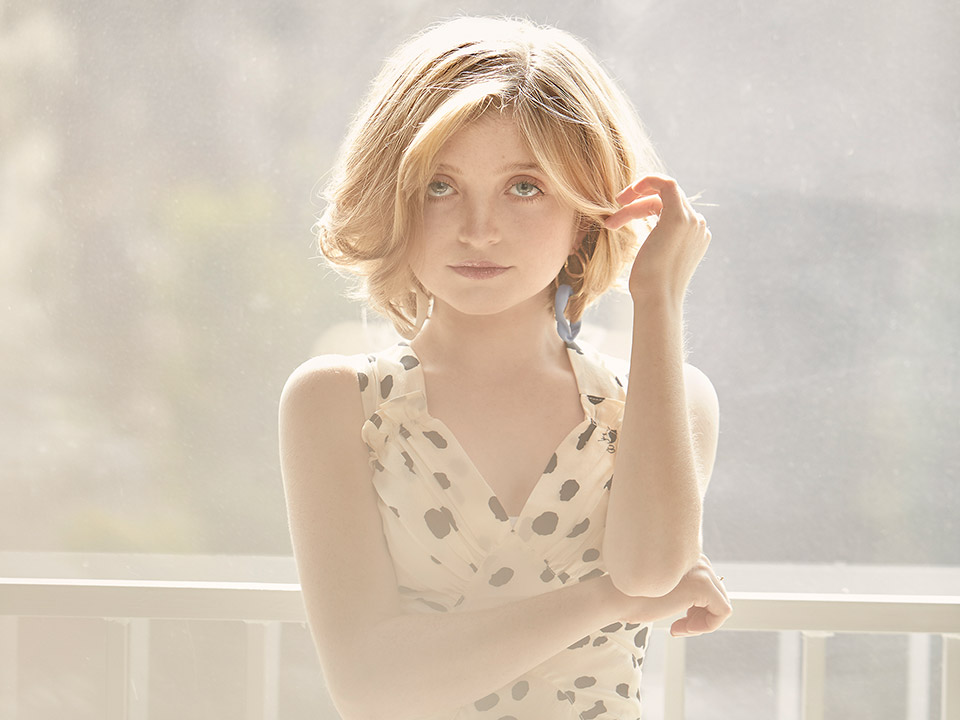 Check out our interview with Amazon’s “Utopia” actress Farrah Mackenzie starring opposite John Cusack, Rainn Wilson, and Sasha Lane. Created and Executive Produced by Gillian Flynn (“Gone Girl,” “Sharp Objects”) the show is a twisted thriller about a group of young comic book fans who discover the conspiracy in a graphic novel is real and embark on a high stakes adventure to save humanity.

Born in Los Angeles to actors Angela Little (“Walk Hard”) and Andy Mackenzie (“True Detective”), and granddaughter to DGA Award winning and Emmy Award nominated director Will Mackenzie, Farrah was immersed in the arts from the time she was born. 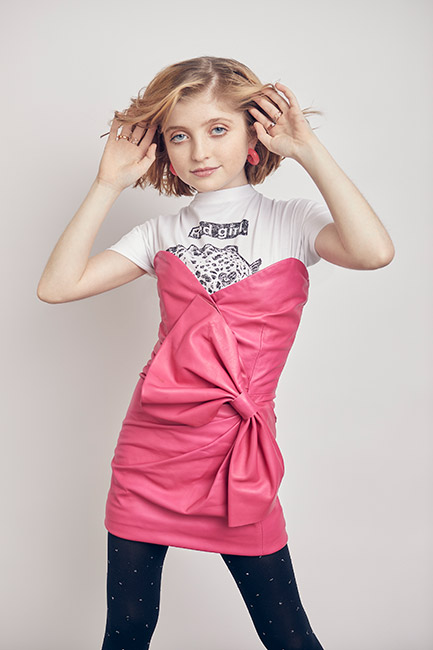 Hi Farrah, please tell us a little about you?

Hi there! Thank you so much for having me! In a nutshell, I am a girl who loves to perform and who wants to make the best out of every moment in her life. I enjoy all things adventurous and scary such as amusement parks and haunted houses, and I love spending time with friends and family!

Both of my parents are actors and my grandparents met on Broadway, so I kind of grew up in the industry. I was told that I had a natural ability, since I always liked to put on little shows with my friends or cousins, and since it was “in my blood” so to speak. My family seemed it best fit to have me start acting professionally and now here we are, and I love doing what I do.

The best part of being an actress would have to be the experiences. I love working with and making new friends with my co-stars which lead to potential lifelong friendships. I also love being able to portray so many different characters in my own way. There really is no terrible part of being an actress, but if there had to be one, it would be that it sometimes takes away from time spent with my family, friends, and school, but it is absolutely worth it.

Tell us about your work in Amazon’s hit thriller series “Utopia?”

I play Alice in Amazon’s “Utopia.” Alice is a young foster child who, after some traumatic experiences, makes her way into the group of comic “nerds.” Together, they deal with conspiracies and try to save humanity. Alice puts together a lot of clues, solves some puzzles, and makes risky moves to save her new friends. I (Alice) had to take part in some crazy experiences, such as driving a forklift and even shooting a bad guy (not in real life, though haha).

I would love to be in a horror film. I have always loved scary movies and experiences. Being in one has always been my dream.

“Logan Lucky” with Channing Tatum, Katie Holmes, Daniel Craig, and Adam Driver, “You Get Me,” with Bella Thorne, “Nanny Cam,” with India Eisley, “Please Stand By” as the young Dakota Fanning, and “Dolly Parton’s Coat of Many Colors” 1 and 2 with Alyvia Alyn Lind and Jennifer Nettles. 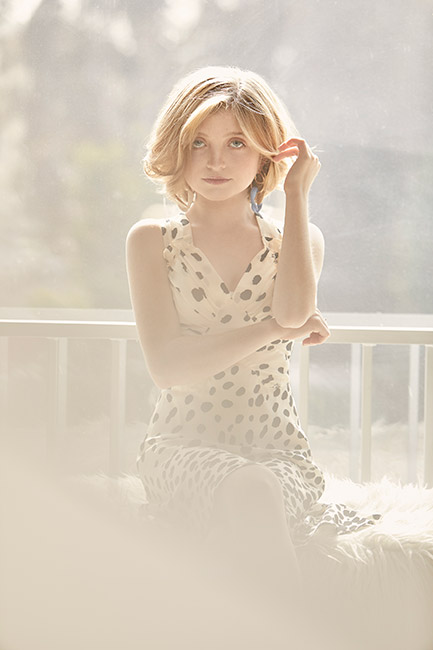 My comfort food has always been mac and cheese!

If I could meet someone living or dead, I would love to meet Rupert Grint. I love his work, especially his role as Ron Weasley in “Harry Potter.” Ron Weasley has always been my favorite character and someone who I could relate to. Rupert seems like the type of person I could get along with. I know that we both have laughed too much during a scene and we both can’t be serious sometimes. Who knows, maybe (hopefully) I can get to meet or even work with him someday!

I support several charities and I support the Black Lives Matter movement, I support LGBTQ+ and trans rights, body positivity, feminism, and any movement regarding or promoting equality. I want the world to be a safe place where every gender, race, sexual identity, and body is treated equally.

My favorite song is “Lucky” by Jason Mraz and Colbie Caillat. I love this song mainly because of the tune and because it is such a positive song and radiates happy vibes. It makes my day filled with joy when I listen to this song.

Movie: My favorite movie is “Harry Potter and the Prisoner of Azkaban.”

Book: “Turtles All the Way Down” by John Green