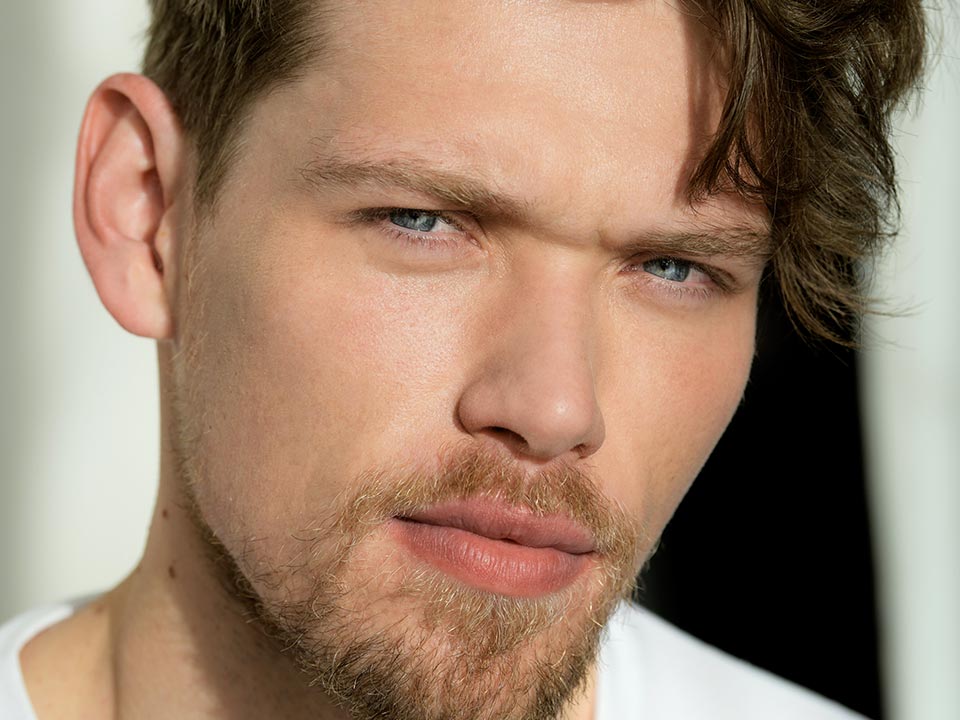 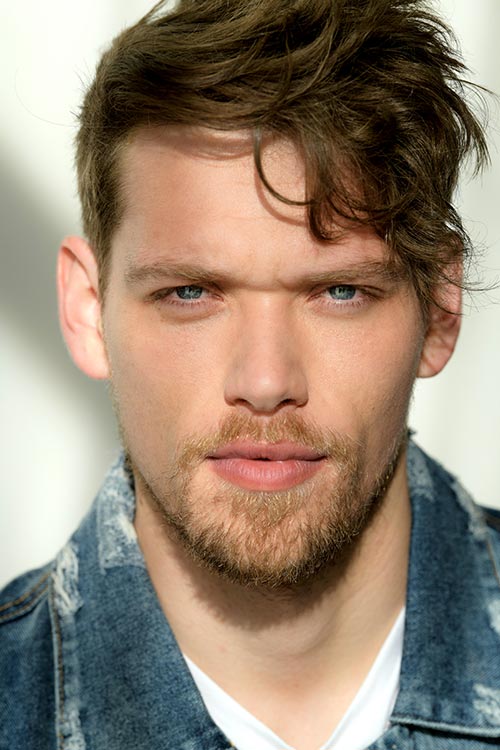 Hi Cameron, please tell us a little about you!

I am an actor living in Los Angeles, California. I was born out here but grew up on the East Coast in Wilmington, DE. I’ve been acting for about eight years, and it’s been going well for the most part! I am currently editing a feature film I wrote and acted in with a friend, which is a long but fulfilling process. I should add as a random factoid that my favorite author is Stephen King!

How did you get started in the entertainment industry?

I started out modeling in NYC cause when I grew up, I read about people like Mark Wahlberg getting started that way. So I went out there when I was 18 to try and get a start, but it didn’t go very well until my mom, who is a script supervisor/director, showed my spec shoot photos to her friend in the makeup department. That friend had a sister in LA who was an agent, still my agent to this day! I did an audition and got some good feedback, and she decided to take me on as a client, and the rest is history.

The best part about being an actor is being on set, working, and collaborating with insanely talented, brilliant, whacky, and kind people. People who inspire you to push yourself to do your best work and also people you want to hang out with for 15 hours a day. It’s like summer camp vibes! The hardest part is the new self-tape game. Auditions were always hard, but it’s been a weird transition into this zoom/self-tape thing. Sometimes it just doesn’t feel as intimate as this business used to be, and it feels like you can send these things off into the ether hoping to hear something, and then you don’t. That’s tough.

Tell us about your work in the new American Horror Stories. Are you generally a fan of the horror genre?

I love horror! American Horror Stories was one of the best sets I’ve had the privilege of being on. I am so grateful to have been a part of the project, and I love working with Ryan. He is a master of his craft and puts together the most wonderful team imaginable. I am so lucky!

What other projects do you have coming out?

I’ve been very blessed to have worked a couple of times this year. I have a film coming out next year that was written and directed by Tom Schulman, which was a wonderful experience. And I have two other things, one this fall and one next fall, that I can’t talk about just yet! It’s so hard with these NDAs and all the secrecy! But I am very, very excited.

Typically I am usually trying to do something creative. Wherever and whenever I can! When I’m lucky enough to have an audition, I usually pour a lot of time into preparing the scenes and exploring the ins and outs of a character. If I don’t have that, I usually work on my own projects, whether editing this feature like I said, writing a screenplay, or reading a book. My nights are usually spent going to the movies with my friends. A movie theatre might be one of my favorite places to detox. 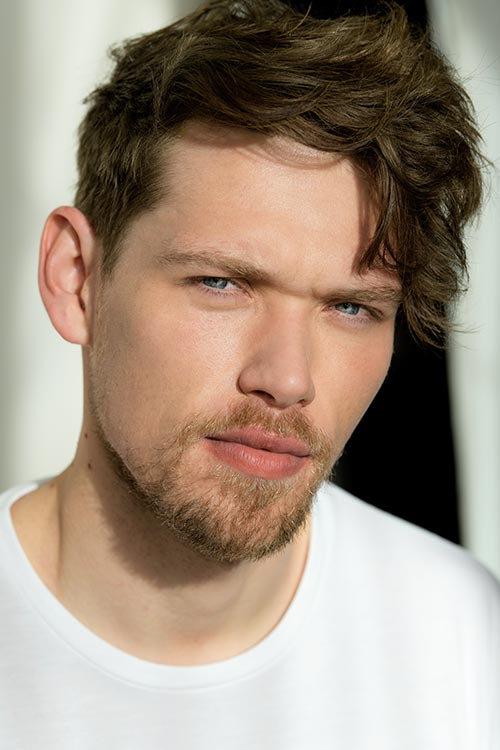 I think you just have to love it. Before I moved out here, my dad expressed an age-old rule that I still find true today: if you don’t love this, find something else to do. And it’s true. It’s just too hard. It’s grueling and brutal at times, and the “fun” can be hard if you really want a social life, for example. But if you truly love it and truly find the process and the journey something that makes you light up, then it’s for you! I’m just holding on to the belief that if you simply don’t quit, you’ll make it.

I used to volunteer more in my youth, but it’s definitely something I need to get back to!