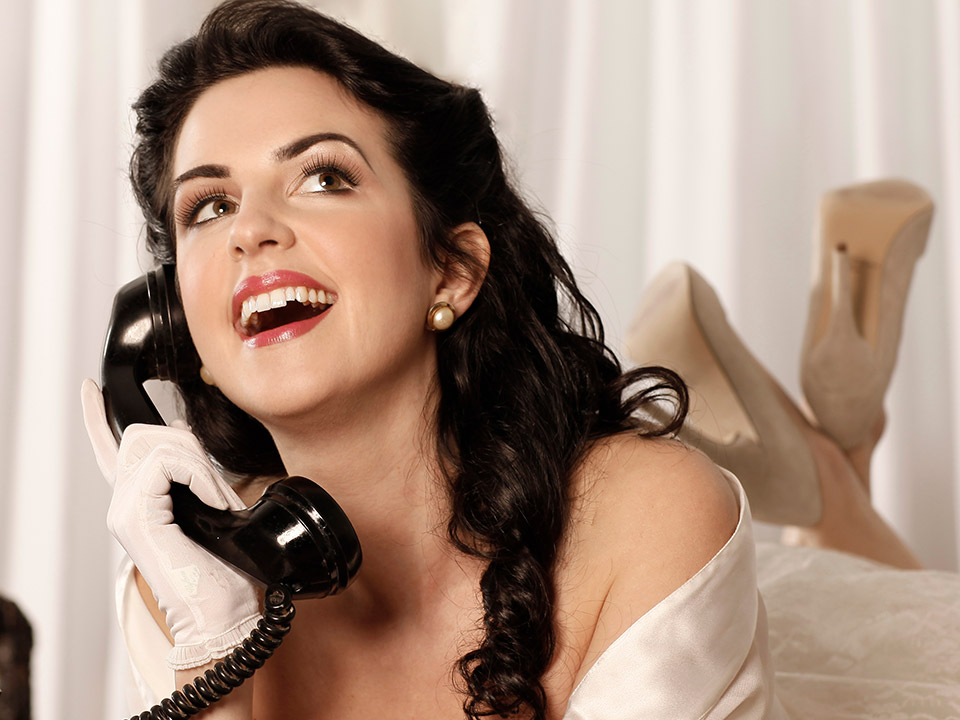 Interview with talented actress Helen Johns who is currently starring as Mrs. Eliza Berry in the popular drama series Anne with an E.

Helen plays Mrs. Eliza Barry who is a loving and devoted but somewhat nervous parent of two girls – Diana and Minnie May. In season one, she is concerned about Anne having a negative influence on Diana. Anne saves Minnie May from croup and Eliza realizes there is more to Anne than meets the eye. In season two, the Barrys find themselves in financial difficulty, which causes marital strain. Eliza is terrified that her daughters will lose their standing in society. 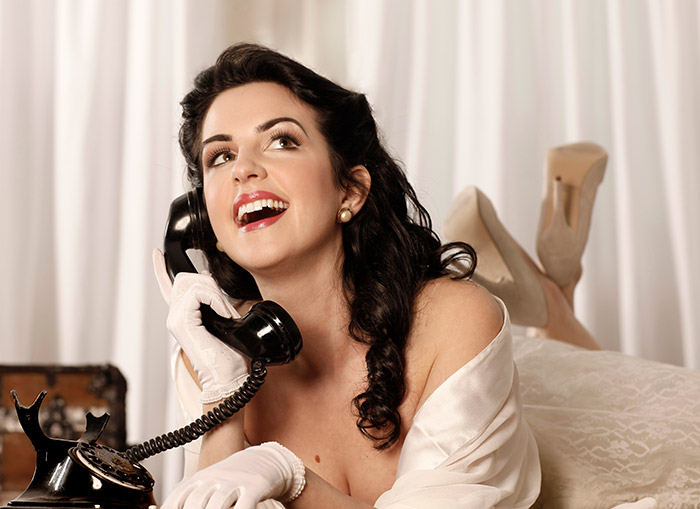 Just west of London, near Windsor. I’ve never met the Queen but my brother bumped into Prince Philip in Windsor Great Park.

How did you first get into the industry?

I knew I wanted to be an actor by the age of three. When I was five, my parents let me start theatre school at weekends. My first job was a short film about a group of schoolgirls who get caught up in a cycle of lies and bullying. It was the most fun I’d ever had. I killed someone on camera – eek! I’ve never done that since, though one character I played recently did try to take someone’s eyeballs out to eat them.

The unpredictable hours. I love my work so much, but it’s hard to schedule the rest of your life.

Tell us more about Anne with an E and your role on the show as Mrs. Eliza Barry?

Our show is based on the Anne of Green Gables novels by Lucy Maud Montgomery. The story is about a young orphan girl in the late 19th century, who is taken into a family in a small town in Prince Edward Island, Canada. She is an inspiration – courageous, loving, with a great sense of justice and the willingness to fight for it, even if that fight causes trouble for her. She also makes a lot of mistakes – some funny and some with real consequences. I play the mother of her best friend, Diana. Anne represents a potential threat to my hopes and expectations for my daughter. She is from a different social background and has a tendency to lead Diana astray. But she makes herself indispensable on a number of occasions, so it’s hard to stay cross with her forever.

I recently worked on the forthcoming Cate Blanchett TV series Mrs America, about the movement to ratify the Equal Rights Amendment. Also the animated feature film Charlotte, about the painter Charlotte Salomon.

I’m still figuring that out. I like days that include lots of smiles between me and my loved ones, doing something nice for someone else and working on something that gives me a sense of achievement.

I’m desperate to do an episode of Peaky Blinders. I hope they keep making it.

I love learning and speaking other languages.

Hopefully continuing to work in a variety of mediums. I love balancing TV, film and voice work, so the same again and more please!

I just got back from a dream road trip through France and Italy. At the end of the trip we spent two days in Provence and I really can’t imagine why I’ve ever holidayed anywhere else. It is unbelievably beautiful. I was with my husband and baby, so I guess I’d go with them again – haha. Or I’d take a truckload of family and friends and rent a chateau.

I’d absolutely love to meet my mother’s father. He died two years before I was born but I think we have a lot in common.

Globe artichokes! I think it’s much more fun to have the whole thing, not just the heart.

No contest. Cadbury’s Dairy Milk, but only the version they manufacture in the UK. The international recipes are very different.

A lie in, a great croissant, a walk in the sunshine. Then champagne and board games with friends, followed by a movie night with my husband. I always pick dramas, he always picks comedies, so on a perfect Sunday, I choose.

I think the Brits are putting out some extraordinarily good limited TV serials. The Bodyguard and A Very British Scandal for instance. Then there are the recurring ones like Peaky Blinders and Line of Duty. Normally I prefer dramas but I recently discovered a show called Call My Agent, which is a brilliantly detailed comedy and the intersection of so many things I love. A show in French, set in beautiful Paris, about actors, with lots of quirky characters. I am still depressed that it’s over. I binged it too quickly on Netflix.

I think it’s marvellous in moderated doses. My favorite thing is that it allows me to reach out to people I might otherwise risk losing contact with. As an actor I work with a lot of people in intense bursts and it’s hard to stay in touch with them all, even though I want to. On the other hand, it can take up a lot of time if you’re not careful. Plus it’s easy to get jealous or insecure when you think other people’s lives are always holidays and incredible opportunities. That’s not real life – we have to remember social media is a curated version of it.

Quote: “Age has no reality except in the physical world. The essence of a human being is resistant to the passage of time. Our inner lives are eternal, which is to say that our spirits remain as youthful and vigorous as when we were in full bloom.” Gabriel Garcia Marquez

Drink: Champagne, definitely. A naughty but nice habit my grandfather gave me.

Music: My soundtrack in Europe the past few weeks has been European opera. Mostly Verdi – La Traviata and Rigoletto. Spectacular music for spectacular sights.

Sports Team: Toronto Raptors!! I’ve spent a lot of time filming in Canada over the last few years and recently MCd a friend’s wedding dressed in a dinosaur costume because they had just won the championship.