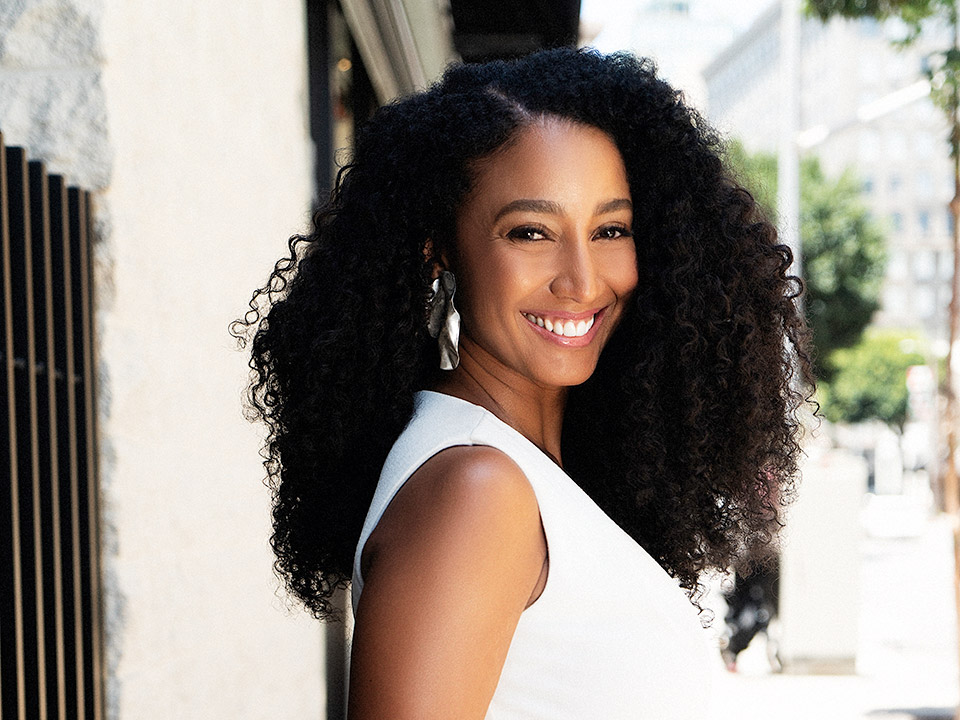 Check out our interview with Dominican/Venezuelan actress, writer, and producer Isadora Ortega who can be seen not only as executive producer but also starring in award-winning film drama Another Love Story.

Isadora plays budding novelist Miriam Ramos, a women fresh out of a toxic relationship, who quickly finds herself in a dark place, desperately seeking to live a lavish life and to be romantically in love. Starting to believe that she is the problem, the hurdles of life quickly weigh on her until she meets and falls deeply in love with the man of her dreams – That is, until her new found love reveals itself to be a tragic nightmare not even her closest friends could see coming. 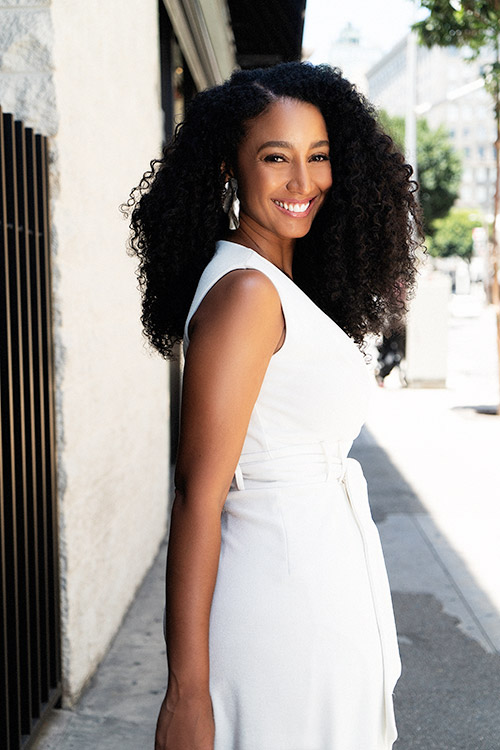 Hi Isadora, please tell us a little about you?

I am an Afro-Latina actress, writer, and producer.

I fell in love with acting by watching Telenovelas with my mom. I loved how one person can transform themselves from the inside out and live the lives of so many.

It is actually a little interesting because acting has helped me understand myself. We all have needs, wants, desires, and pain. It’s allowed me to psychoanalyze my behavior and dive into why I think the way I do and how my life experiences have shaped me.

Acting is the freedom to express all of your personas that otherwise would be judged by society. There’s no judgment in acting, and you get to use so many parts of yourself. Acting is healing because we can always bring parts of us into every role. I have been able to understand more about domestic abuse victims by playing one because understanding the needs and wants of Miriam helped me understand why so many people feel trapped. The worst parts are the No’s. Falling in love with a role and knowing that you can do it justice and getting that “no.”

A lot of researcher. Low-key, actors are detectives and read the scripts multiple times. Learning what we think of ourselves and what the other characters think of us. Knowing our pain, needs, desires, goals, education, secrets, and so many other things. The short answer is I prepare from the inside out.

Tell us about your work in award-winning film drama “Another Love Story?”

Another Love Story is the domestic abuse film that I produced last year, and it releases this July 19, 2022. This is a passion project that is very dear to my heart. This movie is based on how my best friend/ sister was killed. I knew that domestic abuse was a big social problem, but I didn’t realize how big it was until I started doing my own research. We don’t really have laws to protect domestic abuse victims because the law doesn’t want to get involved in relationships.

I am the executive producer of “Hope Street Holiday,” co-written with Brandon Morson, and I play the role of Galia Garcia aka Lia Garcia. Lia loses her way when her mom and best friend pass. She’s living the life that she thought she always wanted, but now it feels empty and meaningless. The holidays are the best time for her to return home, and she finds herself and her passion around family while finding the real meaning of life and love. We have a beautiful cast, who are all very talented. Three beautiful and talented Afro-Latina actresses play my aunties. I felt at home; so many people will be able to relate to the characters in this film. 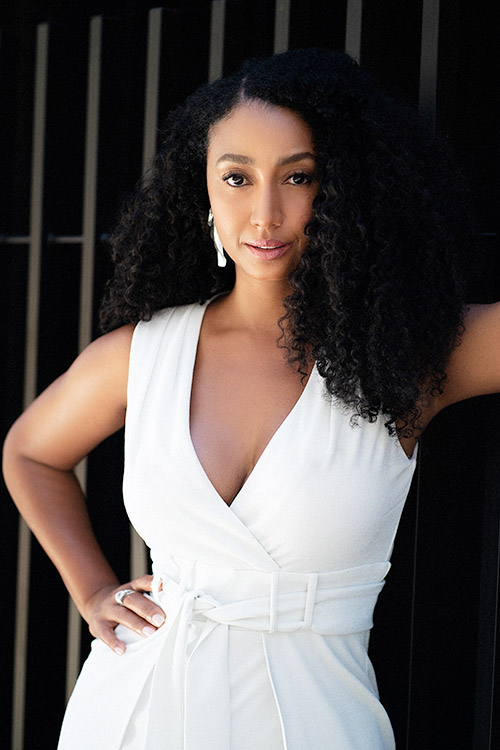 I like playing complex characters. I don’t like the good or just bad. I like characters with layers. Characters conflicted with what they want to do and what they have to do.

Doing the work is very rewarding. Everything else is extra.

What would say are the greatest lessons you have learned so far in this business?

Learn all the sides of this business because it’s the business of acting and always hire a lawyer.

They will tell you that I love hard.

What is your power and always be you

What’s next for Isadora Ortega in 2022

I published my first graphic novel, “The Curse of the Flower”//”La Maldicion De La Flor,” based on the legend of Anacaona. The novel follows the leader of her tribe, Anacaona, as her people’s lives are turned around by conquistadores, who too willingly took more than was offered. To protect her people, Anacaona’s rage quickly evolved in a way no one saw coming, developing into a night where everything was set into motion so she could visit our world…time is an interesting thing; sometimes it heals you and sometimes allows your rage to grow. But Anacaona’s legacy will not be silenced, only impact our world. It was so great to see my novel praised by fans, and I’m happy to say I am currently working on developing it into a short film – to be directed by Oscar-nominated director David Massi and I will play Anacaona and Ana.