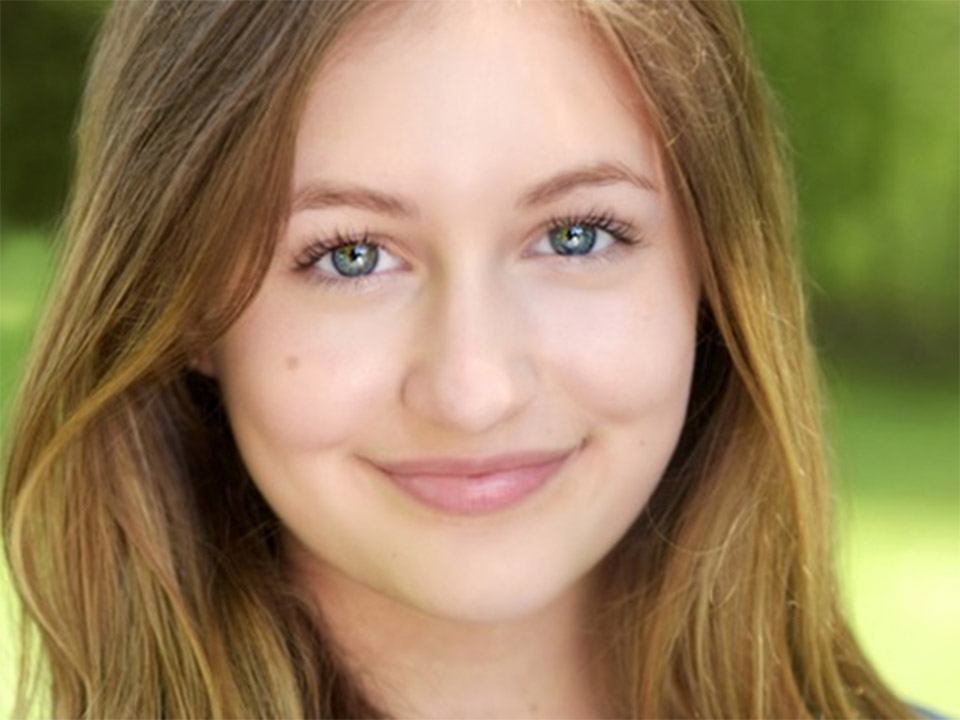 Check out our interview with Disney’s new digital series “Around the World in 60s! talented star McClairen Eisenhour.

McClairen is a 15-year-old actress, singer, and dancer. She has traveled around the country for auditions and callbacks, including Los Angeles, New York City, and Washington, D.C. 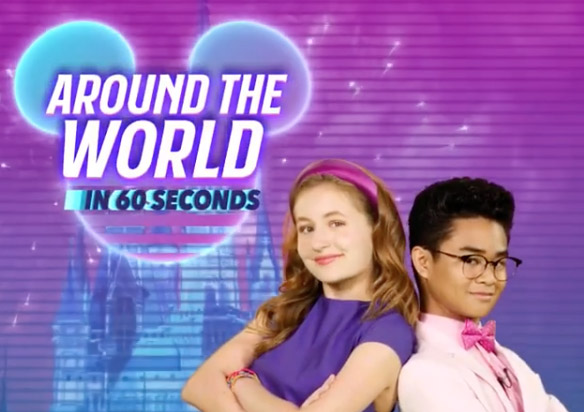 Hi McClairen, please tell us a little about you?

Hi, I’m McClairen! I’m a 15 year old actress, singer and dancer! I am from Maryland where I live with my parents, little brother and chocolate lab, Cyrus! I am pretty short for my age. I have been doing theatre and acting for about 8 years now.

Three words to describe me would be bubbly, determined and funny!

A strength of mine is my determination. I do not give up easily. If there is something I really want, I will work to get it despite obstacles.

It’s so hard to pick just one! My parents support me wholeheartedly. My aunt and older cousin inspired me to do theatre! My family and friends are so supportive. My best friend Hannah is one of my biggest supporters and has attended every show that I’ve been in.

My cousin Skylar is one of the strongest people I know. She inspires me everyday. Skylar shows me what it’s like to be intelligent, hard-working and overcome any obstacle. She’s influenced my life so much. 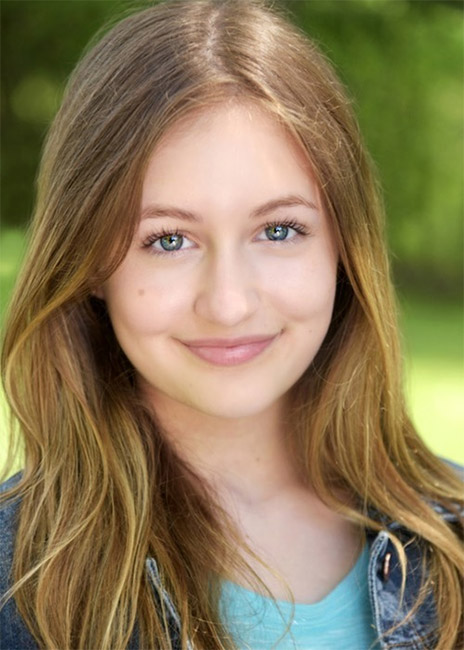 My career actually began with theatre. I was eight years old and auditioned for Mulan. It was my very first audition and I had no expectations but I actually got the role of Mushu and I’ve been hooked ever since.

The best part is getting to play these different characters. There is always something new to discover in acting. For me, it’s so exciting and I never get tired of it. The worst part, would probably be the rejection. This business is a LOT of rejection and sometimes that can be really discouraging. When you do book something it is so exciting because it feels like you are doing something right!!

Tell us about your work in Disney’s new digital series “Around the World in 60s!?”

Disney World has a new social media show called “Around the World in 60 Seconds.” After seven auditions, interviews, and callbacks, I finally booked the job. I was flown to Orlando the next week and filmed this exciting new show which airs for six months. You can watch it at @WDWBestDayEver.

And about your role?

I am the co-host along with my other co-host, Matthew. We give you all the Walt Disney World news in not a lot of time! Matthew and I inform you of all the exciting events and attractions that are happening at each Disney park.

I love all kinds of music! Pop, Christian, country, and musical theatre (of course) are some of my favorites.

I love singing, ballet and tap. I love helping the community with my youth group. We do various community services.

My favorite cheat food is Chick-Fil-A. I could eat it everyday, except Sunday, of course! Their sweet tea is my favorite.

I just got the role of Kelsi in High School Musical which will open next March. I will be keeping myself busy with auditions. I’m definitely hoping to do more theatre and film next year.

I love this question! For a person living, I would love to meet Kristin Chenoweth! She is my acting inspiration for so many reasons. She is incredibly talented and also the exact same height as me! Sometimes my height discourages me when I audition for roles but she reminds me that you can still make it even if you are tiny. The person I would love to meet, who is deceased, would be Dwight Eisenhower. He was actually my fifth cousin and our 34th president. I would love to meet and talk to him.

The best advice I’ve ever been given was a quote my mom has always told me. It says, “Don’t give up what you want most for what you want now.”

Five years from now I hope to be in college studying musical theatre. I’m hoping to continue in film and theatre. It’s my dream to live in New York City or LA!

Quote: “Though she be but little, she is fierce.” – William Shakespeare.

Song: Build Me Up Buttercup- The Foundations