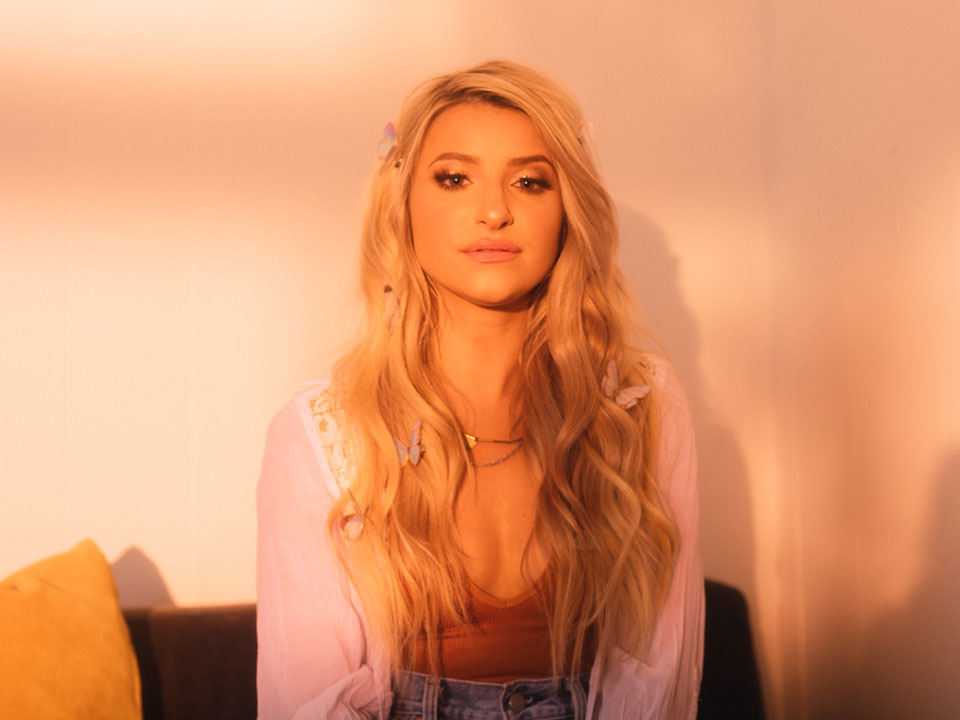 Check out our interview with artist April Kry who just released her new album Krysalis.

The new album is a follow-up to her 2018 EP, “Sink Or Swim” which received national acclaim with songs from the EP landing a spot on the Music Row Country Breakout charts, with plays on numerous radio stations across the country, over 4 million streams across platforms, including a coveted rotation on Radio Disney Country. Her newest album explores the growing stages of life with themes of empowerment and self reflection.

Hi April, please tell us a little about you.

Hi! I am a singer-songwriter originally from CT but I’ve been living in Nashville for 11 years now. I started singing in church where my dad was the worship leader there.

My dad was probably my biggest musical influence growing up. He was the lead singer in a band and I would sit at his merch table and watch him play. I knew that’s when I wanted to make music when I saw him sing on stage.

I do! I play guitar.

Tell us about your new album “Krysalis?”

Krysalis comes from 3-4 years of writing and growing as a person and artist. The theme is growth and coincidentally I ended up growing a whole human at the end of it, ha!

What’s the story behind the songs in the album?

There are many stories behind them, but some of the themes I explore are- alcoholism, becoming a mother, finding your voice, and the music industry.

Hearing that your music inspired or touched someone deeply. It makes everything worth it. 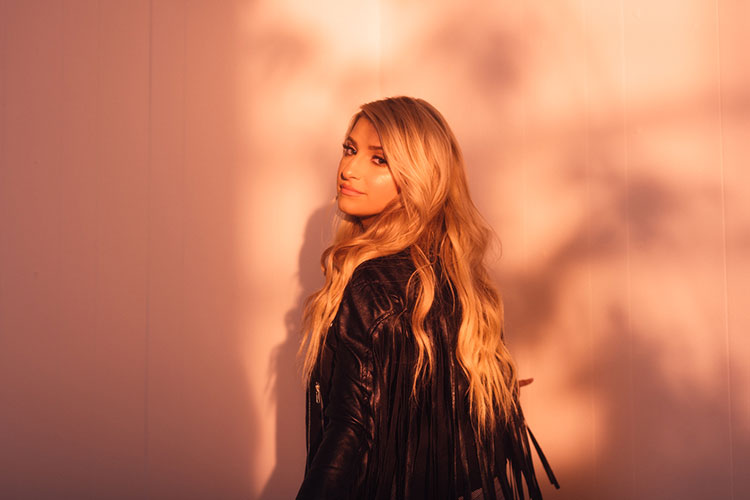 The only one who’s going to work the hardest for you is you. And to enjoy the ride!

I would tell her to trust herself more. Stop asking for permission and approval. That’s one thing I wish I did more as a young artist. I was so scared of saying the wrong thing or offending people that I never said what I really wanted to say.

April is a tiny girl with a big appetite. She loves Jesus, her family, and music more than anything and she can quote “Friends” better than anyone I know.

Memoirs of a short girl. Because I’m 4’11 and I always thought that title was funny, haha! I guess I have been coined “tiny girl, big voice” in this town and it’s really grown on me.

Slowing down and focusing on my family for a bit! While still promoting the album and doing some local shows.

Hip mom with a vintage flare

Being with the ones I love.

John Mayer. I want to pick his brain about all things songwriting.

Italy. Just my hubby and me. Tuscany, to be exact!

Yes! Musicians On Call is my favorite non-profit. They provide music to people in hospital beds all around the US.

I would love to tour and take my baby boy with me. That’s always been a dream of mine!
Favorite song? Why? In Your Atmosphere- John Mayer. It’s a perfectly constructed song. It was only recorded once live and has never been re-recorded or released.

It’s a love-hate relationship. I love that I’m able to promote my music, but I hate what a dark place social media can be in some ways.

Movie: Under The Tuscan Sun