Home Editorials EDITORIALS INTERVIEWS Interview with artist Leah Kate and her new single “Do What I... 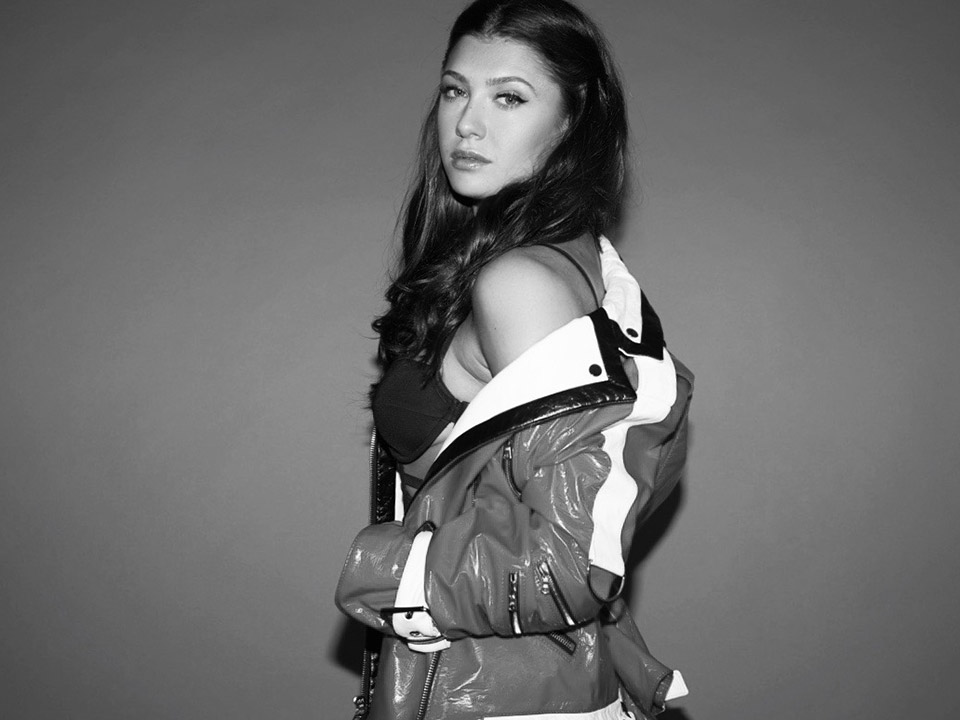 Check our interview with talented New York City based artist Leah Kate whose music is a true embodiment of her IDGAF attitude. The left of center pop artist fuses her passion for creating relentlessly honest and relatable music with feel-good dance-worthy anthems.

Leah Kate has been on a lifelong journey of confidence and self-identity. Having grown up in Los Angeles with a family in media and submerged in the entertainment industry, she found herself under enormous pressure. The songstress decided to escape, moving to New York City, where she discovered her creative fulfillment, flourishing into who she is today.

The positive and determined young artist delivers listeners with her breathtakingly candid new releases. With each song rooted from some form of personal experience, Leah Kate tells a true story of a girl trying to figure it out alone like the rest of us. The six cutting-edge tracks, emit dark lyrics, swirling unexpected soundscapes and electronic pop elements, highlighting the ingenious songwriters use of innovative and charismatic songwriting.

Leah Kate has found success performing at both London and New York fashion weeks, as well as having worked alongside renown industry professionals. Having garnered hundreds of thousands of streams on Spotify alone, Leah Kate is ready to deliver audiences with her new and most authentic vision to date. With ‘WTF?’ currently available worldwide.

Check Leah’s singles “Do What I Wanna Do” here! and “WTF” here!

My family. They are so supportive and they have always believed in me from the start.

My brother Jake and I used to make beats in our bedroom when I was around 7 years old. The first song we ever made was an EDM pop sounding song called “after party”. I remember after the moment I could never stop.

I grew up listening to Christina Aguilera on repeat. I could sing her songs before I could speak and would try to copy her insane vocal rifts, she honestly taught me how to sing.

Going global and selling out stadiums!

Now tell us about your single “Do What I Wanna Do?”

As described in my 3 words, I am very determined. When I want something I want it and I get it and don’t let anything stop me. Although this song was written about a love interest, the title do what I want to do is very reflective of who I am as a person… sometimes it isn’t great because I don’t think ahead and that can have a price, but I am a firm believer in going after what I want and not letting anything stop me. This song, however, was written about a secret relationship I had. Someone was trying to stop me and I wrote it about bringing that relationship to light.

Many live shows and some cool features!

I am super active so like to include a work out into my daily routine always! I usually start out at rumble boxing and then go to the studio! I had a day job up until recently I got fired for a stupid reason… did something impulsive without thinking, which I hope is a blessing in disguise because I can go in on music full force for now.

Quote: You miss 100% of the shots in life that you don’t take

Interview with “Sorry for your Loss” actress Arden Alfonso