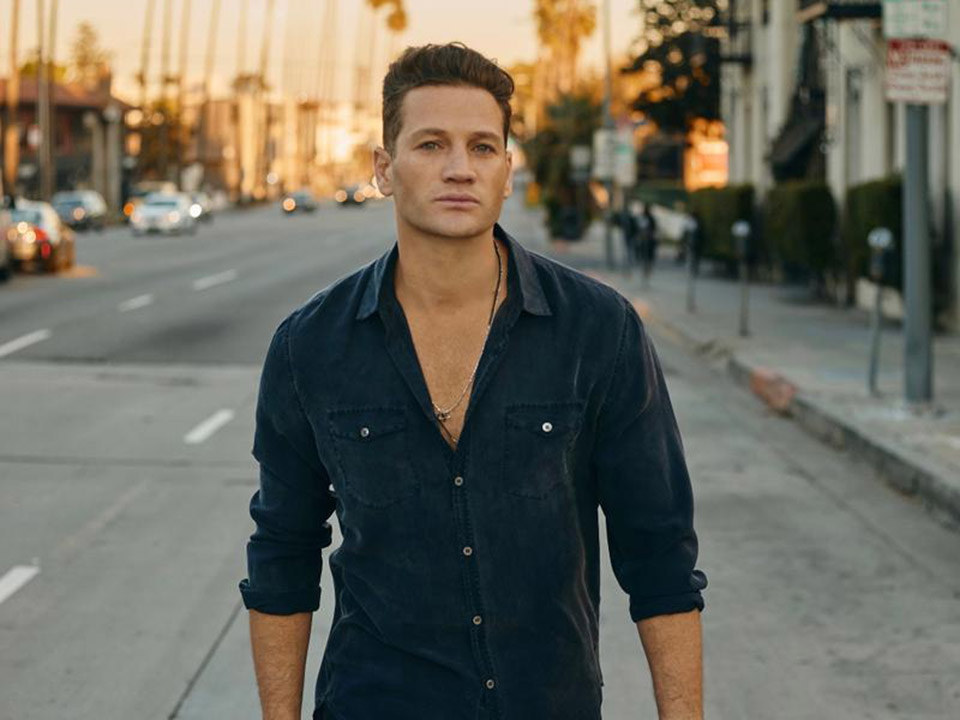 Check out our interview with Australian talented DJ and Producer Kaz James who made a name for himself having produced numerous acclaimed house cuts, collaborating with the likes of Guy Gerber and DJ Tennis along the way including his bootleg remix of Coldplay’s ‘Orphans’ that has continued to gain widespread support.

His first release of the year “Stronger” will be released on Pete Tong’s new label THREE SIX ZERO Recordings. 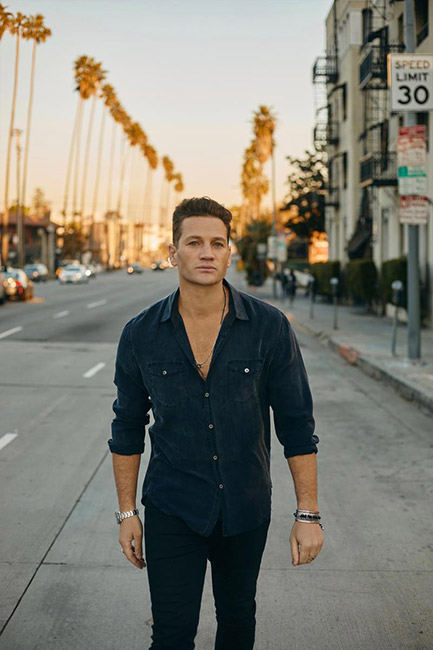 Depends if I’m on tour then I’ve probably had no sleep and I’m running late to the airport for my next show in some other city.

If I’m home in LA I wake up and usually try and go get some exercise in early followed by all my morning calls to London and Europe before their day ends. I spend the afternoons making music followed by dinner with friends. I love checking out new restaurants and im a massive red wine fan.

I started playing the local Underage Discos when I was around 15 playing disco and retro records, then started making edits and producing from there.

What are currently your main challenges as a DJ and Producer?

I would say the main challenge right now as a touring DJ is not being able to tour so I’m spending most of my time making music.

Growing up I loved DJs like Mark Farina, Frankie Knuckles, Erick Morillo and Derick Carter I loved listening to them growing up and took a lot of inspiration from those guys.

Like I said before I love good food and good wine. I love going to restaurants and trying different things.

Scorpios Mykonos on a Sunday.

Now tell us about your new track “Stronger?”

We wrote Stronger in 2017 in London. It took me a really longtime to produce the record I must have done at least 20 versions to get the track right. The vocals feature my good friend Ali Love. I love what he did and we knew the moment we wrote the record it was special.

What is the feeling to be on Pete Tong’s new label “THREE SIX ZERO?” That’s amazing. Congrats!!

Thanks appreciate it. The feelings incredible, he signed my last release to FFRR and now this to his new project. Pete has always been in my corner from day one his been a big supporter of my music and is responsible for a lot of the success I have had in my career. He’s an amazing person who is super passionate and dedicated to bettering and pushing our industry and scene forward.

Are you doing any live music videos during this lockdown? If yes where we can listen?

I have one coming up towards the end of June for Scorpios I will post all information with exact details on all my socials closer to the date. 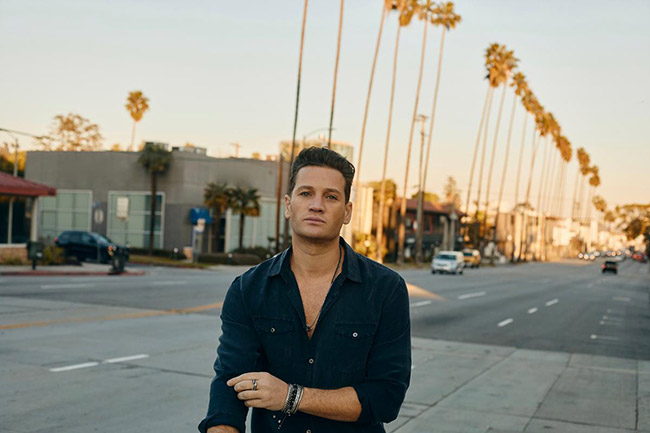 I was doing a show in New Zealand years ago and the Police cuffed me on stage for smoking a cigarette in front of 10 thousand people. That was super weird! They ended up letting me finish my set but fined me!

Scorpios in Mykonos Greece is my favourite it feels like home.

Have fun and enjoy yourself, music is meant to be fun. Work your ass off and just be nice to people! Simple…

I’m just looking forward to getting back out and playing to be honest. I’ve made so much music in quarantine I just want to get it out now and play it.

I have been a insane Prince fan for years. He is the greatest musician of all time in my opinion. I have many unanswered questions.

Quote: “Better to arrive late, than not at all.”