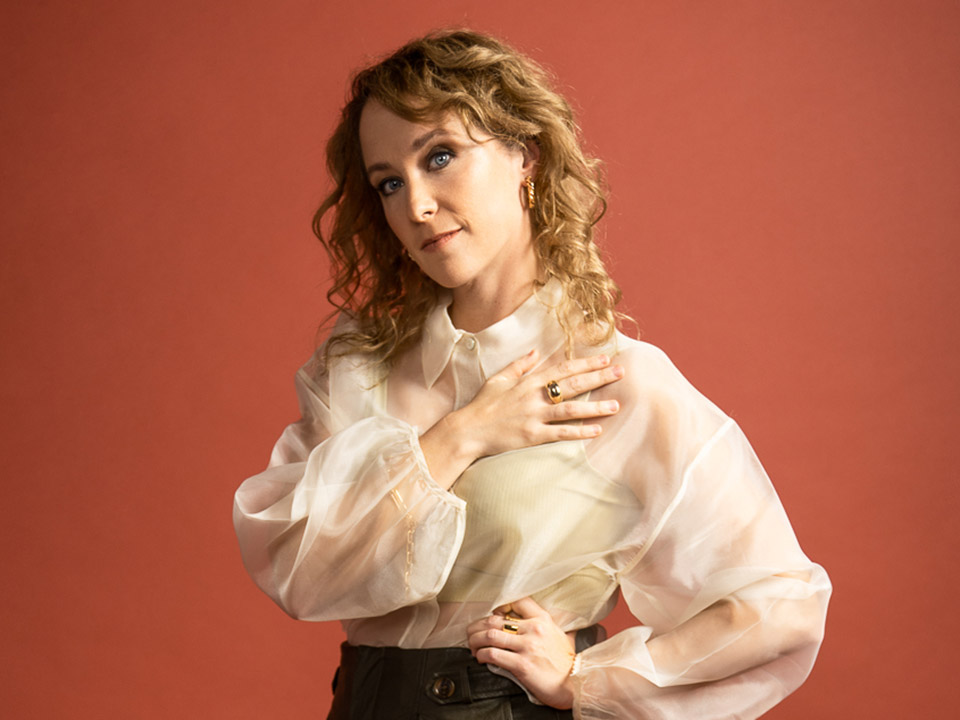 Check out our interview with talented producer, writer, and actor Heidi Lynch who can be seen in the second and final season of the queer, female-driven original dramedy AVOCADO TOAST THE SERIES, which just launched on OUTtv.com, froot.tv, and more.

Season 2 of the intergenerational sex comedy tackles some of life’s toughest hurdles with humour, touching on themes of female friendship breakups, physical health with Molly’s endometriosis/adenomyosis diagnosis (mirrored after star/creator Heidi Lynch’s own journey with the illness), and mental health and burnout, which is based on Perrie Voss‘s experience with her own mental health. 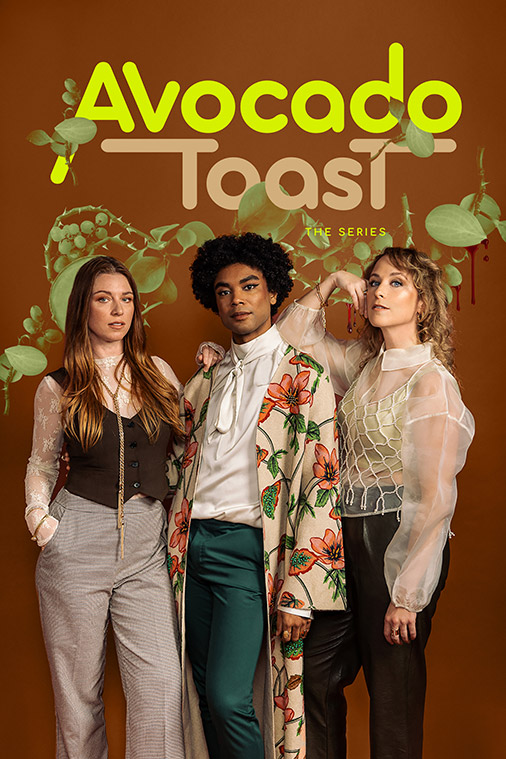 Hi Heidi, please tell us a little about you?

Hi, I’m Heidi! Instead of starting with work, I’ll just say that I have a newfound passion for the outdoors and creating content that describes our beautiful planet and why we should protect what we have!

Grade school. I always played a boy because the lead characters were always male, and I wasn’t scared to sing in front of a group. Robin Hood was my claim to fame – I wore a beard made of Vaseline and coffee grounds.

I got called a lesbian after that Robin Hood rendition, and I’m now married to a woman so… I think it worked out well! HASHTAG BISEXUAL!

Being judged for what you look like…harshly… and being a producer/writer helps me change that narrative.

Research. I started this thing a while ago – I am a horrible visual artist BUT I watercolour any big chunks of lines – abstract and poorly painted images, however it feels, just to get those feelings out. Then I throw it all out the window and see what my scene partner is doing and breathe. 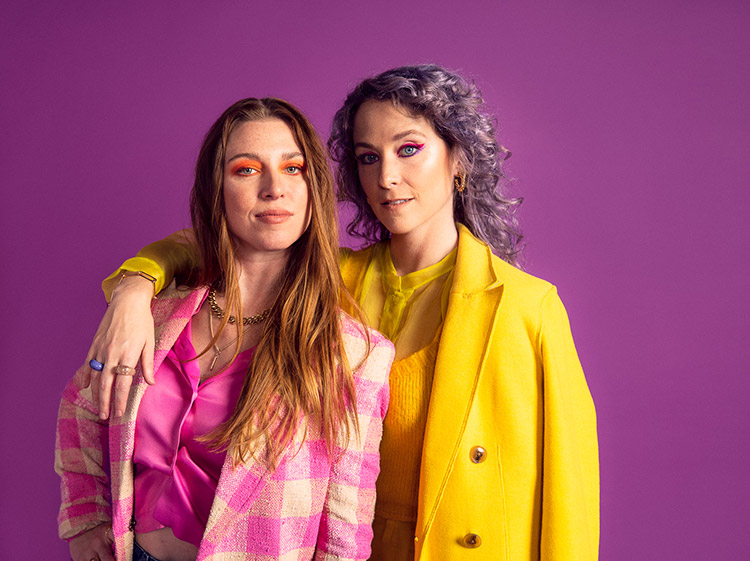 Tell us about your work on the queer, female-driven original dramedy AVOCADO TOAST THE SERIES?

I am a showrunner, producer, writer, and actor on the series. I play Molly.

What can we expect for Season 2?

A deep and funny look at endometriosis, mental health, and work/life balance for millennial humans just trying their best.

I just acted in a ‘70s horror movie – the clothes, and cars (and blood) were awesome. I also just filmed the proof of concept for a new queer women’s fishing show that merges a cooler aesthetic with the time-tested pastime of fishing. And last year, I got to be on set for the new Star Wars show Andor on Disney+ in Scotland. Getting to see behind the curtain and now getting to watch the completed show is magic. Everyone did such an incredible job.

I love playing characters with a clear objective that they do NOT achieve – the struggle of being a human is the most fun to investigate. I do love exploring other time periods. My look has always lent itself to past time periods.

Putting very special groups of people in the same room and seeing the dynamic really work well. Hiring people and helping them believe in themselves – supporting them in their craft – solving a problem for them before they even have to think of it.

While playing other people for a living, do NOT forget who you are. Your passions and unique qualities are gold – they are the only thing that will give you a base to do great work. Don’t waste your 20’s rejecting who you really are.

Make your own work. Don’t lie – I have worked with people who have the habit of white lies that they think are protecting someone’s feelings, but in the end, it always makes things complicated – if you can’t be truthful about an action, it probably isn’t the right action to be taking for yourself.

Opinions are like assholes – we all have them – and someone’s asshole might not be for you, but that doesn’t mean that you can’t find another asshole where you feel seen and heard and appreciated.

ADHD, funny, coffee addict, not always “nice” but always “kind” in an honest and real way

‘She Lost Her Passport While Building Her Empire’

What’s next for Heidi Lynch?

Heidi Lynch is – still working on the marketing of Avocado Toast the series SEASON 2, producing two new shows (Finding Green and Get Hooked), producing a feature in the winter/spring, and auditioning in the U.K. and Toronto.

I don’t really subscribe to “healthy” and “cheat.” I stole this from my brother and sister-in-law raising beautiful daughters and trying desperately to not give them food complexes in a complex world. We say “sometimes food” and “everyday food” – LONG STORY SHORT – my “sometimes food” is definitely potato chips.

Being able to be in the moment and present.

I do! The Endometriosis Network Canada – you can donate or volunteer with them anytime here: endometriosisnetwork.com. And Brown Girl Outdoor World – they are working to change the narrative around who belongs in nature and breaking down barriers so that we all get to experience the natural world and therefore care to protect it. browngirloutdoorworld.com

Consistently producing one great work per year, whether that is a series or a feature film.

Right now, KING by Florence and the Machine.

I live an unconventional version of womanhood and the song made me feel seen and badass.

It was there for me when I needed a community TWICE. I found my bisexuals and my endowarriors thanks to hashtags and Instagram. It has a dark side – it is not real life – it takes up space in people’s lives and hearts that they should replace with nature (I am speaking to myself).

Quote: “Sometimes finished is better than perfect” – I don’t remember from where.

Tv Series: I May Destroy You

Interview with Singer and Songwriter IRIS