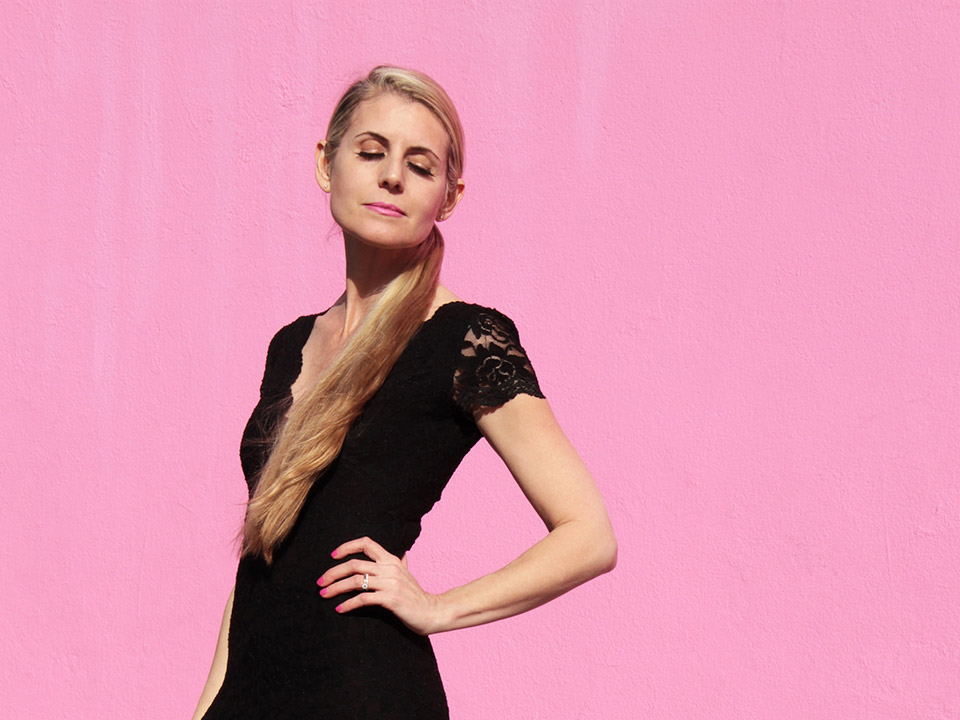 Kathy Kolla is an award-winning director, actress, and screenwriter best known for her documentary feature film Who is Billy Bones, produced under her company Cola Kat Productions with national distribution on TV network KCETLink, starring punk rock pioneers including Mike Dirnt (Green Day). Kathy co-wrote and directed Plastic Daydream starring Shari Belafonte (The Player and Hotel). Plastic Daydream has been awarded three festival laurels while continuing on the film festival circuit has been nominated for more. Kathy also directed a PSA for Nat King Cole Generation Hope starring iconic singer Johnny Mathis. She is also known for her roles on the TV series Arrested Development (FOX) opposite Tony Hale; American Dreams (NBC) and on the TV series Eve (Warner Bros.), as well as working with Academy Award-winning producer Andrew J. Sacks on The Truth is Underrated opposite, Phillip P. Keene. Kathy’s advocacy for animal rights and veganism has earned her features in VegNews Magazine and Ecorazzi.

Hi Kathy, please tell us a little about you?

I’m a filmmaker, actress and vegan who is passionate about creating positive art. I love working in mediums of both narrative and documentary films, having made a feature documentary “Who Is Billy Bones?” as well as a recently completed narrative drama starring Shari Belafonte, “Plastic Daydream.”

Meetings, events, family time. Not necessarily in that order.

I would say my family is certainly my biggest supporter. I also have many great friends and am grateful for their support, as well.

When I first moved to L.A. I did a lot of print catalog work, eventually ending up in television as an actress.

I think it was an orange juice commercial, but my first notable acting role was on the NBC TV series “American Dreams.”

Yes, acting classes are great. I took a lot of Ivana Chubbuck classes. Usually before big auditions I’ll meet with a private coach. I remember doing that when I auditioned for the show “Arrested Development” — the coach had a lot of techniques that I took on the audition and it paid off when I got the role.

The best part is when you get a residual check in the mail on a day you’re doubting yourself (which is the worst part).

The best piece of advice I’ve ever received came from the musician Billy Bones who I ended up making a feature documentary about. It’s pretty simple, but poignant: Perseverance is key. Never give up.

Preparing for a role depends on where it came from. If it’s a role I’ve written myself, I usually know the character and lines inside and out, so it’s more about building the emotion. If it’s some sides sent from a casting director, then I find things in my life that pertain to the character so that I can relate.

Now tell us about your work in “Who is Billy Bones?”

When I decided to make the film “Who Is Billy Bones?” I knew it was a story that had to be told. Billy has an amazing history and work ethic and never waivered from his dreams. It took an extended period of time to get all the live footage and edit the film to be feature length, but we ended up having some great people in it, like Mike Dirnt from Green Day who had some amazing insights into Billy’s life and music. We all felt a sense of accomplishment when the cable TV network KCETLink picked it up for national broadcast. There was a lot of satisfaction knowing we brought Billy’s life story into millions of homes.

And about co-writing and directing “Plastic Daydream?”

My co-writer Drew Milford and I had the script for a while before attaching Shari Belafonte as the lead character. When we did, everything took off really quickly. She’s the best actress I’ve had the pleasure to direct, so caring about her character and she brought a lot of ideas to the table as Executive Producer. It’s screening on the film festival circuit and has won some awards, notably for directing and acting at Film Fest LA Live, so we’re exciting about the next chapter of finalizing distribution so the rest of the world can see the project.

If you have to choose one: Director, Actress, Producer or Screenwriter?

I feel my strength is in directing, if I have to choose one.

My first short film was a comedy called “Another Day, Another Dime” which we ended up getting on the ShortsTV network, which was the first project I wrote and directed, so that was an honor to get nationwide television distribution.

A musical would be fun. I would definitely need a little auto-tune.

There’s a few things in the works. I’m developing a feature based on the F. Scott Fitzgerald story “The Cut-Glass Bowl” that’s in the early stages. So a lot of my energy is going into that right now.

I’ve worked with some really great actresses over the years who’ve had a positive influence on me. Examples would be Kyra Sedgwick, Jane Krakowski, and of course Shari Belafonte.

Spending time with my family.

Setting a goal for yourself and reaching it. Or actually, the pursuit of the goal brings happiness, too.

I’d like to chat with Kathryn Bigelow. To learn about her creative process.

Reality shows are my guilty pleasure.

Since I’m vegan, most of my food is healthy. Everything is plant-based.

There’s a wonderful charity called Nat King Cole Generation Hope that supports music and the arts for under-privileged communities. I directed a PSA for them featuring the legendary singer Johnny Mathis and I think they’re an amazing organization. NatKingColeGenHope.org

Holiday Destination: L.A. during holidays with no traffic.

Movie: I can’t choose just one. My pretentious answer is “Claire’s Knee” by Éric Rohmer. My popular answer is “Great Expectations” by Alfonso Cuarón, the one with Gwyneth Paltrow and Ethan Hawke.