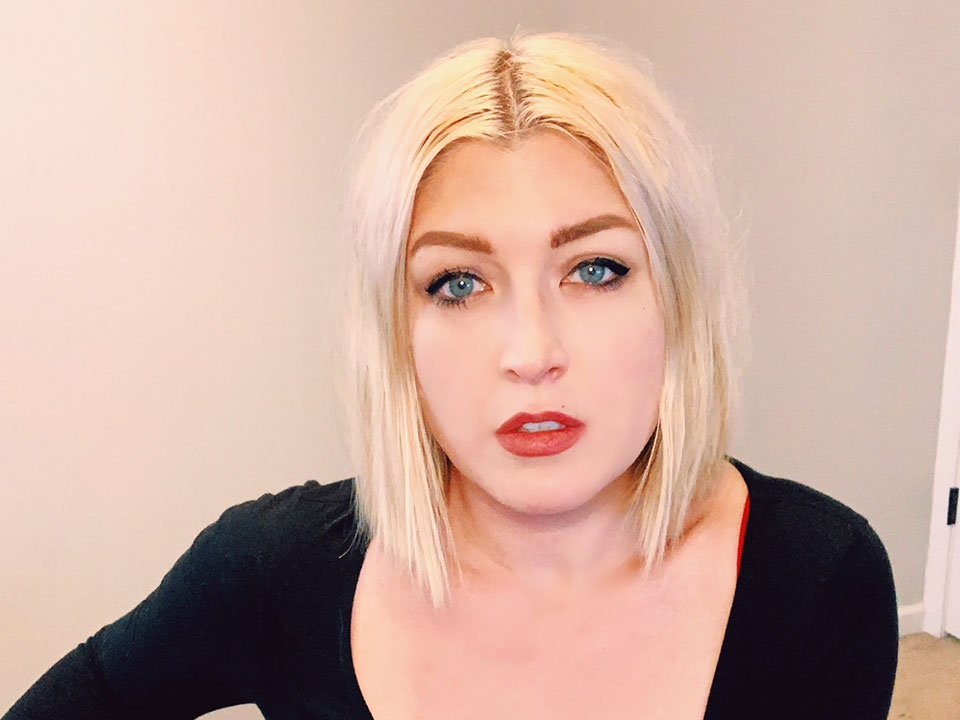 Check out our interview with award-winning director and screenwriter Tiffany Rhodes who is considered the Next Gen “Ones To Watch In Hollywood.”

Tiffany recent film work includes “Match Struck” and she gained recognition for her film Collision, which went on to win the Best Writing award at the 2019 Top Indie Film Awards. 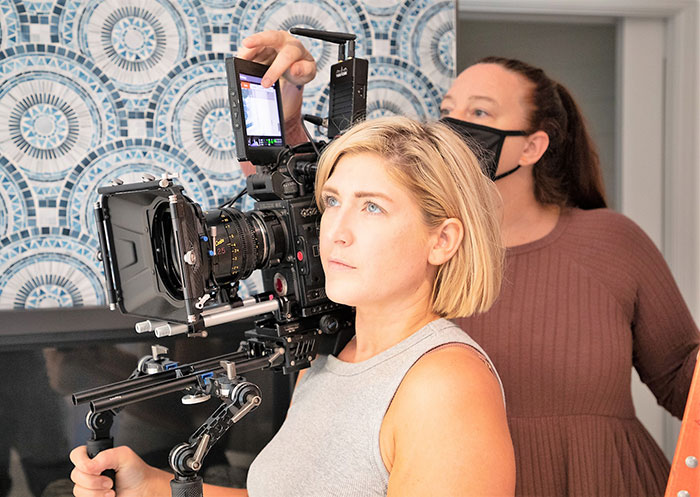 Hi Tiffany, please tell us a little about you?

I’m a California native who grew up in the Bay Area. I love telling stories and, even though I am mostly known for telling stories on the darker side of things, I do really love making people laugh.

My husband, followed by Clarissa Felts, my production partner for Match Struck and best friend, Pam Trank. And my kids tell me I am a baller, so that’s fun!

That they are not typical. Which I love. Family is important to me so I make sure to be available to them and structure work around them. That being said, we are surrounded by colorful personalities that work with me. Before the pandemic, I would say my house has always been like a train station.

How did you get started into acting/directing?

In my bathroom around maybe 6 years old I would play out commercials in the mirror or improvise a scene I’d like to see in a movie. I was always told that I was bossy. I liked to be in charge whether it was sports or directing a neighborhood play.

Finally, being able to pursue my purpose in life has been the most thrilling, scary, exhilarating, and what-the-hell moments of my life. To be true to yourself makes your reality deeper, purer and you realize how much responsibility we have in our story called life.

Acting is a chance to explore and study humanity. In my film Match Struck, I play a miserable alcoholic who is struggling to break free of her own prison. The best part was exploring how my current environment could be channeled and fueled into my performance. The opportunities to blend and subconsciously make choices as Jo was a spirited hair-raising experience. The worst part was after filming, I had a hard time emotionally adjusting. The trauma I experienced as this character had affected me. I would wake up in the middle of the night laying on the ground unsure if I was me or her. In the final days of filming, I felt something really change, I could feel her insanity, I could feel the uncertainty of reality. I think what kept me somewhat grounded was my role as director. Along with key crew members and cast that truly supported me.

Tell us about your work in “Match Struck?”

This film is an insane ride! I’m so proud of this project. I got the chance to work with the wildly talented David Koechner. He’s just a beaming light. I wrote the original screenplay years ago. I did several rewrites before filming and then another during that I feel more accurately reflects where I am as a filmmaker. The original concept is the same. Exploring our duality as a human. Shadow work.

Now tell us about your award-winning film “Collision?”

Collision, was a blast. I was not supposed to be in this film but last minute the actress who I cast had a family emergency. I had a crew and everything arranged and I knew the character very well, so I stepped in. Collision was a chance for me to combat my writer’s block. It reinforced doing what is best for the story, always. If it’s a beautiful shot but doesn’t drive the story you must place it on the chopping block. A character who continues to reappear in your stories by different names, well execution must be explored. In death of these elements, you allow new life into your story. You get to a place where your instincts match your intentions and they play as teammates. I was once called “rogue” in a description as a filmmaker and I think it’s more I trust myself and I am not afraid to kill any of my ideas because I know the freedom of possibility on the other side.

I love unexpected characters. I have been offered some roles in other projects but I prefer to act in my films. There is no pressure for me in acting. It’s a choice not a volume decision. I know someday I will do a biopic but until then I plan on playing a toothless prostitute in my next film, Eighty Three which is a western thriller.

Today, and for a long time I really love Chloe Sevigny and Evan Rachel Woods, they have the ability to pick projects that I can feel they use discernment and art as a deciding factor. Another intelligent actress I love is Viola Davis, she commands so much power yet simultaneously can be so raw. My other favorite actresses are Melanie Laurent, Claudia Cardinale, well I could go on.

Actors that inspire me Gene Wilder, Daniel Day Lewis, Robert Duvall, Jamie Foxx, Ralph Fiennes… Sidney Poitier, his performance in “Guess Who’s Coming to Dinner”, is something to reflect on all the time both personally and professionally. 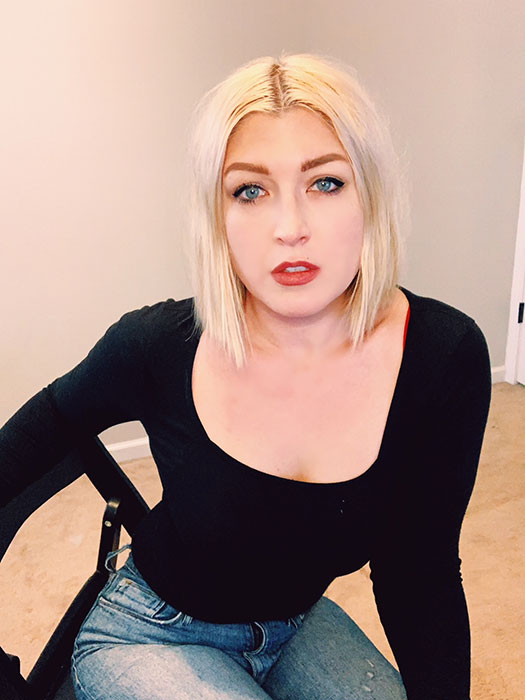 The best is yet to come, so chill the eff out.

What we can expect of Tiffany Rhodes in 2021?

With my feature debut almost finished, you’ll be seeing me in theaters once they reopen hopefully this fall. After that madness, I am going to start pre-production on Eighty Three.

I would expect to see some great collaborations announced soon with talented production teams and cast. And of course my inner team!

Coffee, clothes (I am a cold person, being a nudist wouldn’t suit me), music, books, and whiskey.

I would meet myself 25 years ago. I’d kick my ass a bit and then I would hug myself and say “don’t change a thing because we are so good in a few decades”.

Nina Simone is one of my favorite artists of all time. This is impossible to answer.

I have endless energy.

They would say I am the most insane, down to earth, bizarre, and kind person.

I am very good at math.