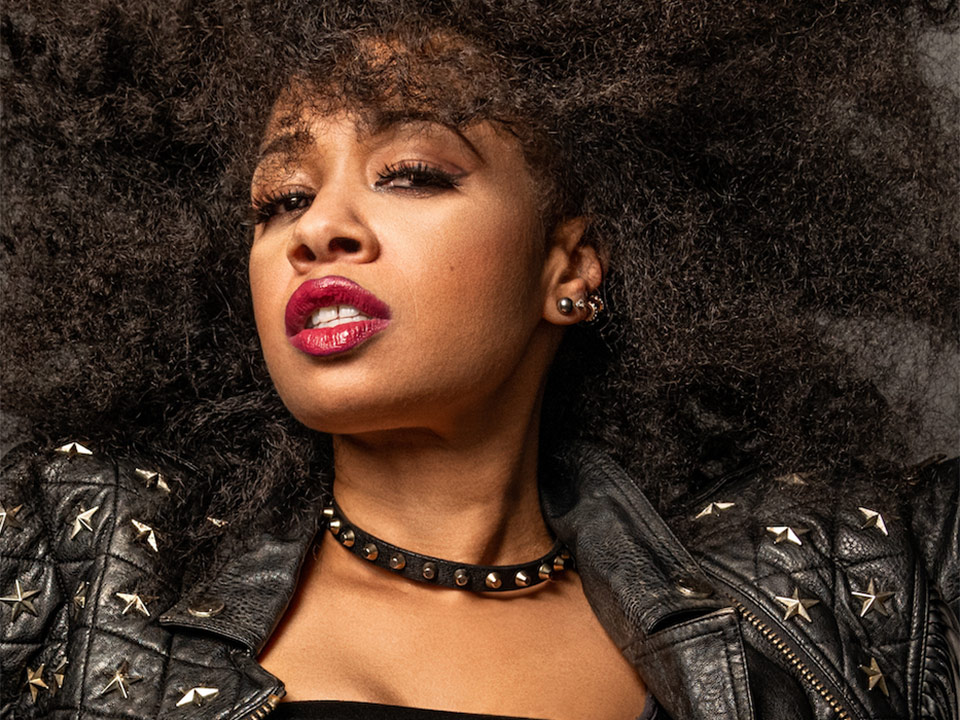 Produced by Statik Selektah (worked alongside Nas and Wiz Khalifa), “Listen” is embodied with emotion and perfectly encompasses a 90’s hip-hop and R&B sound. Durrant’s last album, Anticipation, has garnered over 3.7 million Spotify streams worldwide. It peaked at #5 on the Canadian iTunes R&B chart, landed a #1 spot on campus radio, and saw a Top 20 spot on The National !earshot chart.

“Listen” is the first single off Melanie’s upcoming album, Where I’m At, slated for release this May. The R&B track embodies raw emotions, and the lyrical styling tells the story of toxic relationships and how emotional abuse is more common than we think. Melanie wants to use this single to raise awareness to the toxicity found within relationships and to give empowerment to those who feel trapped. With a sound that pays homage to the classic 90’s R&B vibe and sound, “Listen” is a soulful yet upbeat melodic track with an edgy hip-hop vibe.

Hi Melanie, please tell us a little about you?

I’m a creative person who likes to make things (when I have to) and I enjoy cooking food for my family and friends. I also enjoy doing hair, makeup and nails. I’m a tomboy at heart who likes girly things to be honest.

I’ve been in music from birth. My mother sang to me in the womb and we have been singing together ever since.

My mother influenced me by introducing me to music, but making my own happened naturally. I always thought it was fun to change things up and make melodies of my own.

Tell us about your new single “Listen?”

Listen is about the end of an abusive relationship.

As kids we were taught “sticks and stones may break my bones, but names will never hurt me” but that is not true. Words have power and they can hurt too.

I find that performing to a live audience is rewarding. There is nothing better than people singing along with you, smiling and dancing. It’s the best feeling in the world. On the other side music isn’t a competition and some people view it as such. Personally I find that annoying. 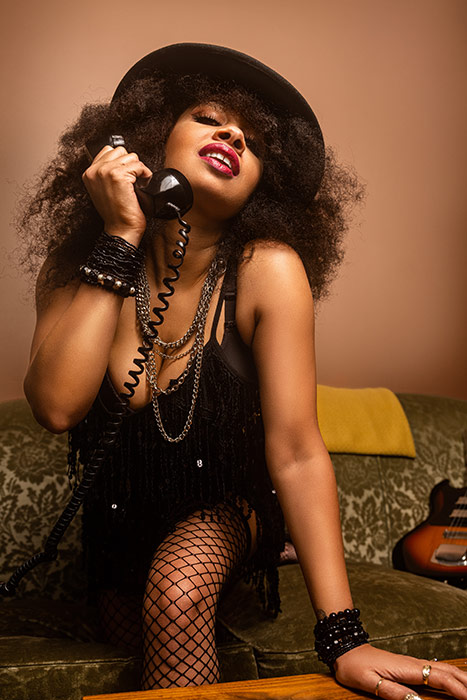 What’s next for Melanie Durrant in 2021?

My album – Where I’m At is coming out May 7th and I have a lot of new music to share with my fans, I’m really excited about it.

Micheal Jackson because he was so talented and involved with the creation of his music.

Favourite Quote: Those who reach, touch the stars.

Interview with “Along the Water’s Edge” Actress Nadia George