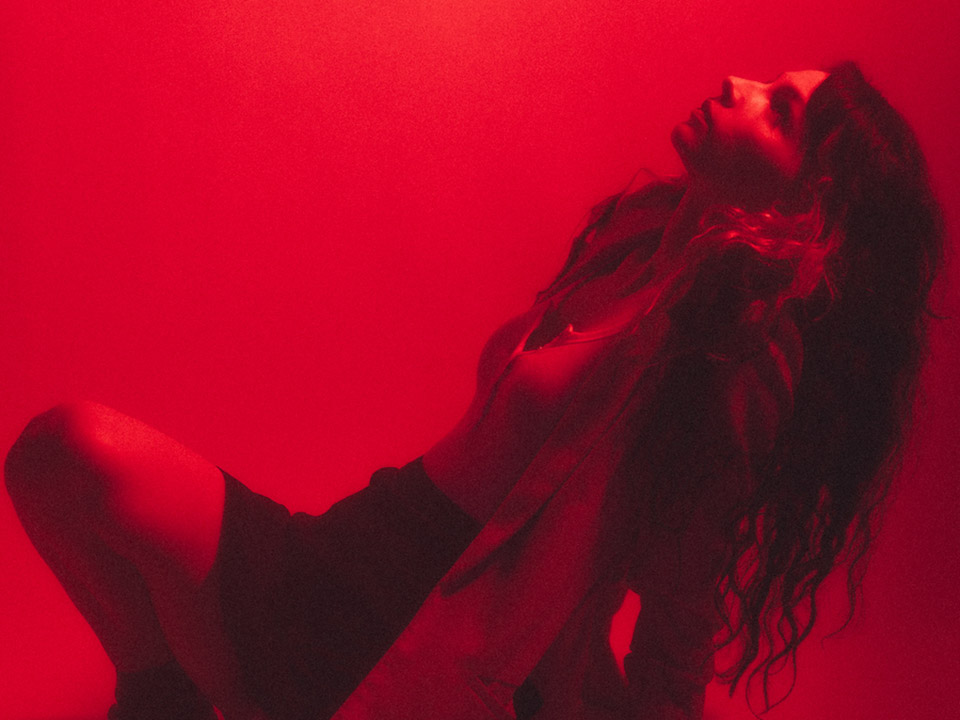 Check out our interview with baroque pop artist and musical prodigy Gal Musette who just released her new EP, Backwards Lullaby [Reimagined], comprising three tunes from her original LP, which she collaborated on with Via Mardot, a prolific and multi-talented musician from Detroit, Michigan. Mardot performed every aspect of instrumentation on this EP including the theremin, violin, cello, double bass, acoustic guitar, and much more. This EP was brainstormed and produced by the talented Jon O’Brien.

Gal Musette has toured with The Magnetic Fields, Donavon Frankenreiter, and has collaborated with Rufus Wainwright on the single “Oliver” from her last album. She has received acclaim from the likes of NPR, Earmilk, LADYGUNN, Cool Hunting, Rolling Stone India among others.

Hi Gal, please tell us a little about you?

Hello! My name is Grace but you can call me Gal, too 🙂 I grew up in San Juan Capistrano, Orange County and have been playing piano/writing songs since I was about 10 years old. I’m a huge music fan, and am very passionate about the art of songwriting.

No worries! I first started performing live when I was 14 years old, and the first major gig I played was opening for my favorite band at the time, The Magnetic Fields. It was huge pivotal moment for me, kickstarting what became my career, and I owe so much to them for letting “little me” have that opportunity.

After playing some larger scale shows as a young teenager, I had a few years where I pulled back from taking music seriously as a career and focused on teaching music to children. In those years I wrote and wrote but didn’t have any real outlet to share the songs I was composing, and I started to notice I still desperately craved having an audience for my music. In the last couple years I’ve devoted myself like never before to making a living as a musician, and find that as an adult I can appreciate the privilege of being an artist with new perspective. I am so grateful that there are platforms to share my art, and that some people are actually into it!

My grandpa, my mom, and my dad… who introduced to the music that lives and breathes in my own… My best friend Sasha Evans who is an incredible songwriter and lovely person, and mentored me as a young woman in a male dominated industry.

Regina Spektor, Rufus Wainwright, Imogen Heap, Nina Simone, Natalia Lafourcade, Madison Cunningham, Björk, Adrianne Lenker… and countless other songwriters that keep reminding me that there are infinite beautiful melodies to be written. As for why I chose to make music, I think it’s because simply as a fan, music is one of the most wonderful parts of my life, and I would hope to contribute to that world in some way.

Tell us about your new EP “Backwards Lullaby [Reimagined]?”

Thanks for asking!! “Backwards Lullaby [Reimagined]” comprises three revisited tunes from my debut LP, which I collaborated on with Via Mardot, a prolific and multi-talented musician from Detroit, Michigan. Mardot performed every aspect of instrumentation on this EP including the theremin, violin, cello, double bass, acoustic guitar, and much much more. Mardot took a select three songs (“Julia, Summertime, and It could be sin”) and played with their tempos, rhythms, keys and even time signature (on “Julia”) to paint an entirely sonically different mood for each tune. This EP was brainstormed and produced by the talented Jon O’Brien, who I worked with on my debut and sophomore record as well. 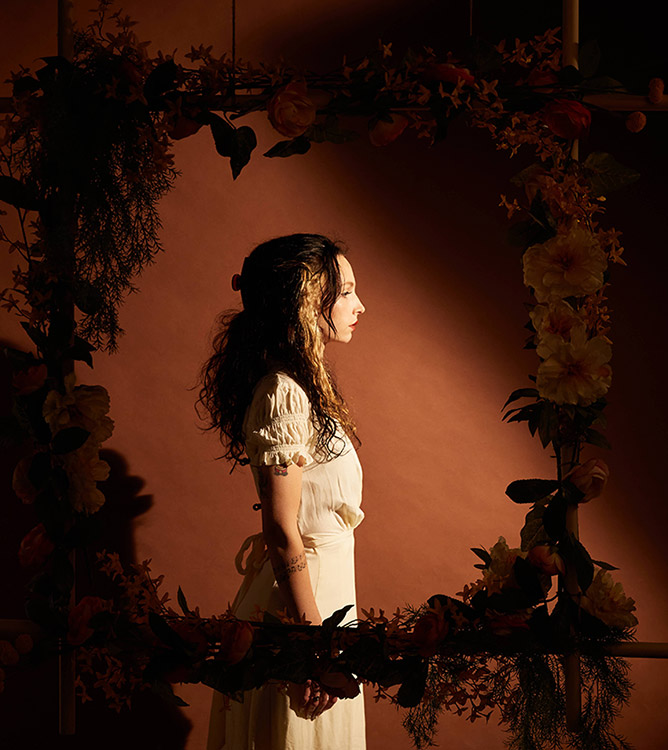 “Julia” and “Summertime” were already released as singles in the summer of 2021, the first about the struggles of OCD and the second an ode to a lost friendship- it was fun to revisit their meanings in the more morose, slower paced adaptations of Via. “It could be sin” became more jubilant on this new EP. I can’t help but smile and dance when I hear the new version- influenced heavily by bossa nova rhythms, and picture Via playing the thirteen instruments of this eclectic orchestra.

Don’t rush when it comes to creativity!

If I had to guess I’d say she’d probably describe me as introspective, empathetic, and romantic.

My parents just bought me a t-shirt that says “Berry Anxious” on the front… probably the best answer to that question. 🙂

My sophomore LP is in the mastering stages…!!

Gothic librarian/Allison Reynolds of the breakfast club most of the time… but on my good days I try to channel strawberry shortcake.

Opening for Madison Cunningham on her world tour would be a dream! [Shout out to another OC girl :)]

“Both sides now” by Joni Mitchell is my forever favorite- but my current favorite is “Change” by Big Thief. These songs both move my soul to tears. Songwriting at it’s peak imo!

Quote: Pretty much any given line from The Alchemist, including this one-
“Intuition is really a sudden immersion of the soul into the universal current of Life”― Paulo Coelho

Movie: Arrival, or The Sixth Sense

Sports Team: Sorry, I can’t answer this one! Literally can’t name one team name for any sport lol!