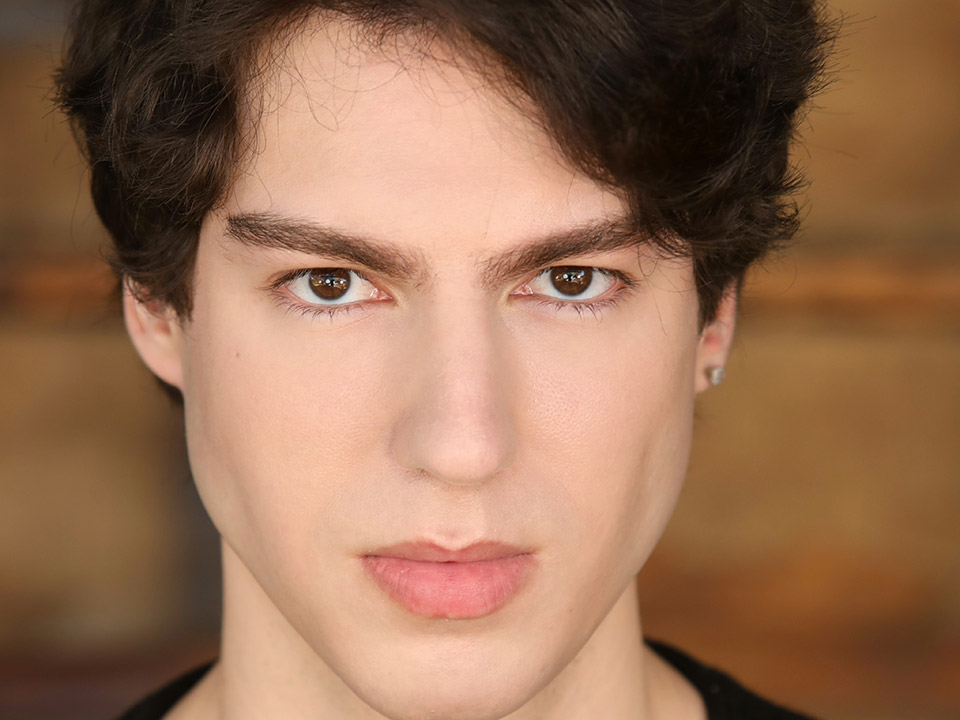 Check out our interview with LA based Brazilian actor Germano Blanco.

Germano starred in the short “Primeira Vez” (“First Time”) which tells the story of a grieving teenager who seeks justice for his older sister following her unsolved murder. The film has been recently selected at several different festivals and Germano has won five awards for his work in it so far.

His upcoming project, “Maestro,” is in the final stages of post-production and scheduled to be sent to festivals this year. In the film, Germano plays John – a young immigrant who has to take care of his family financially being a Uber driver as he is the only one who’s legal in the country. His mom is portrayed by Brazilian star Franciely Freduzeski.

His other work includes “The Monster’s Club,” for which he won an Actors Awards, “The Fringe Class,” premiered at Cinequest, and the upcoming indie feature “Aguanta.” Besides acting, Germano is also a singer-songwriter with a growing audience online, he has amassed over half a million combined streams with only two songs, for which he directed and produced the music videos.

Hi Germano, please tell us a little about you?

I’m a Brazilian-born actor and songwriter based in Los Angeles. I moved to California to study and pursue my dreams of being an entertainer when I was 15 and that’s what I’ve been doing ever since.

I started taking classes as soon as I moved to L.A. as a teenager. But it wasn’t until my second year of college that I started auditioning for student films or anything that I could find. That period reassured me that I should be doing acting as a living so I decided to drop out and be an artist full time. I continued studying acting and auditioning all the time.

It’s when I’m acting that I feel like I’m doing what I’m supposed or meant to do. Being on set and working with what I love is the most fulfilling experience – it brings purpose to my life so it’s very much vital to me.

The best part of being an actor is doing the work and being on set because that’s my happy place. The worst part is facing rejection and getting used to hearing “no” after “no” even after doing your best.

Tell us about your work in the short film “Primeira Vez” (“First Time”)?

In “Primeira Vez” (“First Time”) I play a young man named Rafael, who’s recently lost his sister in an unsolved murder. He is going through a heavy stage of grief and not in a good headspace when he decides to take matters into his own hands. Even though the story is quite dark, I had the best time playing this character and got to put to use what I’d studied in acting school so I’m very proud of it. It was shot in Sao Paulo, Brazil and it’s one of the only projects I shot where I speak Portuguese and by far my favorite one. 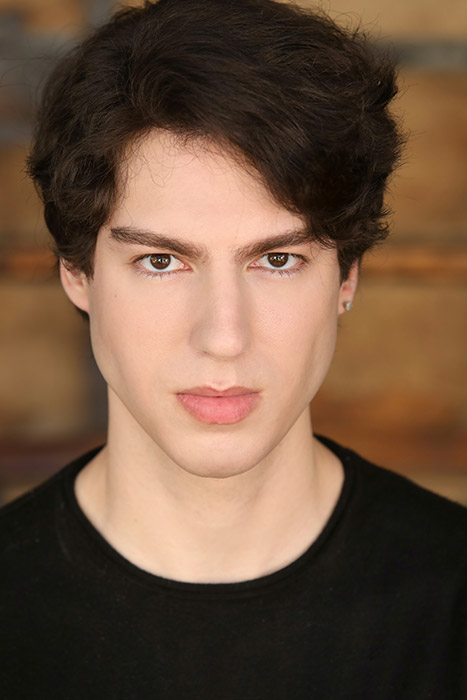 I have to relate to the character in some way even if the circumstances are completely different from anything that I’ve experienced. I try to relate to what they’re going through in a personal way and that opens the door to whatever the character has to bring to the scene.

I’m in a short film called “The Monster’s Club” which was released last year and has done amazing at festivals. I was also in “The Fringe Class” which premiered at Cinequest. My upcoming projects are the feature “Aguanta” and the short “Maestro,” and by coincidence, both films tell stories of immigrants which makes me proud to be a part of them.

One of the last shows I watched was “The Morning Show,” and the whole time I was fascinated by Billy Crudup’s character. He’s kind of a jerk – to say the least – but he owns that which makes him likable in a way. I would love to play a character like that.

The feeling I get when I’m acting and I know I did a good job. I also love seeing the finished product, whether it’s film or music. I take my work very seriously so the creative process can be a little stressful sometimes with the pressure I put on myself, so it feels great when I finally release something, feels like I can breathe again and just be proud of the work.

I asked two of my best friends to describe me and this is what they said: “creative,” “hardworking,” “driven,” “ambitious,” “funny.”

I’m going to be working on my own film projects – I have a couple that I have just started planning. There’s also the short film I star in called “Maestro,” which will be finished this year. And I’ve written a lot of music over the past year as well, so I’ll be putting a lot of my time into that!

I like “healthy” smoothies – not the ones filled with sugar.

Burgers. I love In-N-Out, McDonald’s, Shake Shack, you name it… Burgers and fries.

I just wear whatever makes me feel comfortable. I think the way you dress should be a reflection of who you are or what you’re feeling at that moment. Most of the time I like to wear pieces that are a little different even if it’s just a cool accessory, like a bracelet.

Happiness to me is having peace. I’m in peace when I’m with my loved ones, when they’re happy, when I’m working…

James Dean. He really inspired me when I was getting into acting and he died so young that we didn’t get to hear him talk much of his story. 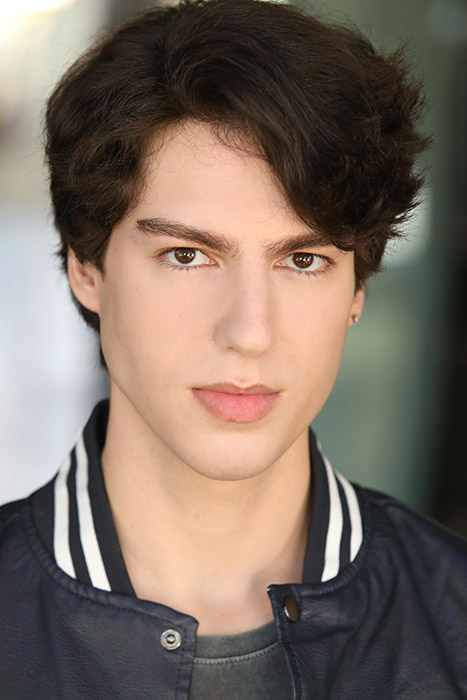 To never give up. It’s simple and cheesy but honestly, if you want to work in this industry you have to learn to fail and try again, over and over. It’s more difficult than it seems because it might take years until you get one “yes” that changes your life.

Yes, I support a couple of the many organizations that help fight homelessness in Los Angeles: The Downtown Women’s Center (DWC) downtownwomenscenter.org and Union Rescue Mission urm.org

I’ll be in movies, TV shows, and making a lot of music!

‘Your Song’ by Elton John. My mother played that song all the time when I was growing up so it’s special to me because of that but it’s also just one of the most beautifully written songs ever.

I have a love-hate relationship with social media. It’s fun, I like photography and taking pictures with my friends, being creative and all that… But I don’t like the “pressure” of having to create or post something just for the sake of it or for numbers. I also like to keep my personal life somewhat private so I’m selective with what I share. What I like about social media the most though is the ability to talk to people from all over the world who are fans of my work, my music.

Quote: “You gotta risk it to get the biscuit.”