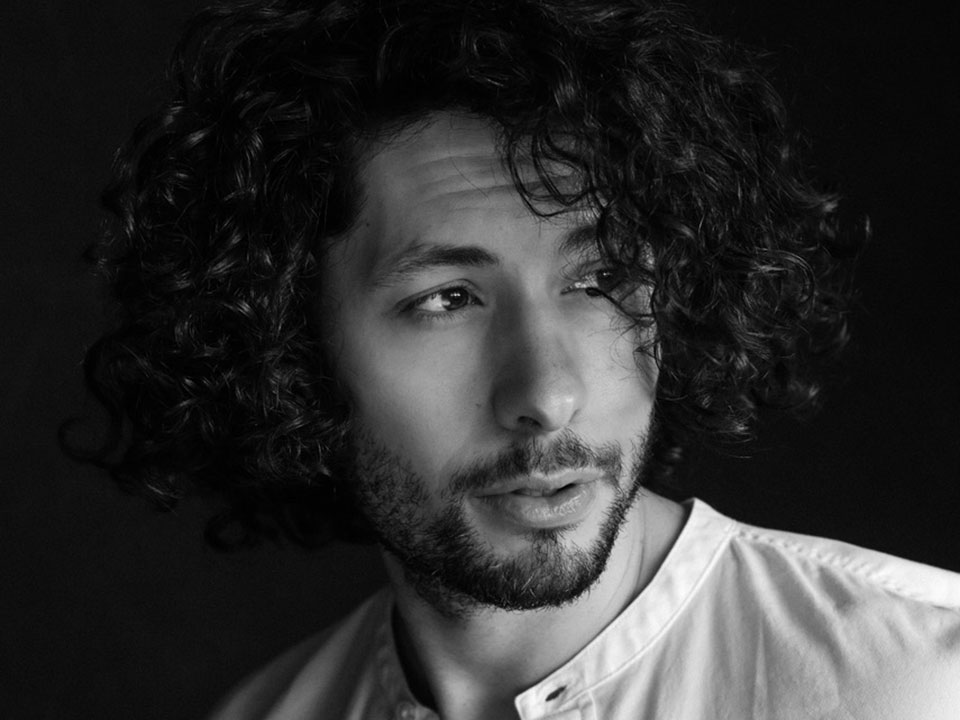 Check out our interview with Canadian actor Albert Nicholas.

For the past decade he has been working in film and TV, landing roles on The CW’s “Supernatural”, Fox’s “The X-Files”, Netflix’s “Lucifer”, and Hulu’s “Shut Eye”.

Most recently Albert appeared as Charlie Collins in Nickelodeon’s “The Astronauts”, which just wrapped it’s first season, and will be seen as Reza in the second season of The CW’s “Two Sentence HorrorStories.

On February 5th, Albert stars as Naps in the feature film “Little Fish”, which follows a couple fighting to hold their relationship together as a memory loss virus spreads and threatens to erase the history of their love and courtship. The film will be released in select theaters, on digital platforms, and Cable VOD. 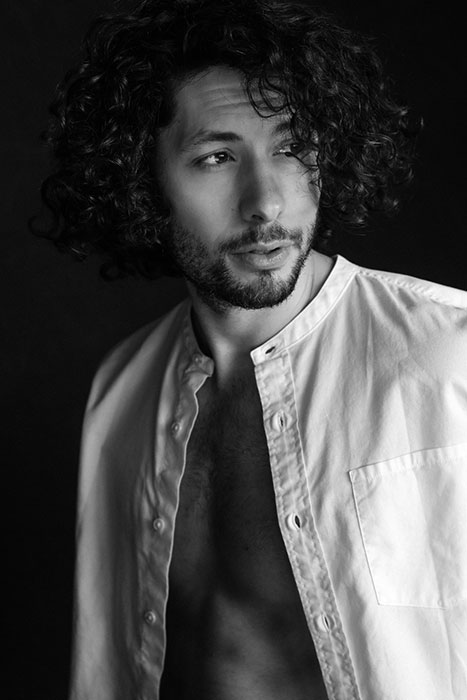 Hi Albert, please tell us a little about you?

I was born and raised in Ottawa, Canada. I grew up in a multicultural home; my dad is Lebanese, and my mom is Vietnamese/French. I’ve been in Vancouver for the last decade working in TV and Film, and in my spare time you can find me chilling at the beach, riding a motorcycle, or traveling.

I’ve wanted to act since a young age but never really took the dive into it until I was 19 and found myself going through a difficult time. Theater ended up being a nice outlet and ultimately revived my desire to pursue a career as an actor.

Tell us about your work in popular shows like The CW’s “Supernatural”, Fox’s “The X-Files”, Netflix’s “Lucifer”, and Hulu’s “Shut Eye?”

Supernatural was actually the first show I worked on. I had a pretty cool role where I got to torture Castiel (played by Misha Collins) which the fans didn’t like, but Misha was super chill about it. He was a gem to work with and it was an awesome first experience. The X-Files is a really iconic show. I mean that theme song right? I’m glad I got to be a part of it. Working on Shut Eye was one of my most memorable experiences. I played a Latino donut maker and had to learn how to sing “Bien Contento” by Loco Escrito. He spits ridiculously fast. Have a listen and you’ll feel me. I got to work with David Zayas who is amazing and happened to be my favorite character from the show Dexter. Ironically, I got to play Aimee Garcia’s brother on Lucifer; who happens to play David Zayas’ sister on Dexter. What are the chances we’d all end up TV related? Aimee was lovely and Lucifer still stands as one of my favorite on set experiences. I’m happy they made it to six seasons.

Now tell us about your work in Nickelodeon’s “The Astronauts?”

I play Charlie Collins, the retro rock n’roll, graphic Tee wearing, flight activities officer at the Helios Mission Control Center. Considering I love and have always wanted to go to space, working on a space show like The Astronauts has been wicked. The show has an amazing crew and production team behind it, and some of the actors I play alongside were my friends beforehand, which made for an amazing set experience. If you haven’t checked it out yet it’s definitely worth the watch as the visuals are aesthetically beautiful and cinematic.

It really all depends on the role I’m working on. For instance, for my role on The Astronauts a lot of my prep was learning about space travel to inform my job as a FAO. I don’t believe in one specific way of preparing for a role. I do have my own process but depending on the role I will draw from different emotions, experiences, and techniques. I’m a very cerebral guy to start with, so a very important part of my process is connecting with the material personally so I can speak it truthfully.

I’m in a film called “Little Fish” which is set for release on February 5th, 2021. I truly feel people will really connect with this film considering the nature of our reality living through this current pandemic. I’ve also had the pleasure of being part of The CW’s new season of Two Sentence Horror Stories, which is currently airing. If you’re into dark and twisted stories, you should check it out.

I have always wanted to be James Bond. That would be the dream. Aside from the fact that he is an action hero, his story is actually quite complex and backed up from him having a troubled past – I really resonate with that. The things I would like to play are on opposite sides of the spectrum. I would love to make people laugh in an action comedy like Bad Boys, then play a character like Adam Driver’s Charlie in Marriage Story and make you cry.

Collaborating with a whole team of artists is the coolest thing. If I can tell a story that someone else can connect to and in some capacity effects change, then I have done my job. It’s the most rewarding thing to have someone see in you something that resonates with them; to me that’s what art and human experience is all about. 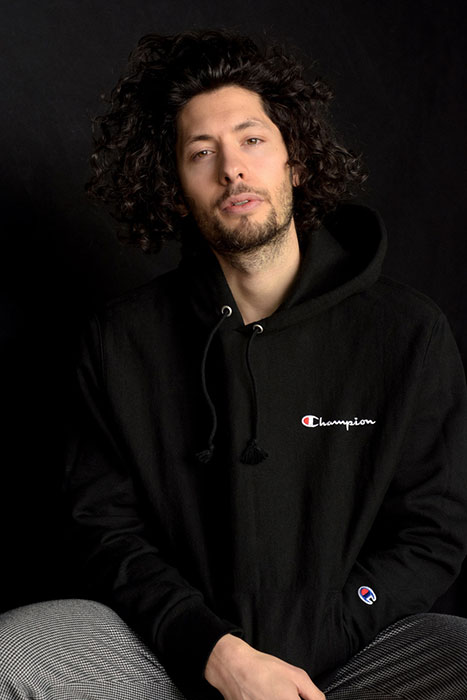 My best friend would probably say that I’m gifted in all aspects of life (which I beg to differ). He would say I play the lone wolf but subconsciously need a crew of loved ones for support when things get tough. Also, he knows I have little tolerance for drama. There’s just not time for that, life is way too short.

What’s next for Albert Nicholas in 2021?

I’m pretty curious too. I guess we will find out. All I know is that I’m currently in the process of cowriting a couple projects.

Tomatoes. I eat them every day.

Chocolate Tartufo… but I’m allergic to chocolate. So when I cheat, I cheat death.

I grew up watching The Fresh Prince of Bel-Air and I have always looked up to Will Smith and connected with his work. I think he has a very interesting mindset and the way he speaks really resonates with me. I think he would be someone cool to sit down with and just talk to.

In the end you’ll wonder why you sweated the small stuff, so live your life.

I see myself in Los Angeles working in film.

It definitely changes depending on my mood, but right now I’d say “I Was Born to Love You” by Ray Lamontagne.

I think it has opened up a lot of doors and opportunities, allows you to connect with a wide range of people, and also allows peoples voices to be heard, which is a great thing; but I don’t think we should be blind to the adverse affects social media can also have on us. Personally, I prefer connecting with people in person. Maybe I’m just old school that way.

Travel Destination: Impossible to pick because I can find something amazing about every place I have visited… but a place I haven’t been yet that I have always wanted to go to is Santorini.