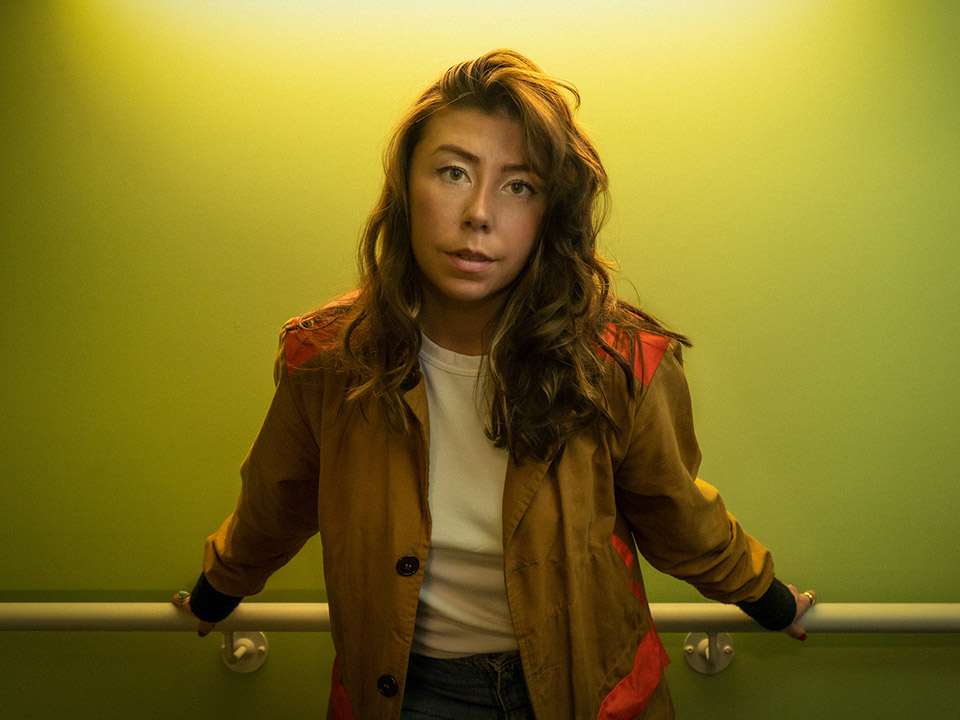 Check out our interview with Canadian Actress, Writer & Producer Madison Walsh whose new mystery thriller series Something Undone, about a foley artist who is consumed by a dark family secret, is set to make its premiere this March 26th on CBC Gem.

Jo (played by Madison), a foley artist, and her partner Farid, played by Michael Musi, have made a name for themselves with their successful indie podcast chronicling true Canadian crimes. While Farid is away in Newfoundland investigating their newest story, Jo stays behind to record and edit the eerie sound effects needed.

When her estranged mother, Martha, dies at her family home in small town Ontario, Jo arrives to pack up the house while continuing her foley work. As Jo recreates horrifying effects, she finds a disturbing sound in the background on one of her tracks. This sets her off, desperate to uncover what happened in the house and who or what is trying to make a connection. Through the clues Jo finds in the house, the sounds she records, and tapes of her schizophrenic mother’s similar efforts to piece everything together, Jo is led down a path to a dark family secret. 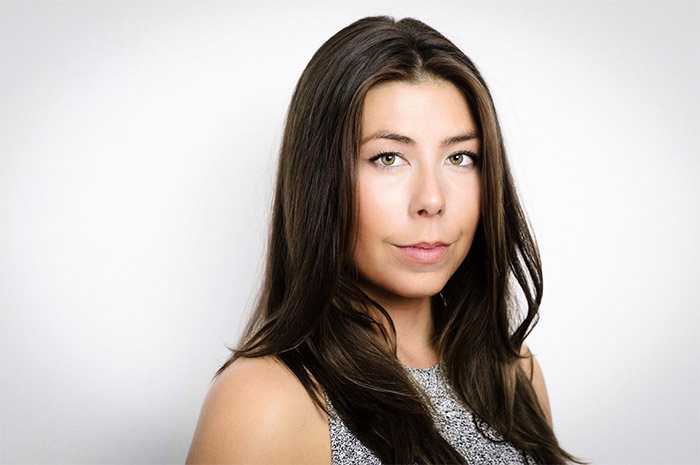 Hi Madison, please tell us a little about you

I’m an actress, writer and producer from Toronto!

I was the third child (read: desperate) so I was constantly putting on costumed “spectacles” at home for fear of being cast out of the family unit. I developed a taste for attention and pressured my parents to send me to acting camps and when I graduated high school, I’d saved up enough money to make a go of it and train professionally in NYC.

I no longer know how to do simple math. I used to win competitions in elementary school and the other day I pulled out my phone to double check what $160 plus $320 was. But – I’m excellent at memorization!

What is the best and also the most challenging part of being an actress?

Tell us about your work in the new mystery thriller series “Something Undone” How did you prepare for your role?

It was intense! We did not have a lot of time in pre-production and because I was also co-producing and writing, I had to squeeze in my acting prep at the very end. Because I wrote the character (with Michael Musi) and she reflected a lot of myself, I was already halfway there. I found I could be a lot more intuitive with the role which helped as we shot out of sequence and I was in every scene! In the end the most important part of the preparation was just trying to relax and remember that it wasn’t about me. As actors we often think the whole production revolves around us but we’re just one cog in this massive machine that is chugging ahead whether or not you’re “feeling it” that day.

I’m ready for some comedy. I have a background in sketch and improv but at some point I went down the “drama” path and have yet to return! Several of my favourite shows like Barry, Fleabag, and Succession require such a mastery of the subtlety of comedy to make them work and I’d love the challenge.

It was really really really cool to sit and write a show with my best pal over an intense wine-fuelled week in the woods and then see a team of talented artists get their hands on it, add their artistry and then see the baby we all made come out the other side.

If he doesn’t say a fantastic writing partner, I’ll kill him.

Hopefully a COVID vaccine. We’re very behind here in Canada…

Right now it’s kind of like a consignment store because I online shop when I’m stressed and have spent the last year erratically filling my closet with things I’ll never wear that I spotted at 2am and had to have.

Those moments when you catch yourself really truly enjoying food, nature, a song, or someone’s company and you think: I am complete. Also laughing, always.

I think Rebecca Solnit’s pretty cool. I’d love to chat with her. Or Sam Shepard! He blew past me in the East Village one day, smoking a cigarette with his disheveled trench coat flapping, and I almost fainted.

My boyfriend and I foster dogs. It’s much easier than it seems and very rewarding. We also support The Raven Trust which raises funds for Indigenous People’s access to justice.

Where do you see yourself and your career five years from now?

I would love to still be creating my own work and do what Michaela Coel, Phoebe Waller-Bridge and so many other talented women have done with their unique voices.

I’m OBSESSED with Robyn. Pick something from “Missing U”. I think she’s a genius and she writes shit you can DANCE to.

It has its merits but it owns too much of my time so I’m angry at it right now.

Book: “A Year of Magical Thinking” by Joan Didion recently broke my heart.

Quote: “I do not regret the things I’ve done but those I did not do” – Empire Records

Travel Destination: At the moment – whichever country will take me.