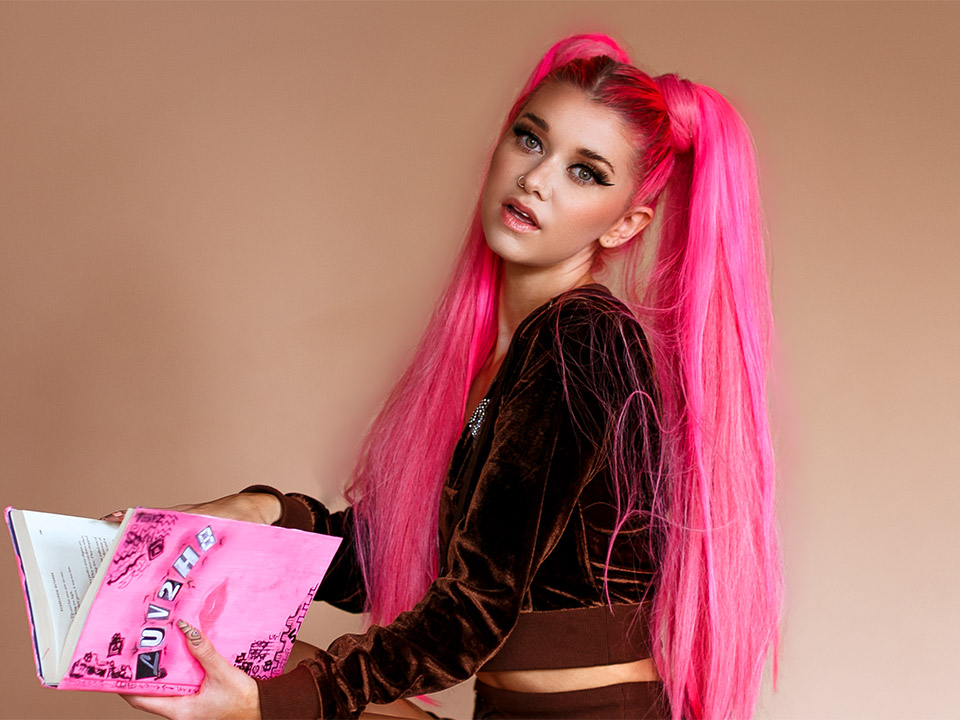 Check out our interview with Canadian musician, vocalist, producer, and creative director Terez who is back with a brand new, captivating single called “luv2h8.”

Recognized across the country for her incredible creativity, the Alberta based artist has been featured on eTalk, across the CTV News network, and on radio stations throughout the country. Terez is a proudly Mètis, openly LGBTQ+ artist who ranks among the 2.1% of female producers in the industry today. She writes, records, and produces music for herself and other artists. With her expertly crafted music and visuals, Terez has had a massive impact on her Canadian audience by writing songs that are not only relatable, but offer listeners another perspective on a multitude of subjects. With plans to release her second EP, Terez has just released her first single from the project, titled, “Ugh Boy”, a fun, cheeky song about respecting boundaries, and the first she ever produced completely by herself.

Hi Terez, please tell us a little about you?

Hello! I’m a singer-songwriter and producer from Canada who loves pink and has the cutest dog in the world (my complete unbiased opinion).

I started as a songwriter for Country artists when I was about 16. A few years later I felt so stagnant in what I was creating and wasn’t enjoying it as much. So, I started writing in a genre-less direction and created the sound I have now. That’s when ‘Terez’ (which is actually my legal name so obviously this is a dramatization) was born and I started pursuing an artist career.

A lot and not at all. Since I got into the industry when I was 16, I feel like this industry became my idea of ‘normal’ once I was an adult. That being said, there’s unexpected things that come up as an artist that you can try to prepare yourself for but can never truly be ready for – both good and bad.

I’ve always been deeply inspired by Amy Winehouse and Avril Lavigne. My family wasn’t musical so I don’t think there was a ‘why’ as much as there was a ‘stop me if you can.’ Update: they couldn’t.

Yes! I play mostly guitar but love to mess around on piano as well. 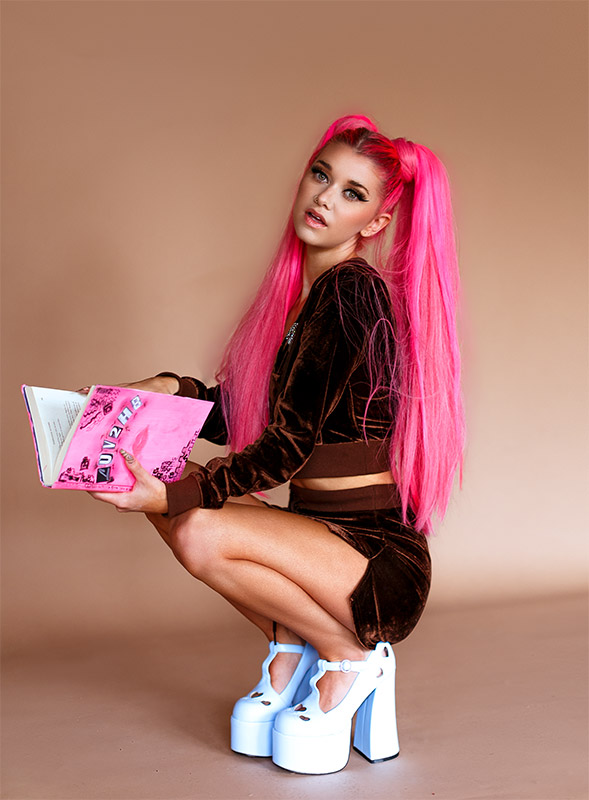 Heck ya! Lately, I’ve been really nervous about releasing these new singles that are solo produced. I feel like I missed a mistake or did too much or not enough. My Mom often says to me “feel the fear and do it anyway,” which really keeps me going. It feels like acknowledging the fear is important for your mental health, but also realizing it’s going to be a part of anything that’s important to you.

Tell us about your new single “Ugh Boy?”

Ugh Boy is a fun sexual empowerment anthem. This was my first solo production and I was incredibly nervous about putting it out. I recorded all of the vocals in a makeshift studio I made in a closet in Mexico. It was a journey putting this one together, but I’m so proud of it now that it’s out in the world.

A lady doesn’t kiss and tell… so thank goodness I’m not a lady. I didn’t feel like there were many songs celebrating the single life, which I quite enjoy. The story is really just loving being single and flipping this tired narrative of ‘women always being the one to want/push for a relationship’.

I love seeing people enjoying my music. It’s one of the most brilliant, incredible experiences as an artist to see people resonate with what you’re creating.

Ooo great question! I have two: The War of Art by Steven Pressfield and Big Magic by Elizabeth Gilbert… Okay wait… One more: Relentless by Tim Grover. Okay, I’m done.

Fear is always going to be a part of the journey and it’s not going to get less scary. So like Nike said – Just do it! I’ve come to see all the trails that were blazed for me were done so by brave people who also had no clue what they were doing. It’s my hope to blaze trails for future musicians and empower and inspire everyone that I can.

Ask for help – it doesn’t make you weak. When you’re a kid you’re not supposed to know all the answers and heal all on your own. For a long time I suffered in silence, first from bullying, and later from anxiety and depression. I didn’t tell anyone about either for the longest time and thought I needed to do it all on my own. Looking back, if I had asked for help sooner then I likely wouldn’t have suffered as deeply as I did and even if I did, I wouldn’t have done it alone.

She would probably say that I’m a unicorn. I’m majestic, colorful, one of a kind, and sometimes live in my own fantasy land. She would also probably say that I’m a little idea machine. Whenever someone has a goal or a passion but doesn’t know how to make it happen – I randomly have ideas of how they can bring it to life. I’m sure it drives some people crazy, but I know the people who love me love that about me.