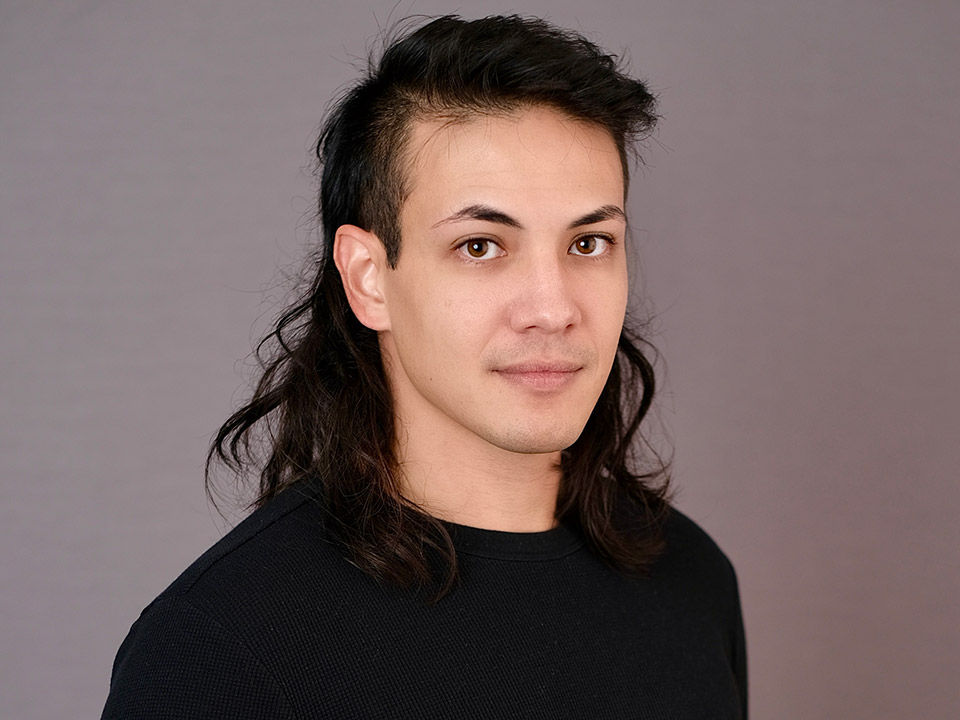 Check out our interview with independent Canadian singer-songwriter Jason Maxwell who just released his new track “For Now.”

Hi Jason, please tell us a little about yourself.

I’m a singer-songwriter-recording artist based out of Toronto, ON but I record in Nashville, TN.

I first picked up the guitar when I was 12 years old but I didn’t really take the deep dive into the music world until my final year of university. I joined a local band to play rhythm guitar and sing background harmony – after a year or so I had the realization that I wanted to be the lead creative sharing my own artistry with the world. I recorded and released my first EP that Summer and ended up touring and performing all across Ontario. Later on that Fall, I applied for an emerging artist program at Blackbird Studios in Nashville, TN and I was fortunate and lucky enough to be approved which led to the first of several trips to record in one of the world’s most renowned studios. I’ve been releasing music and playing shows ever since!

Yes, usually right before I walk on stage! Just a matter of keeping it cool, calm and collected on the outside and eventually the nerves fade away. 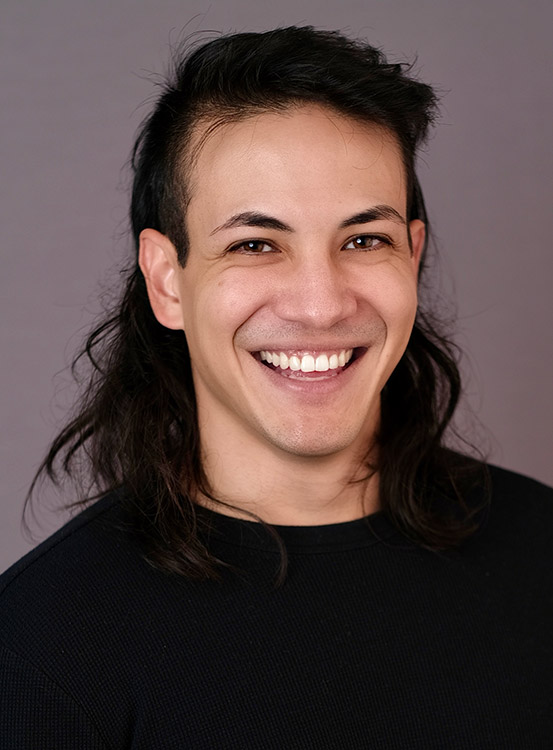 Tell us about your new single “For Now?”

“For Now” is a bittersweet song I wrote as a message to my ex-girlfriend. In a way it’s the first vulnerable self-depiction of how I truly felt about us drifting apart and her finding someone to replace me with. “For Now” is my honest attempt at expressing my innermost thoughts, feelings and emotions straight from the heart to pen to page to studio recording.

Tell us about your appearance and performance in Netflix’s “Full Out 2” – what was the movie-making experience like?

Getting involved with “Full Out 2” was a surreal experience. I had never been on a movie set before, my closest movie-making experience was when I was a background extra in a Daya music video. I got to perform my original song “Girls Like to Dance” in “Full Out 2” and I played electric guitar in the movie – I always play acoustic guitar so I had spent an entire month learning the electric guitar parts from the song note for note so that I could perform it in the movie naturally without having to look down at the guitar to play. For my performance I was accompanied by 4 backup dancers who had prepared a specific choreography routine for my song which was a cool experience because I’ve never had backup dancers perform with me and I’ve never had any dance choreography arranged for any of my original songs.

The song was inspired by a past relationship that ultimately failed – very much a case of ‘right girl, wrong time’. A year or so after our relationship ended, I noticed she had moved on to someone new and my initial reaction was to immediately question whether her new relationship was as serious or meaningful as her previous relationship with myself.

It’s All In Your Head by Russ.

It’s not going to be easy and it’s not going to happen overnight but just keep going – it’s more of a mental grind trying to stay focused and motivated to keep your career moving forward but as the sayings go: “all good things take time” and “nothing worth having comes easy”.

I’ve got a few shows lined up over the next couple months and I have an album to release this Summer!

Bubble Tea or honestly any kind of dessert, I’m not picky when it comes to sweets!

Lazy and comfortable. Not much of a fashion guru so I’m mostly in sweats and activewear

It would definitely have to be Russ. Russ is on the complete opposite spectrum from the Country genre but his business-minded, calculated approach to navigating the music industry as a whole is admirable and inspiring for an independent artist like myself. I feel like we have similar mindsets and driving forces that motivate us. I’ve learned so much from Russ’ transparency and experiences in his own journey that I’ve been able to apply it to my own career path.

I’d have to say “Colors”. Production-wise it’s definitely unique relative to my catalogue but I feel like it’s one of my best-written songs to date. It’s one of the first songs that I officially co-produced that also happened to be a solo write so it’s a special song to my heart.

Whether it gains traction or remains undiscovered, I’m just proud of the song and couldn’t be happier with how it turned out.

Before I started music, I wasn’t an avid social media user but nowadays they both go hand in hand with one another. All of the various social media platforms are truly incredible tools as they allow you to share music on a global scale – if I was born in the 70s or 80s there would be no practical or feasible mechanism to get my music heard worldwide.

Favorite Book: It’s All In Your Head