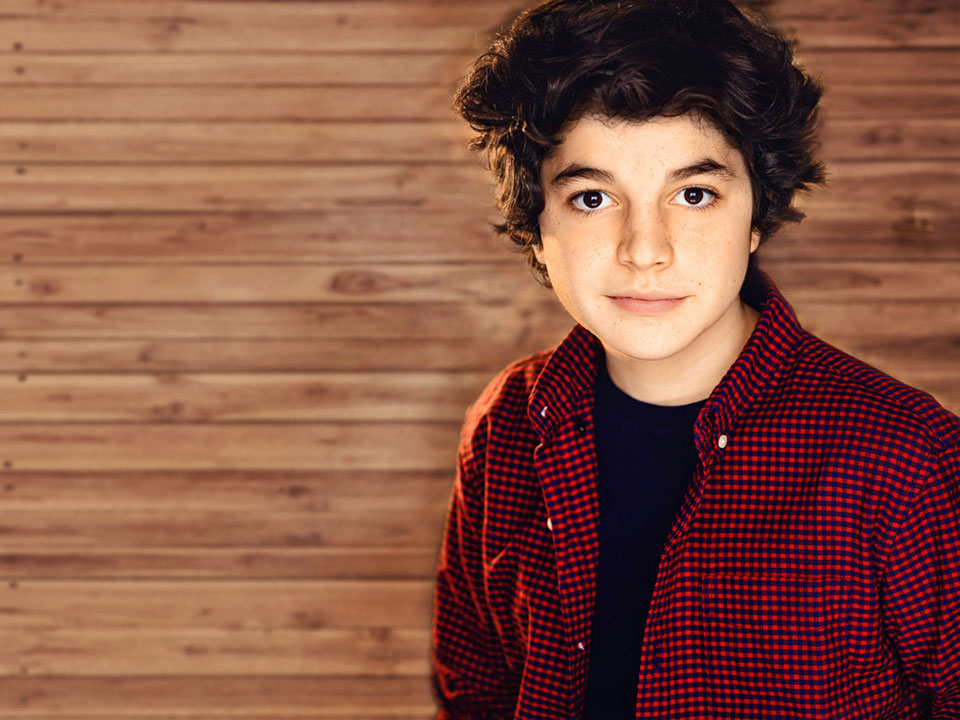 Check out our interview with talented young actor Griffin Santopietro who is best known for his appearances alongside such on-screen icons as Adam Sandler (“The Week Of”) and Ralph Macchio (“Cobra Kai”). He’s also shared the screen with the likes of Chris Rock and Steve Buscemi, and has recently appeared on such shows as “Bull” (CBS) and “Unbreakable Kimmy Schmidt” (Netflix.) 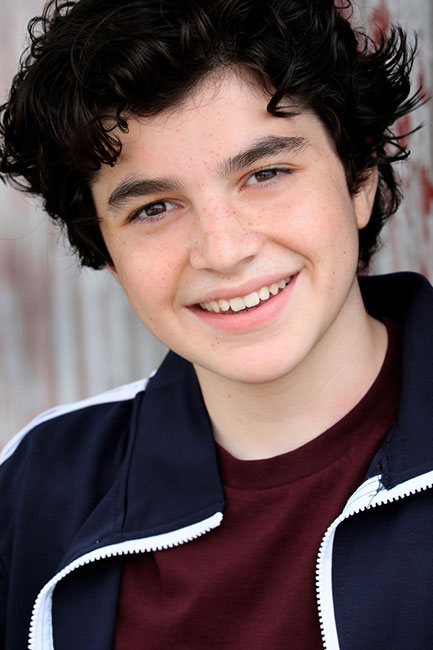 Hi Griffin, please tell us a little about you?

Well, My name is Griffin. I’m 14 years old. I’ve been an actor for about 4 or 5 years now and I couldn’t see myself being anything else.

When I was about 9 or 10 I took part in a talent search that was held in Florida (Talent Inc.) It was through this that I met my managers and agents, and that’s how it all started.

I think acting has been a major impact on my life and I can’t imagine my life without it. It has definitely changed my life for the better and I’m so thankful I’m able to do it.

Tell us about your work in Netflix’s hit series “Cobra Kai?”

Well it was super fun working on “Cobra Kai” and getting to meet people. It has definitely been one of my favorite things to work on. There are so many cool cast members.

Why do you think the series was with good numbers and then got the top show in US on Netflix?

I think the series has done so well because it branches out to so many kinds of people. So many of the fans grew up with “The Karate Kid” movies, and then there are fans that have just been introduced to these films too.

And about your work with Adam Sandler in “The Week Of?”

That was also a lot of fun to work on and such a crazy thing for a 10-year-old kid from Connecticut to do. I met so many awesome and creative people there and got to work with some of the people that I grew up watching on the TV.

I don’t really do anything crazy to get prepared for a role but, it does help me to at least find a situation in my life where I have felt the same way that the character does.

Not much recently due to COVID, but my last job was a guest star on the show “Bull” on CBS. I’m hopeful for the future. There are a few things in the mix.

For me it’s getting to see the final product, whatever it may be — and getting feedback so I can do better the next time.

What’s next for Griffin Santopietro in the last months of 2020?

Who knows really, but I’m hoping that get to work as much as I can and stay safe.

To feel content with what you have and to feel like you don’t need anything else to be happy.

I would like to meet Martin Luther King Jr. because at a time like this, I would like to hear what he would say about it and want to know his advice for the future.

“Early is on time, on time is late, and late is unacceptable”

I think with a business like this it’s impossible to plan ahead, but in 5 years I would either like to be in college having worked a few gigs along the way, or working on something so big that I’d need to take a break from college.

“Dancing in the Moonlight” – King Harvest: I think this is just such a feel-good song, one that you can play when you’re feeling down to help lift your spirits.

I think it can be beautiful in that it can help people express themselves from all over the world, but it can also have a negative side to it, so it’s important to have a balance. I always try to keep that in mind and try to live offline as much as possible.

Quote: “You’re only given one little spark of madness you mustn’t lose it.”

Movie: “Back to the Future.”