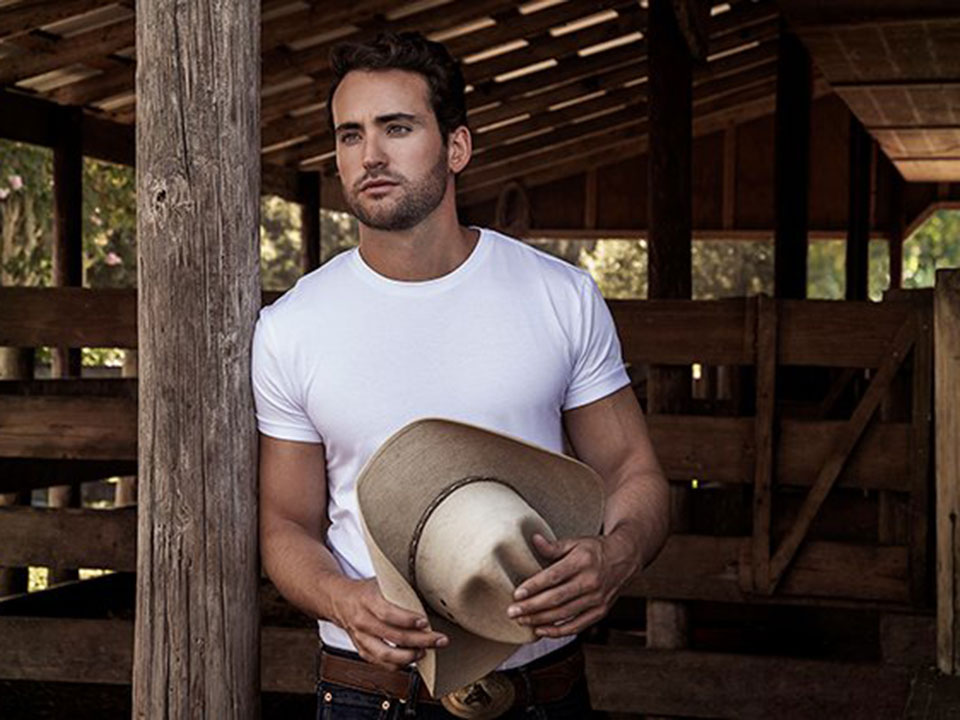 Check out our interview with American singer-songwriter and country music icon Cameron Hawthorn.

His stunning vocals and songwriting blend elements of Country, Americana, Folk, and Pop/Rock to put him in a league of his own. Hailing from a small town in Kansas, he attributes his years of growing up in the Midwest to the authentic and honest storytelling found in his music. The emerging crooner made a buzz in 2019 with his single, “Dancing In the Living Room,” with the accompanying music video garnering over 260k views for the independent artist and coverage from the likes of People Magazine, CMT, and Huffington Post.

Influenced by legends like Johnny Cash, Elvis, James Taylor, and Fleetwood Mac, Hawthorn aims to make music with the same raw narrative – pure and real, classy and classic. He combines that with the spunk and pop sensibility of more current artists like Shania Twain and Eric Church. Hawthorn released his next single “Oh Hot Damn!” in July 2019 followed by his steamy line dance music video that was featured on Huffington Post and CMT.

Cameron Hawthorn - To Break Hers

Hi Cameron, please tell us a little about you?

Hey there! My name is Cameron Hawthorn and I’m a lovesick cowboy who writes songs and sings them. Originally from Kansas, now living in Nashville. I’ve been doing music for quite some time and it’s evolved over the years, but I started a new chapter with my song “Dancing in the Living Room” that came out last year.

I learned piano from a young age, started getting into songwriting in high school, and picked up playing the guitar. I grew up doing lots of musical theater and went to college to study acting for film and television. I love acting, but I didn’t have a deep, burning passion for it. When I figured out I wanted to pursue music in some way, I got an internship at Warner Brothers Records in LA and started learning about the business. I’ll never forget one of the assistants telling me: “If you want to be an artist, go be an artist. Don’t work here or people will never take you seriously.” That was the start of my artist career.

I’ve been influenced by so many people over the years from Oprah to Bono to Johnny Cash. I grew up on country music of the 90’s, but my Mamma and Pappa would always have the radio playing with country classics. Recently, I’ve been going back to those classics like Johnny Cash, Glen Campbell, Elvis, and the Everly Brothers. In high school, I loved artists/bands like Gavin DeGraw, Missy Higgins, John Mayer, and The Fray. But when I embraced country music again, it was Shania Twain, Eric Church, Dierks Bentley, and Kacey Musgraves that were big influences from today. I love me some Taylor Swift and she has always been an inspiration to me because she’s incredibly driven and has a full vision for her art and career.

Tell us about your new hit single “To Break Hers?”

“To Break Hers” is a song I wrote with fellow Nashville artist Lena Stone. It’s about being in a relationship and knowing it’s not going to work out in the end because you were never in love. But instead of ending it, you continue down the path of the relationship. “Time does lots of damage” and I learned firsthand that time will eventually end in hurting the other person and yourself.

This song is based on a real part of my life, an all too real experience I had in dating. There were so many moments when I could have ended it with this girl, but I just kept going, leading her to believe I was in love. Looking back, I was 100% using that to hide and cover up what was really going on. What’s worse is I really did go to her hometown and I really did meet her family, all the while knowing deep, deep down that I would never be able to make it work. When you break someone’s heart, you carry that with you. I needed to write this song to let go of that. An apology – to her and myself – for stringing her along. 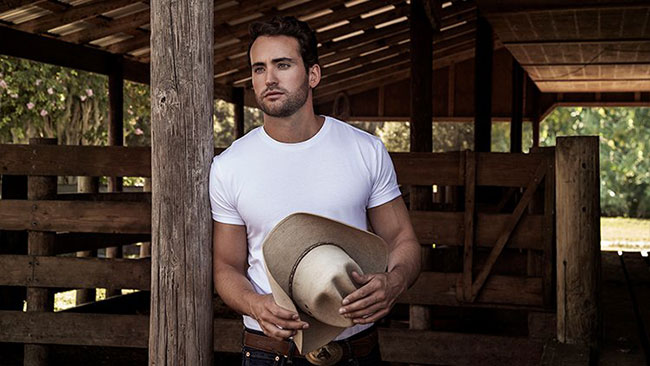 Now tell us about the success of your single “Dancing in the Living Room?”

The response from “Dancing in the Living Room” was incredibly positive. I was so encouraged by the messages of support and inspiration from around the world, and I’ll never forget that because there was a lot of uncertainty for me what the response would look like. And of course to have my song and video featured with media outlets I’ve always admired was a big honor.

What’s next for Cameron Hawthorn in the last months of 2020?

Before 2020 ends, I’m going to squeeze in releasing my EP that I had intentions of releasing much earlier in the year. I’m really looking forward to sharing even more new music and ending 2020 on a high note.

I would love to meet Elvis because he’s such an icon and talent. And I feel like he’d be a good hang.

Well, COVID has definitely thrown a curveball in my daily routine. Lately, I’ve been starting with my coffee and then either jumping into writing or working on getting my music ready for release. As an independent artist, I wear most of the hats and a lot of time is spent getting things in order. I’ve been back and forth from Texas to Nashville during this time and have had the joy of getting to spend lots of time in the country. It has been great inspiration for writing.

Pursuing and doing what I love and spending time with people who I love; also, happiness for me is an inner peace

Quote: “You’ve always had the power, my dear. You just had to learn it for yourself.” Glinda the Good Witch from The Wizard of Oz

Travel Destination: I loved going to Australia but next on my list would be Spain