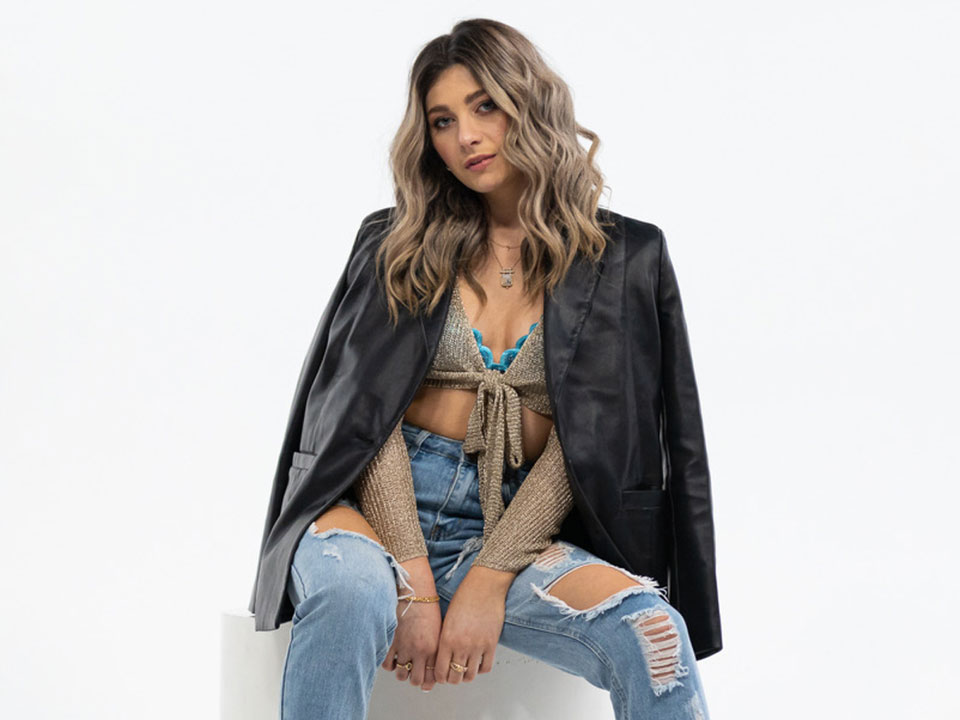 Check out our interview with country-pop singer Rachael Fahim who just released her highly addictive new Country-Rock anthem ‘City Girls In The Country.’

The 2017 Toyota Star Maker winner & CMC Music award nominee has consistently been one of Australia’s most streamed female country artist’s for the last three years, with over 13 million streams to date across past singles not to mention topping the Australian Country radio charts more than any other Australian female with a collective 19 weeks in the #1 Country Airplay position!

After a short hiatus whilst working on her debut album, Rachael is back with a vengeance and ready to unleash her BEST MUSIC TO DATE, kicking off with the Country-Rock anthem ‘City Girls In The Country’, A song born from collaboration across multiple timelines with hit songwriters Rosi Golan (Little Big Town, Christina Aguilera) in LA, Nashville’s David ‘Messy’ Mescon (Ariana Grande / Nicki Minaj) and Sydney’s Banton Brothers whilst a who’s who list of Producers including Greg Stace, RedCurl, MJH, David Mescon and Robby Desa gave the production its legs!

I have a really driven personality, and I’ve always felt drawn to wanting to share my passion with as many people as I can!

Music has changed my life by being the thing I have relied on through hard times. I’ve really found who I am.

I’ve met so many people who have become life long friends and I’ve been able to express myself in a really positive way!

I’ve been influenced by so many artists, from all different genres and eras. I have a very broad taste in music!

At the moment, I am loving an artist called Lauren Weintrab, she’s an emerging artist at the moment and she’s releasing some real bops.

I chose to make music because I feel so inspired when I see artists such as Lauren, I want to make people feel how I feel when a song really hits you and resonates.

Always.. I think nerves are good, they give me an edge to really kick my performance up a notch. They always settle within 10 seconds of me walking on stage though 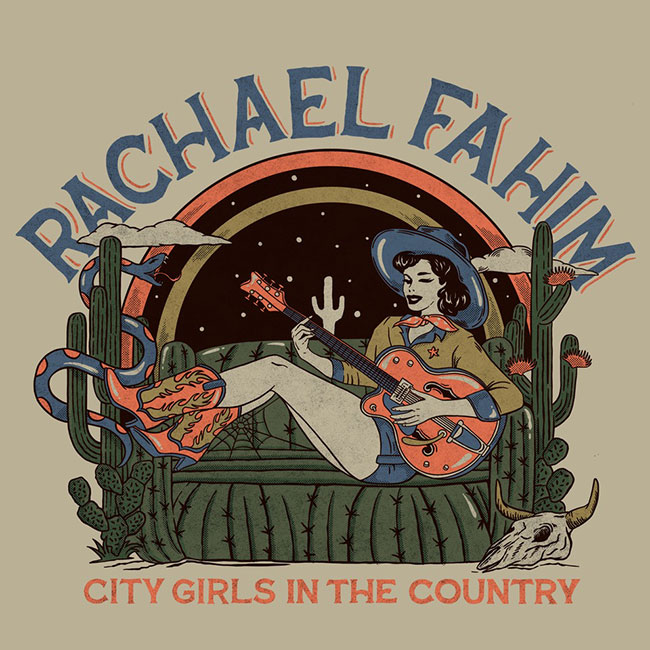 Tell us about your new single “City Girls in the Country”

City Girls in the Country was written as an anthem for all the girls, and guys, who love country music but live in the city – or in places where it’s not as mainstream to listen to country music. I’ve had so many people ask me where I live, and then question what a “city girl” is doing singing country music.. Country music is a feeling, and a story. It’s bold and doesn’t play by the rules of mainstream music which is what I hope this song embodies.

I wrote ‘City Girls in the Country’ with a couple of friends over zoom during the pandemic. I’m pretty sure one of them had covid and was in isolation during this session! I knew exactly what I wanted to write about so we talked, got the idea going, one of the guys in Nashville laid some guitars down and sent them over to my producer and I in Sydney – and a really rough demo was born.. A couple of months later, and a few tweaks here and there – I knew I wanted to release this one!

The most rewarding part of my work is having the power to help people feel things, and get in back touch with old memories. Music is so special!

‘The Music Business’ is a great read! As a musician, we also need to be really switched on with the business side too. It’s the wild west out there!

Learn to do as much as you can yourself, of course you will need a team around you but I think a really good lesson is to just be aware of how your business is being run 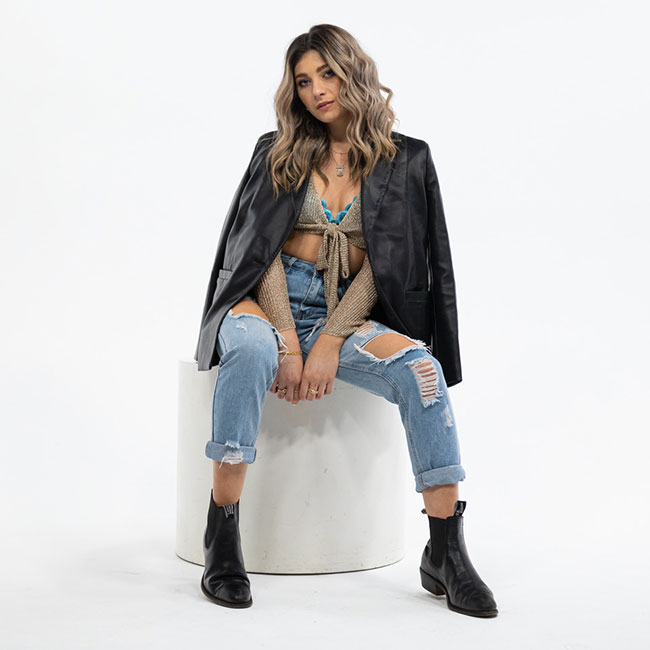 What advice would you give to your younger self, and why?

Always stay true to yourself, take advice from people but listen to your gut. Also read every single contract you sign, and get a lawyer even when you think you don’t need one haha

I’m sitting right next to my best friend actually! Great timing for this question! They said compassionate, caring and hardworking 🙂

“It’s spelt ‘Ael’” because my name is spelt a little differently to the normal ‘Rachel’ spelling, and I am always seeing some funny variations. Someone once spelt my name as ‘Raechel’.. that one was great haha. It would probably be a light hearted children’s book with lots of pictures

What’s next for Rachael Fahim in the last months of 2021?

I am in the process of organising some live shows, and festivals which is SO exciting. FINALLY!

I’ve also been in the studio writing a lot for the next single, so I’m going to keep those up!

I have been told my style is quirky.. I pair items together that normally don’t go together or that look odd and I somehow make them work.

My staple item is high waisted shorts, whether they’re denim shorts or a skort, I feel so free to move and jump around!

Happiness, to me, is contentment.

Freddy Mercury, he is such an icon and I think he would’ve been a really interesting, vibrant person to share a moment with.

Not at the moment, but I am on the lookout for a charity to work with! It’s definitely something I am interested in.

Hopefully touring. I’d love to be doing a lot more in Nashville by then!

Take Me Home Country Roads. Dad and I always used to listen to John Denver together, we still do! I just really love this song, the melody and the lyrics make me feel so many things!

I think it’s a great tool, but I probably wouldn’t use it half as much if I wasn’t an artist.

But you can find me literally anywhere under ‘Rachael Fahim’

Book: I’m not much of a reader anymore, but I really enjoyed reading all the Harry Potter books when I was younger.

Quote: *so cliche BUT* …Everything happens for a reason

Interview with award-winning Miami based producer and DJ DalePlay