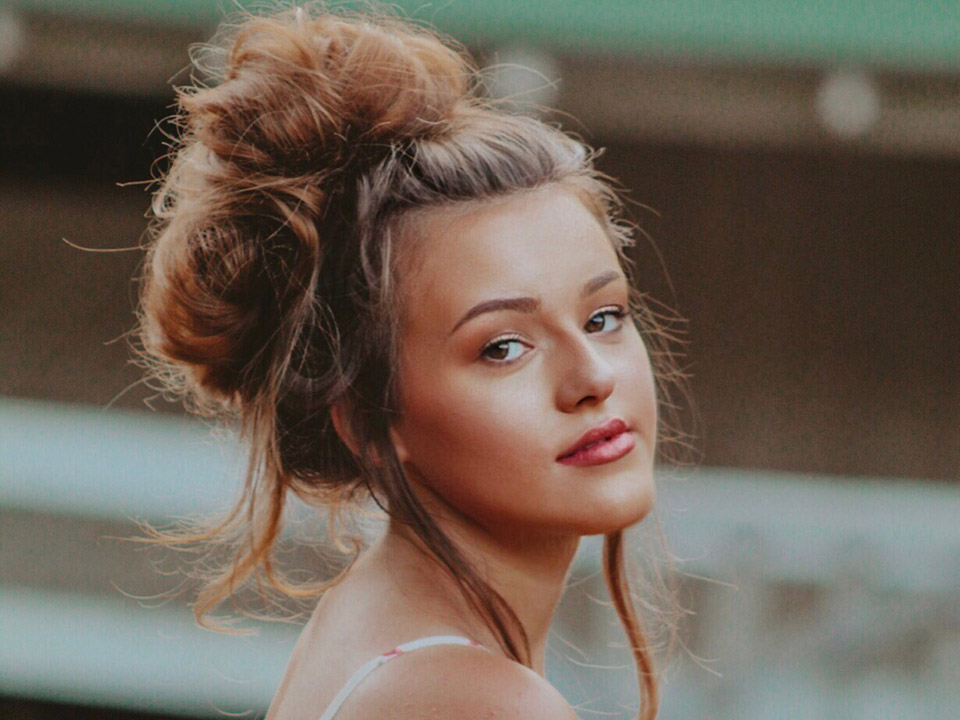 Check out our interview with country singer-songwriter and musician Hillary Reese.

Hillary was discovered on Facebook after posting two videos, both of which received over one million views. She spent much of the past year in the studio writing and recording her own original songs with Kent Wells, who has been Dolly Parton’s producer of 28 years. She has been blessed with opportunity to record her vocals at the Dark Horse Recording studio, which has clients such as: Taylor Swift, Keith Urban, Carried Underwood and many more.

Hillary’s sound and lyrics pay homage to the icons of the past, connecting with the fans of the prior generations while simultaneously appealing to today’s younger generation with a new-school edgy sound. Her music emphasizes fun, fury and tradition all-in-one and reflects the impact and influence that artists from multiple genres have left on Hillary. 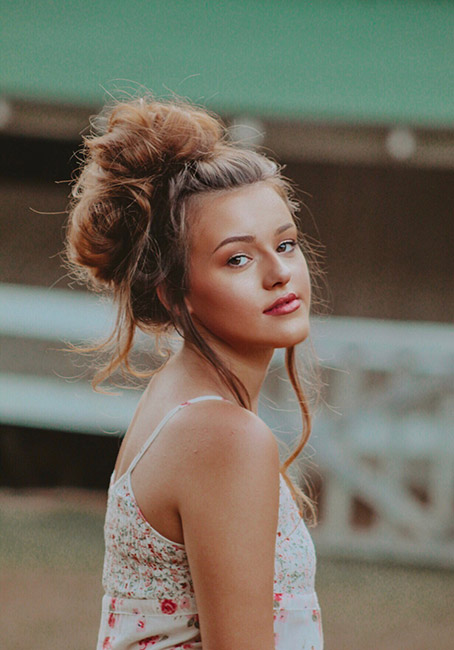 Hi Hillary, please tell us a little about you?

Hi! I’m Hillary Reese and I’m a 13 year old country singer. I’m from Mississippi and have grown up here my whole life. I think Mississippi has affected my singing by giving me a true country foundation. My dream is to one day have a career as a singer in this industry and I’m doing everything in my power to make that happen.

I would describe my music as old school Country/Rock with an edge. I think that’s a good blend because it has some new and some old.

The person that has made the biggest impact on me personally is God. I truly believe we can do anything through him and he has guided me on this crazy journey.

I got started when I was 8 years old. I started making videos and putting them on Facebook. Then somehow they got noticed by over a million people, witch still blows my mind.

I never went to music school or knew that I had a passion for music until I started singing. I kind of discovered music through the radio and shows like Hannah Montana lol! Then after I found out that I loved to sing I started taking lessons at “Rock U 2” in Ocean Springs, Ms and my love grew.

I think I would describe myself as raw, country, and ambitious. I chose these words because they relate to my foundation but show hope for my future.

I get nervous all of the time. I think nerves keep you humble and show that you’re a normal person. I just deal with them by being prepared and telling myself that I’m prepared.

Now tell us about your single “When the Smoke Clears?”

I have a new song out called “When the Smoke Clears” and it’s about the world coming together as one and realizing we are all the same. It’s a song I knew was going to be magical from the beginning. I was honored to write with Tamara Stewart and I think we came up with something really special!

And about your single “Wild Fires?”

I released a song called “Wildfires” in June and it is such a fun one! I wrote this song with Liz-Anne Hill. The song describes rumors and gossip, something I think everyone can relate to. 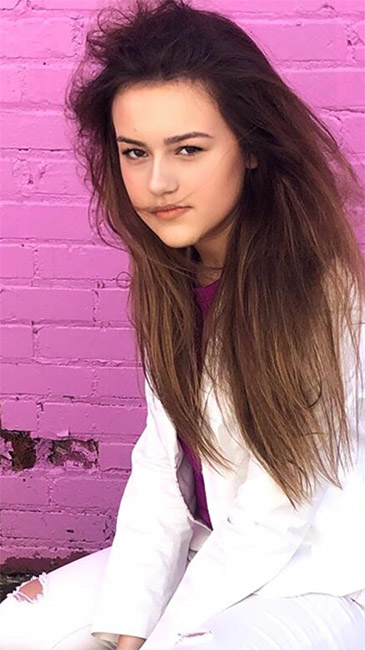 What we can expect of Hillary Reese in 2020?

Y’all can expect a bunch of new music this year! I’m also going on a tour called the S.O.S. Tour. It stands for Stand up, Own up, and Speak up. The tour is all about advocating for at risk youth and mental health. I am so honored and proud to be apart of this tour.