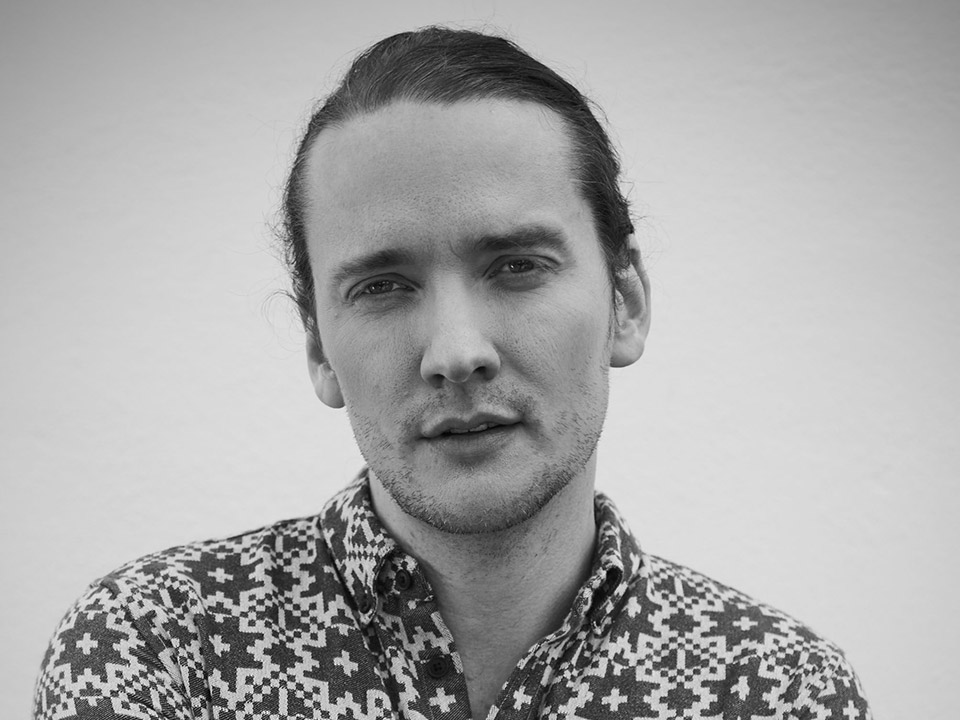 Check out our interview with actor, writer, producer and director Sam Littlefield who can be seen on CW’s series “Batwoman,” starring Ruby Rose. Sam portrays ‘Mouse,’ a tortured, complex and dynamic character working with Alice and the Wonderland Gang, main enemies of Batwoman, in the seedy underworld of Gotham.

Sam recently co-wrote, produced and starred in “Mother’s Little Helpers,” an independent film which premiered at SXSW 2019, to be released this December 2019. Sam created the role of ‘Jude Pride,’ a struggling addict on house arrest, who returns home to say goodbye to his compulsively lying mother in the twilight of her terminal illness. 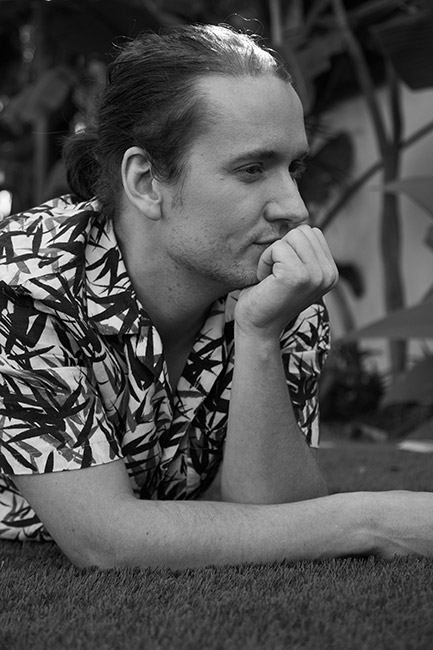 My grandmother. She had a debilitating stammer, but was an incredible opera singer. She faced so much adversity in her life. And she was an ardent champion for those who’ve been marginalized or forgotten. I really looked up to her.

How did you get started in acting, producing, writing, directing?

I’ve always been acting, since a very young age. When I was 4 or 5, I used to dress up in my mother’s nightgowns and pretend I was a king. She’d chase me around the house trying to get me to take them off. But I’d lock myself in my bedroom so she couldn’t get to me. I guess you could say I was always pretty determined.

Tell us about your work in CW’s series “Batwoman?”

It’s been a real journey of discovery. Discovering who this character “mouse” is. I’ve sincerely appreciated this exploration. It’s been quite a ride.

And about your role as Mouse?

Mouse is an aimless wanderer, in constant pursuit of finding his home. He was badly burned as a child and held captive by his father because he thought he was too ugly to be seen in public. I always thought that was so devastating. From a very early age he was treated as an “other”. And he managed to survive it. Warts and all. 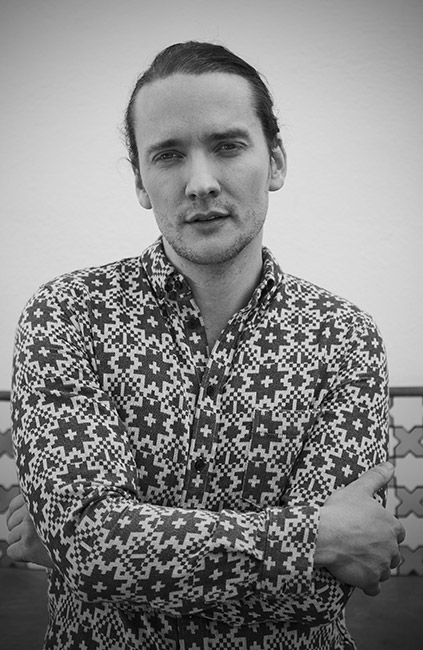 Now tell us about your work as co-writing and producing independent film “Mother’s Little Helpers?” And about your role as Jude Pride?

Mothers Little Helpers was a very collaborative experience, I got the chance to work with so many incredibly talented people. We made a movie with a few q-tips, some spirit gum and a little dental floss. It managed to premier at SXSW and is now being released internationally. It’s been an incredible ride.

I really love communicating through story. Finding a project with the help of others. When different perspectives collide into one story it’s a really cool thing.

Freedom to live your life how you want to. Living in your own flow.

Jerry Garcia. My family followed the dead my entire childhood. Jerry was a very special soul.

Food, water and sleep. You?

Hopefully I’m still being challenged in ways that I enjoy that help me grow. I don’t exactly know what that looks like. I’m open.