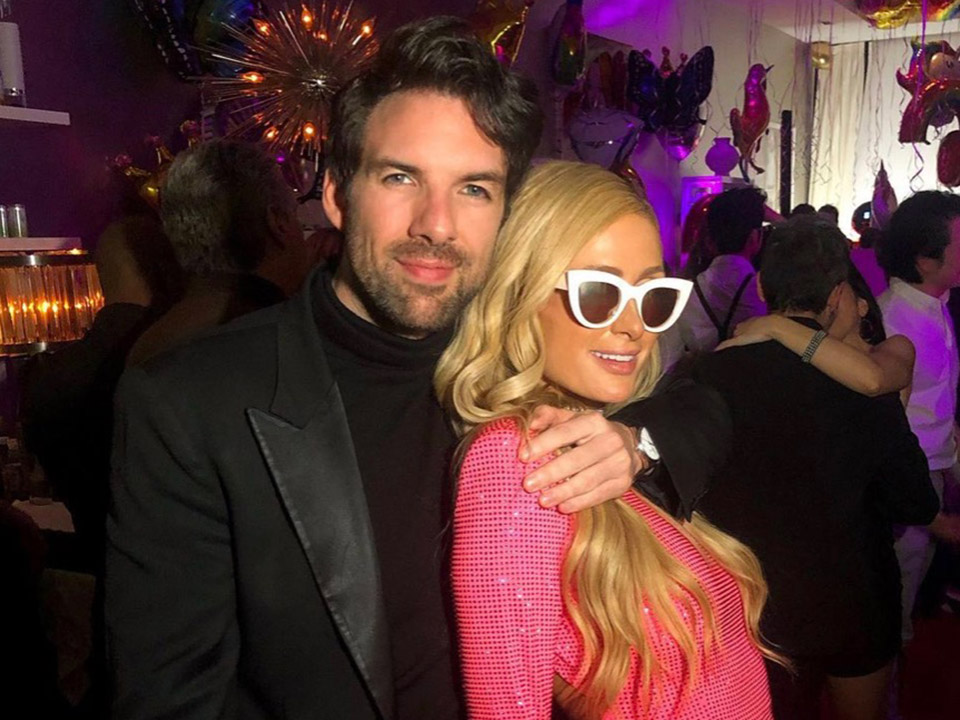 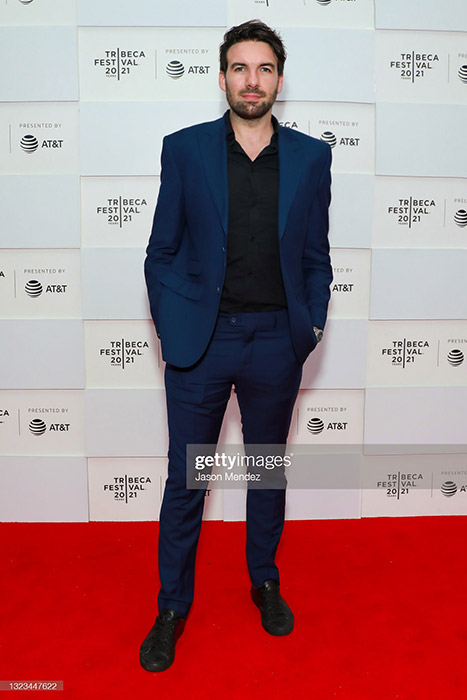 Hi Daniel, please tell us a little about you?

I grew up in a small village in Germany and came to the US initially to study abroad and pursue Management Consulting, then ended up starting Daniel Jonas in 2014/2015.

My persistence – I will never give up.

To go with my gut. I learned the value of trusting my instincts and saw the results it delivered.

My grandfather has had the biggest influence on my life; he is always supportive in whatever I do.

How and when did you start Daniel Jonas?

I started Daniel Jonas in 2014 because I found that a hat branded with New York was only available in association to a sports franchise, so I created one that extends to a broader audience, one beyond the sports niche. 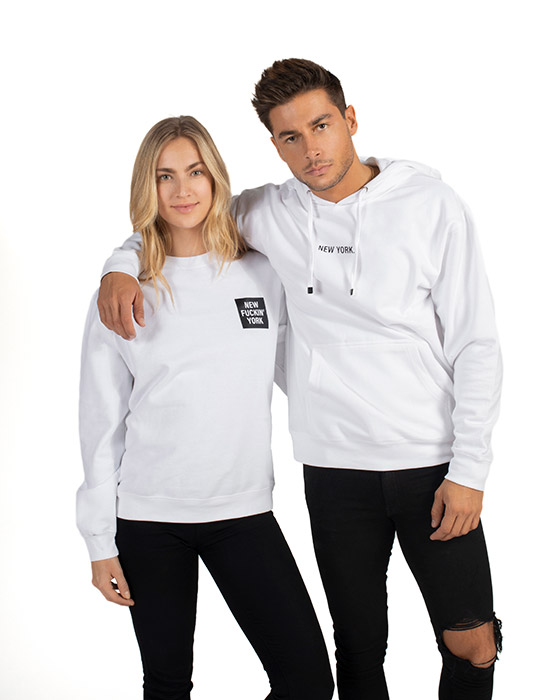 I conceded to 2 business partners in the decision to dissolve a business that I saw immense potential in. If we had continued this company, it could have grown to be a billion dollar company like others have started in the same space after us, so this taught me to stand my ground when it comes to business decisions that have my full conviction in their potential.

Many lessons have taught me the importance of networking. Initially, when we first launched and had no budget, we relied on our contacts that introduced us to celebrities or influencers which allowed us to expand our company quickly through their reach and endorsement. We represented our brand at a variety of events so that the consumer liked not only the hat itself, but the lifestyle and community behind the concept.

I think a book you should read, especially if you come from a rural area such as myself, is “Rich Dad, Poor Dad’. It will help you expand your mindset about investing, debt, and risk-taking in general.

We are releasing a brand new line of hoodies for men and women and we are also expanding into NFTs in the realm of fashion which I am very, very excited about.

I have always wanted to shoot a campaign featuring our Hong Kong collection at the tallest building in Macau, which boasts a bungee jump with views of the city skyline.

In five years from now, I see our company operating on a significantly larger scale. We’re continuing to expand into a large variety of retail stores so I hope to be able to split my time between New York, Miami, and LA; the cities our label represents. Right now I am mostly in New York City where our team is based and spend my winters in Miami.

It definitely would have to be Barack Obama. I actually met him very briefly (and gave him a “New Freakin’ York” as well as a custom Barack Obama hat) in 2014 but never got the chance to have a conversation with him. I think he is one of the greatest human inspirations on earth and would love to have dinner with him, so if you’re reading this Barry, my number is ***-***-****