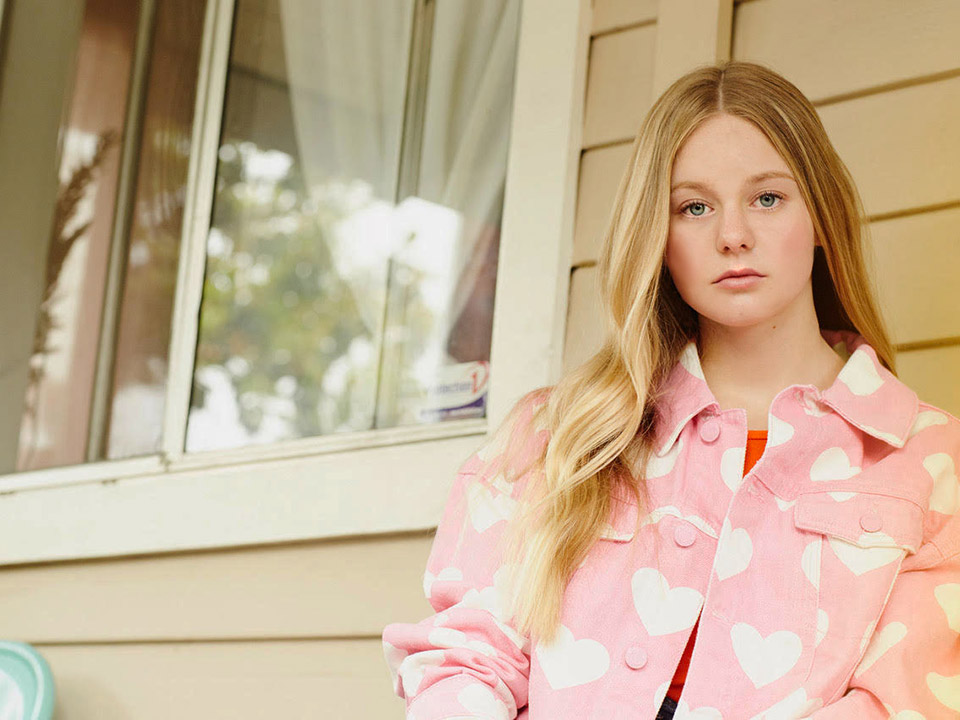 Isabella can be seen next starring alongside Jeffrey Tambor and Adam DeVine in Disney +’s Magic Camp, set to release on July 10th. She is best known for voicing Vampirina (aka “Vee”) in Disney Junior’s “Vampirina” and voices ‘Shine” in Nickelodeon’s “Shimmer and Shine.” She recently wrapped filming the dramedy “Rita”, opposite Lena Headey for Showtime.

While she may be young, that has never stopped her from reaching the goals she has set out for herself. She is able to maintain her honor roll status in school all while continuing to land rolls working alongside well-known celebrities such as Jennifer Lawrence, Robert De Niro, Lauren Graham, Wanda Sykes, James Van Der Beek, Melissa McCarthy, Lenny Venito and Debby Ryan. 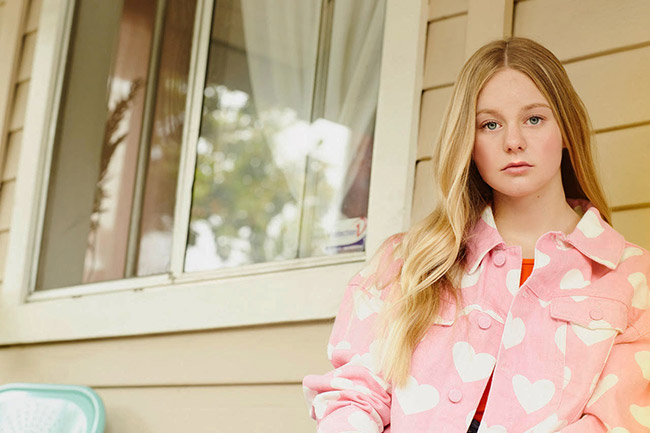 I am the oldest child of four. My entire family is in the entertainment business except for my sister who wants to be a vet. I love music and I am also a singer and I play guitar. I also am a pretty competitive runner and a loyal friend.

My mom and dad are in the business so I had visited a lot of sets when I was little. I didn’t put two and two together until I was watching a show called “Yo Gabba Gabba” I saw other kids on the show and they looked like they were having a great time, plus they got to meet D.J. Lance Rock. I asked my mom how they got to be on the show and how could I get to do that. So my mom helped me find my first manager, then my manager found my agent, I started auditioning and the rest is history.

I have gotten to meet some amazing people and also gone to some amazing places. Some of the people I have met on projects I have done are life long friends. When I worked on the movie “Joy”, I got to hang with Jennifer Lawrence onset and during breaks goof around together a do cartwheels. I got to sing broadway baby with Diane Ladd, Isabella Rossellini, and Virginia Madsen in the make-up trailer. I was trained to be proficient in firearms and stunt work in “Colony” and I got to learn real magic in “Magic Camp”. Each project I do enriches my life in some new way. It is an amazing life.

The worst part is when you work hard and get real close to getting a project and the part goes in another direction. The best part is when I get to work. It is so exciting stepping onto a new set for the first day of shooting. For those weeks/months everyone becomes family. Actually, I would say the worst thing is when we wrap. It is always sad for me on the last day of shooting.

Tell us about your work in Disney +’s “Magic Camp?”

Well, before filming “Magic Camp”, I was on a show called “Colony” for 3 years. It was a drama so it was really fun to switch gears and do a comedy. I played the character of Ruth, she is slightly eccentric and very outspoken. Ruth has one thing she wants more than anything else at “Magic Camp” and she lets everyone know exactly what that is. She was such a fun role to play, the writer gave Ruth a lot of funny scenes. But the coolest thing about my work on “Magic Camp” is before shooting we got to go to magic school and were taught magic by some of the most famous magicians in the world. I learned real magic and at the end of the movie, the viewers get to see us do real magic. There were no special effects and the magic acts were all filmed in one take, so it is like you are watching the acts live in a theater.

I first read the script and do my research about the team and director I am working with. Then I create an entire back story for the character that I play. Then I flush out the character and scenes with my mom who is a coach and talent manager. Then during shooting, I take time right before shooting a scene by taking a quiet moment in my trailer to connect to the character, so when I walk on set I am in the moment.

I am in a film called “Summer of Snakes” and I just wrapped a pilot for Showtime and I am voicing a character for a Dream Works animated series.

Now tell us about your voiceover work as the voice Vampirina in Disney Junior’s “Vampirina,” and the voice of ‘Shine” in Nickelodeon’s “Shimmer and Shine.” That’s amazing!! …my son and daughter love both shows 🙂

Oh, I love that they love the show. I love doing voice overwork. I used to hate that I having a higher voice but my voice has allowed me to do great characters Like Shine in “Shimmer and Shine” and Vampirina in “Vampirina”. I also got to do the singing for Vampirina. I love voice overacting. I get to play some cool characters.

I would love to play a character with powers. It is unfair because my brother beat me to play that. He is in the second season of “The Boys” and he has superpowers, totally unfair.

The most rewarding part of my work is that is it not work at all.

Well, I just asked my cousin and she responded with this, “funny, sweet, and charismatic.” But I think sometimes I can be shy when I first meet people my age.

What’s next for Isabella Crovetti in 2020?

After “Magic Camp”, I am in a film called “Summer of Snakes” and I just wrapped a pilot for Showtime and I am voicing a character for a Dream Works animated series.

Being around the people you love.